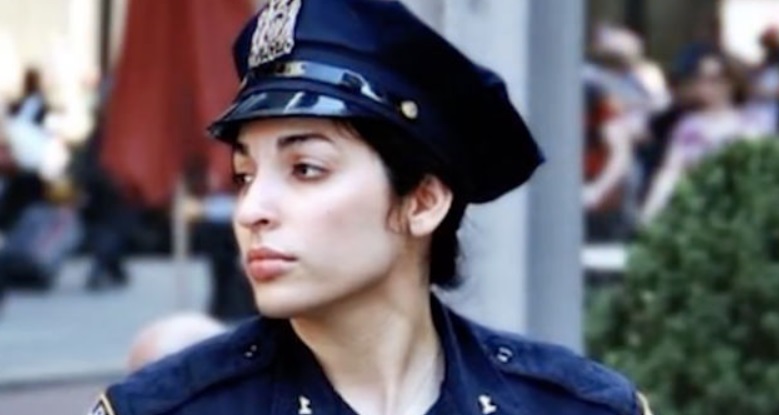 Gina Nomelli worked as a street patrol at the beginning of her career. And one day she couldn’t get past a homeless man.

The woman helped him and the next day she forgot about a good, but rather everyday act. 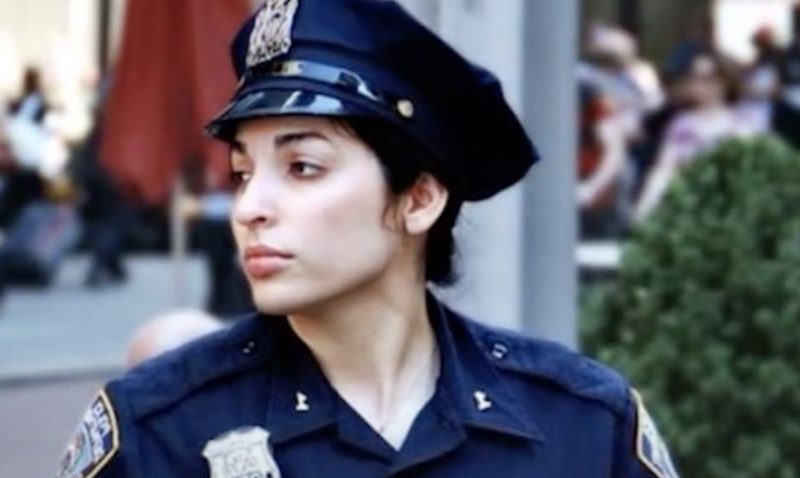 However, 14 years later, Gina accidentally met the same man. He immediately recognized her and said that his life had completely changed thanks to her.

An unexpected meeting made the woman remember that very day, 14 years ago.

Then she automatically took out some money from her pocket and handed it to a homeless man. In addition, she decided to find him a temporary lodging for the night, so that the man would not have to live on the street for at least the next few days.

She did not know why she did this, because the police are usually distrustful of all strangers. 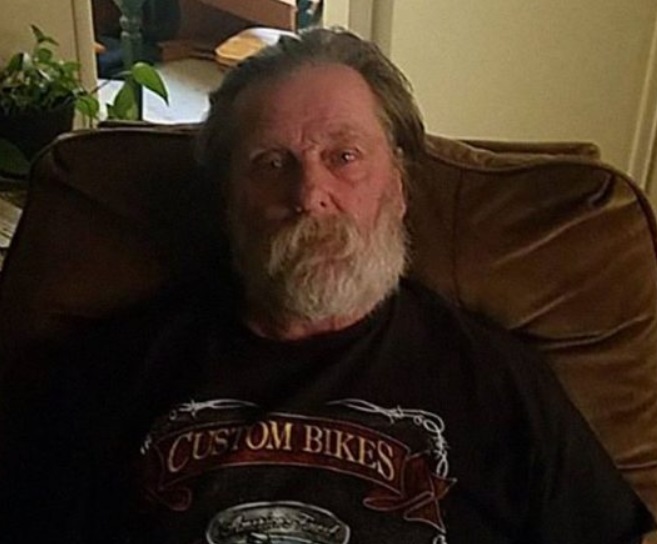 According to the man, he also does not know why he suddenly decided to leave his life on the street and try to change something.

The obsessive thought entered his head just as he was spending one of the nights in the temporary shelter that Gina had chosen for him.

As a result, Will Turner gradually adjusted his life, found a job, and then even started a family. It wasn’t easy, but he got out. The man almost forgot about his past, but when he saw Gina, he immediately remembered her. 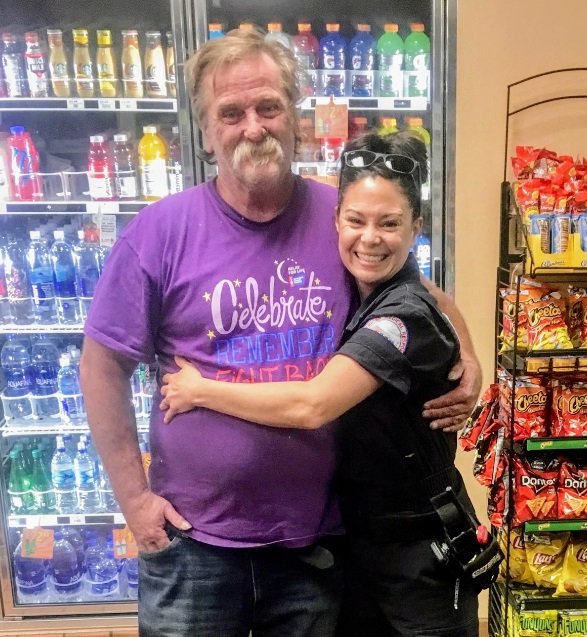 14 years later, at the exit of the supermarket, Gina saw a man who looked like he was obviously waiting for her. Coming closer, the woman recognized Will.

The man told her his story, and she understood how a seemingly insignificant act can affect a person’s life: especially if it is done on time.