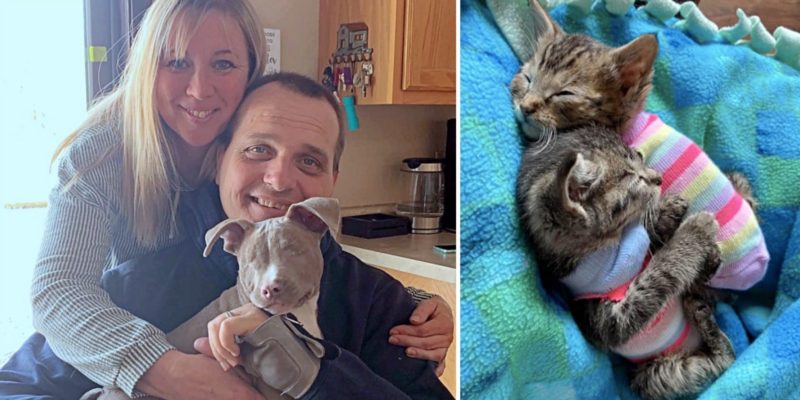 Nicole Wulfekule has dedicated her life to saving animals with disabilities and transforming her home in Minnesota into a shelter for them! 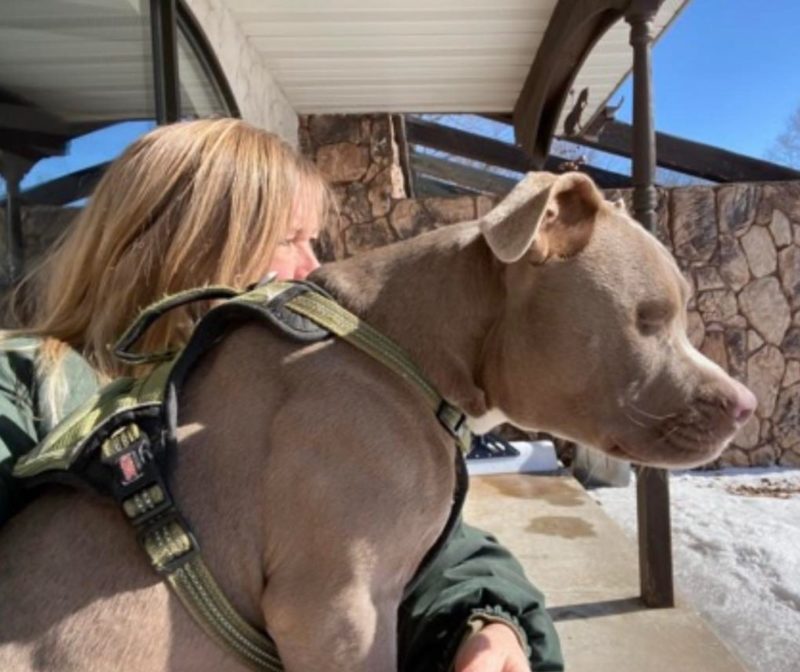 She gives them a second life. Nicole saves animals that are on the verge of euthanasia.

This whole story began with a small blind kitten, which became the impetus for our heroine to open a shelter in her own home.

She found him on the street when she went to pick up her cats. The woman could not pass by and adopted the baby. 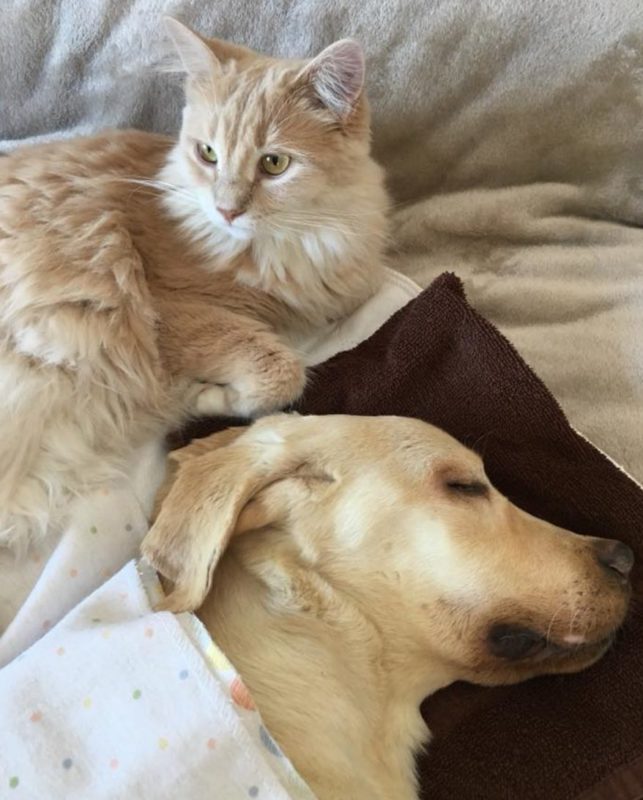 He was the first of many animals she rescued.

Since 2016, Nicole Wulfekule had already rescued and adopted 26 animals for her shelter, including Belle, a cat with a wheelchair to move around, Jude, a blind pup with crooked legs, whom she found malnourished and with torn eyes.

Also, 20 cats, several dogs and 2 goats live in her house!

She named her shelter “Lennon’s Legacy”, in honor of the deaf and blind Indian dog she found and rescued, who soon died due to an attack. 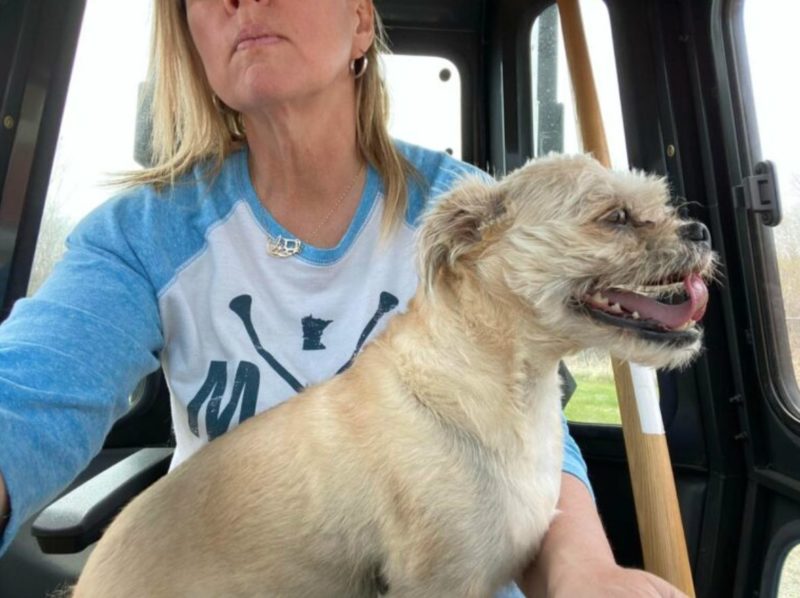 “Lennon’s Legacy” was created to prove to people that animals should not be euthanized because of their special needs, and to show their beauty to the whole world.

Nicole does a great job of giving our little friends a chance for a second and better life.

This is Baby, the cutest corgi who loves everyone and has a cheeky personality
Animals
0 266

Golden retriever won’t go anywhere without his favorite toy: a stuffed animal that looks just like him
Animals
0 148