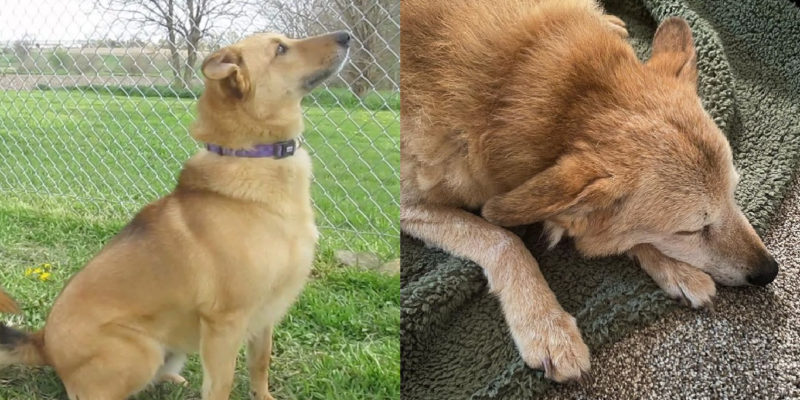 All dogs dream of finding a loving home. However, for some dogs it takes longer than for others. Some wait almost their whole lives in shelters.

For example, 19-year-old dog Stewart spent 14 years at the Friends of Strays shelter. It seemed that he would remain there for the rest of his life. 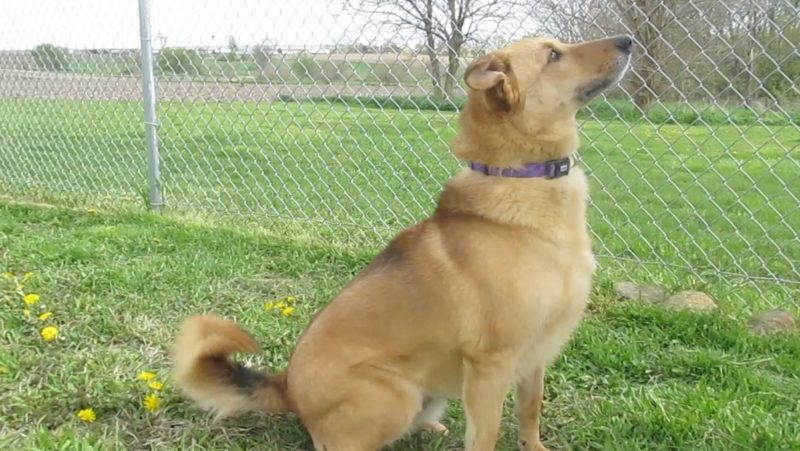 All employees gave up and believed that it no longer makes sense to look for a home for a 19-year-old dog. However, a former employee of the shelter, Emily Wozniak, thought otherwise.

She shared Stewart’s story on social media and got a response from Repo’s Rescue founder Natalie Snyder. Natalie decided to adopt Stewart herself so that at least the rest of his life he would spend in a loving family and home.

However, she ran into a problem along the way. The shelter refused to let her adopt the dog, saying that Stuart had spent too much time in the shelter and this place had already become his home.

She complained on TikTok to her viewers that she had come such a long way to meet Stuart, and in response she only heard: “No. This shelter is his home.”

However, Natalie received a lot of support from people who heard the story. And in the end, the shelter allowed Natalie to take Stuart. 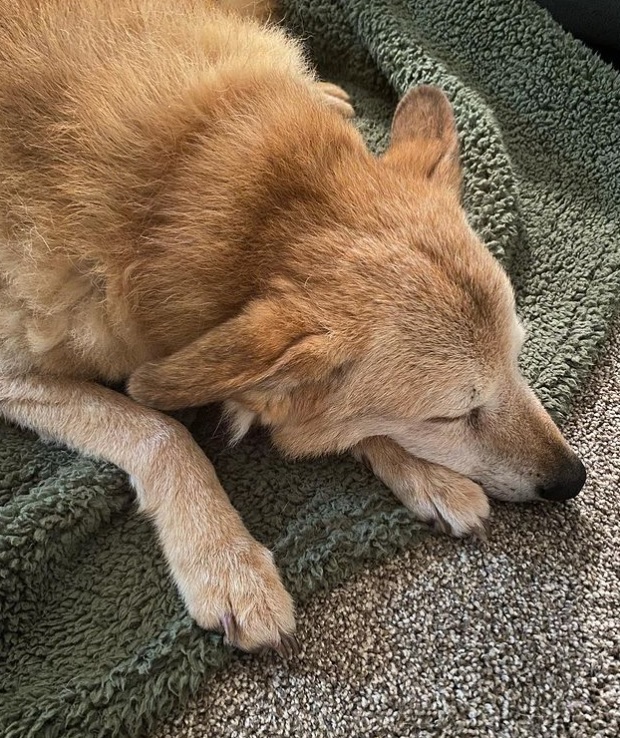 It is true that Stuart was used to the shelter, but this place would never replace a home. He was glad of the freedom given to him. Now Stuart has his own yard for games, a bed and, most importantly, an owner who will love and take care of him for the rest of his life.

Natalie says that Stuart’s life has been taken, and now she will do everything possible to make him happy and will love him to the end.

A man rescued a dog running down the road with a note, in which his sad story was written, attached to his neck
Animals
0 922

The hairiest man on the planet, who was called King Kong at school, finally found his love
Interesting News
0 82

Meet Willow, an adorable cat with Down Syndrome who was rescued from being euthanized
Animals
0 180