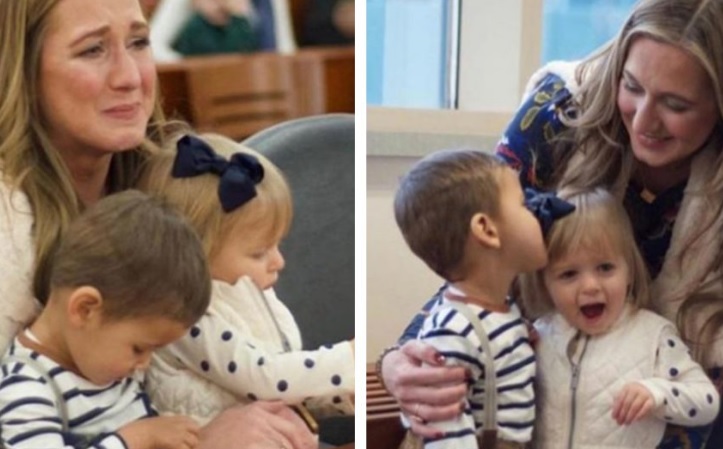 This unusual story with a happy ending happened in Colorado. Paige, an ordinary middle-aged woman, divorced her husband and decided to radically change her life.

First of all, she changed jobs, then housing, found new friends. 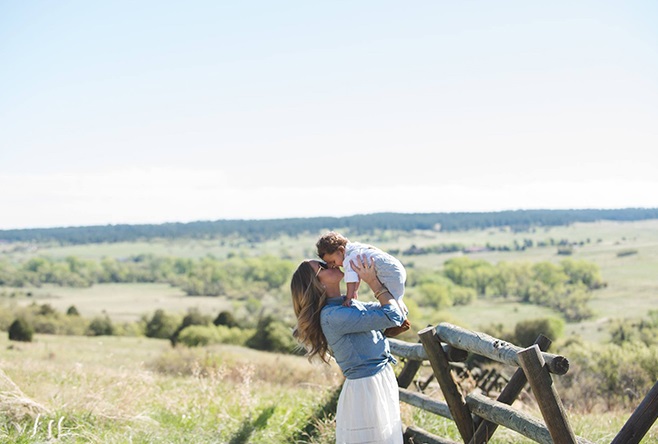 Then she found a useful occupation in a new place, began to work in a center for abandoned children.

At first, it was too hard for her both physically and mentally, but she said to herself:

“For these kids, it is much more difficult!” 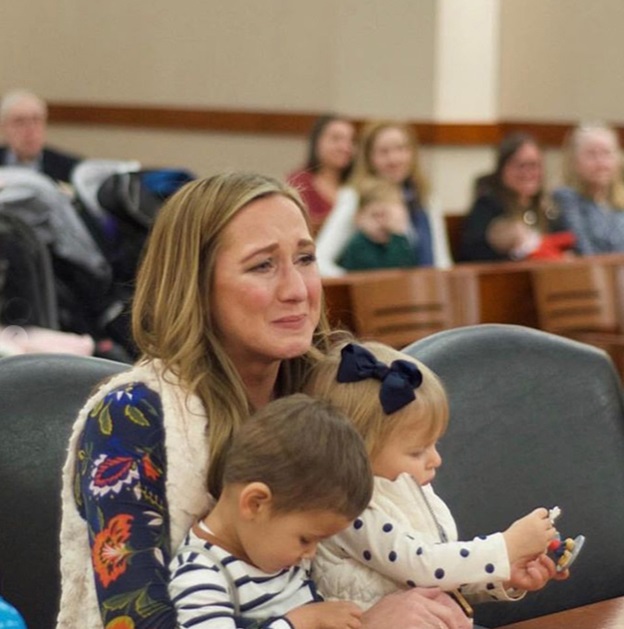 Over time, Paige got used to her work, she tried to be helpful every minute. And even decided to adopt one of the wards, the baby was abandoned at the age of only 4 days! Did he deserve a lonely life in the state system? 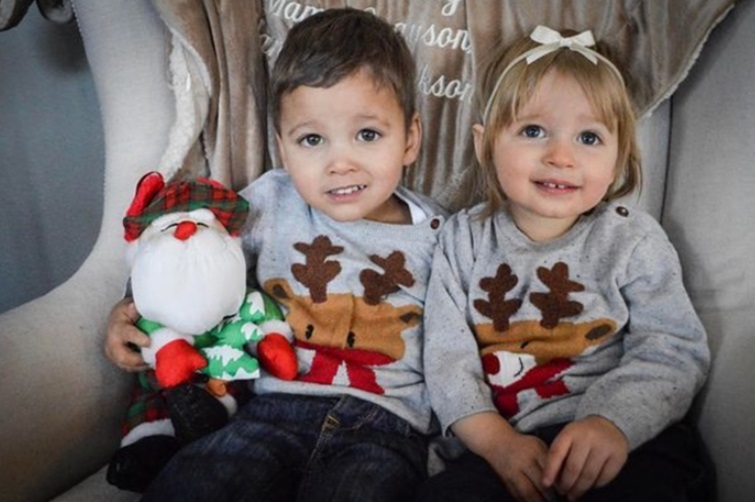 Son Grayson made his new mother happy, grew up to her joy, and suddenly the center offered to take a girl as well.

Paige wondered if she could handle it and agreed.

The baby was tiny, and the bracelet on the hand was exactly like Grayson’s. 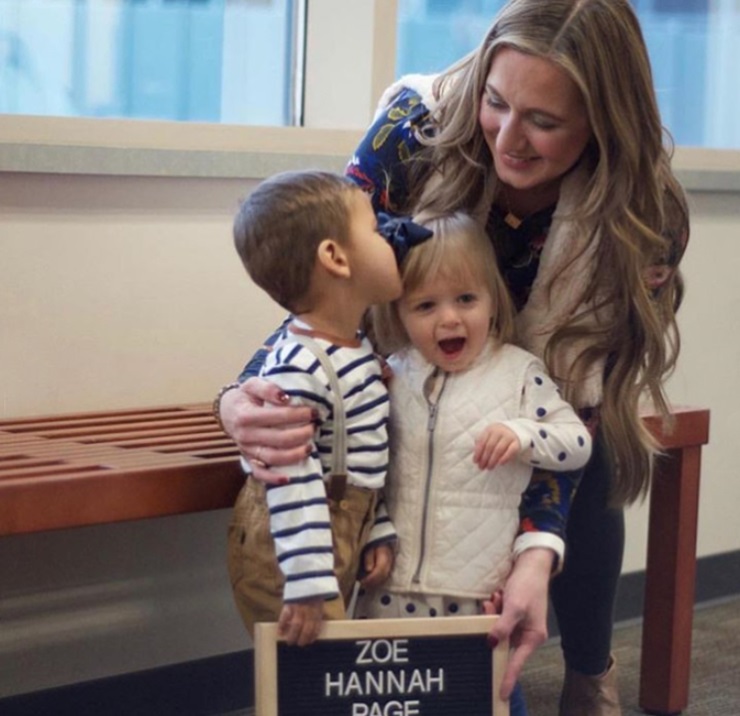 The brother and sister are growing up, and their loving mother is on guard so that the third baby is not lost. He is already waiting at home.