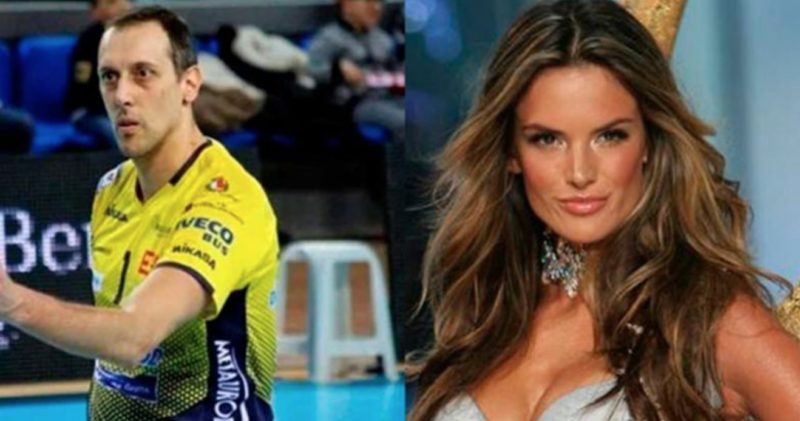 For 15 years, the famous Italian volleyball player dated a top model. At least he thought so.

Over the years, the athlete spent 700 thousand euros on his love, but in the end, he never saw her. 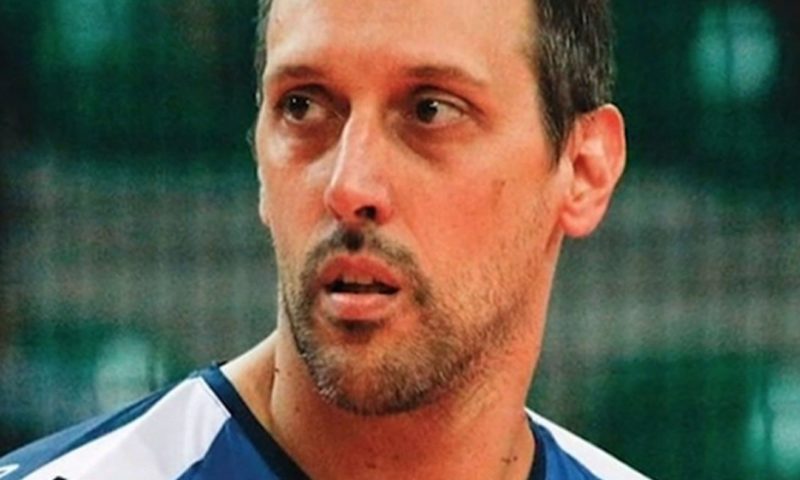 The peak of 42-year-old Roberto Cazzaniga’s career was far behind him. In 2009, he took gold for the Italian national team at the Mediterranean Championship and then moved to a lower league level.

Nevertheless, everything was in order with the athlete’s income. Until he met a Brazilian top model named Maya online.

The virtual romance developed with the energy of a tornado.

Fascinated by the beauty of the girl, Roberto plunged into a relationship with his head. 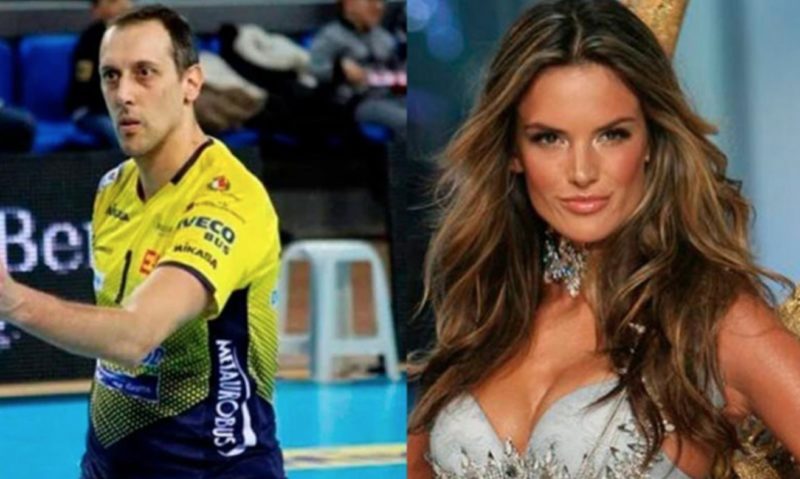 He bought her expensive gifts, once even sent a car for her birthday.

He was depressed by only two things: the model said that she had a congenital heart defect and therefore could not yet meet in person.

For 15 years, Roberto paid Maya for expensive surgeries and hoped for the best.

And then he found out that such a model doesn’t exist at all. 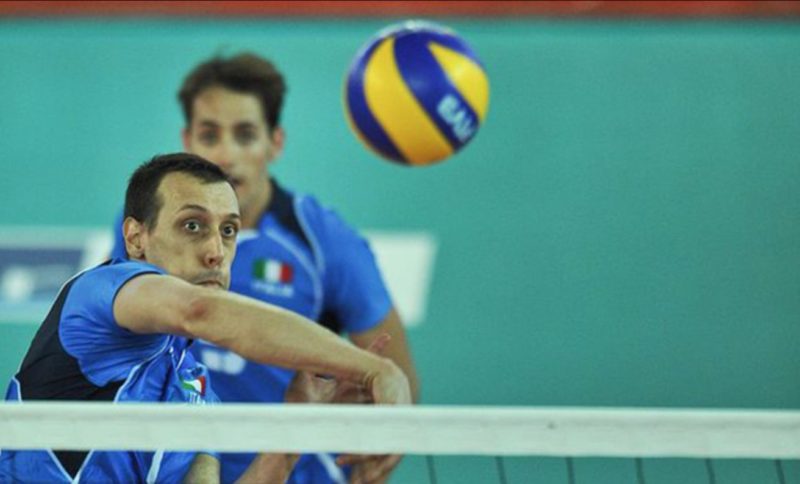 All these years Valeria from Sardinia has been corresponding with him. She simply copied photos for correspondence from Alessandra Ambrosio’s Instagram.

“700 thousand euros. I am ruined and morally crushed,” Roberto commented on the situation.

The athlete turned to the police for help. Unfortunately, there is little chance of finding the scammer.

Villagers stopped harvesting field to save 5 cubs of a jungle cat, a protected species
Interesting News
0 144

Heartbroken dog was left in the shelter all alone, but fate has prepared a gift for him
Animals
0 505