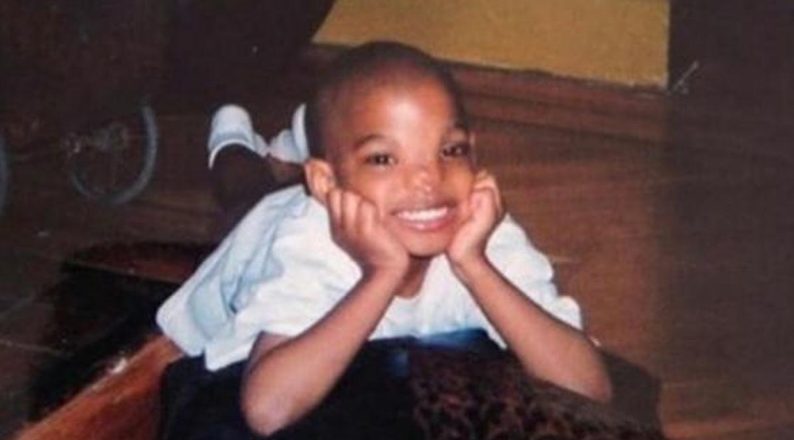 Justin Stewart was born with a unique nose shape. The cause was frontal fronto-nasal dysplasia.

As Justin himself says, from birth he did not have a nose. “It was a piece of skin with nostrils,” says the man.

In his youth, the guy had a hard time. After all, the whole school laughed at his feature. Then he got the nickname Voldemort (in honor of the character from Harry Potter). 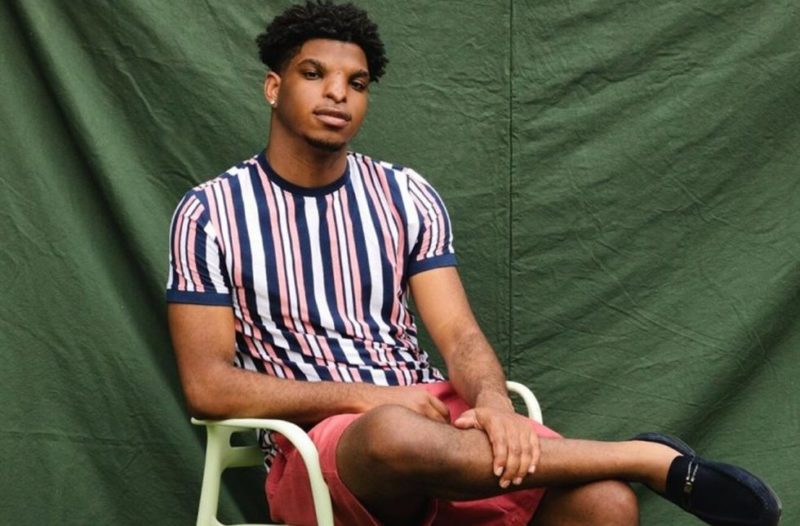 Stuart was very worried and kept on himself. He hated his appearance. He tried to look in the mirror as rarely as possible.

All this time, the only person who supported him was his mother. She told her son that Justin’s nose was unique.

What was his surprise when a modeling agency wrote to him on Instagram with a job offer on the set. The man signed a contract with them. 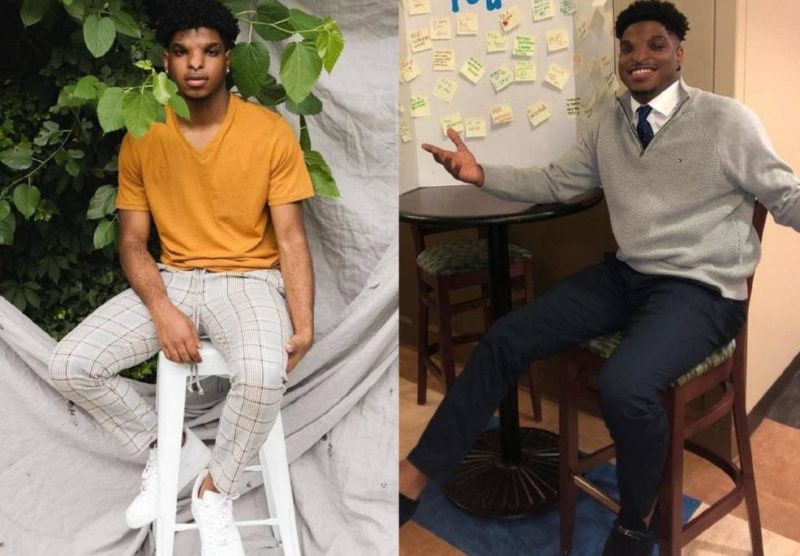 In front of the cameras, the guy felt awkward and looked unnatural.

However, Stewart’s photographs attracted major advertisers. The guy was offered another, more lucrative contract and a job in New York.

Justin admits that he never dreamed of such a thing. Today, the young man collaborates with such famous companies as Adidas, Wrangler, Tommy Hilfiger. 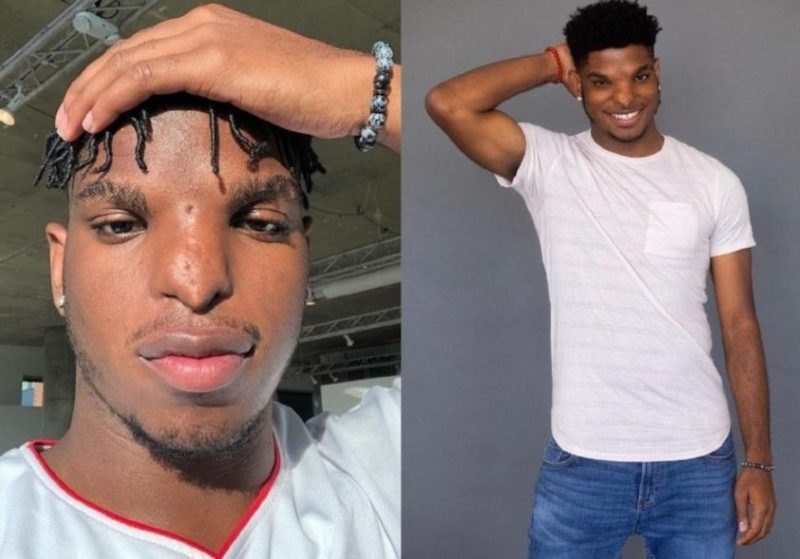 Justin says that he is going to invest the money he has earned in himself. Stewart is going to go to university and get a degree in communications and public relations.

People called him names, he did not believe in himself. But what made Justin embarrassed brought him success.

The bus station opens its doors for stray dogs, makes beds to protect them from winter so that they have a warm place to sleep
Animals
0 559

“I am 22, and my husband is 35 years older”: the student girl told why she chose a retiree as her fiancé
Interesting News
0 133