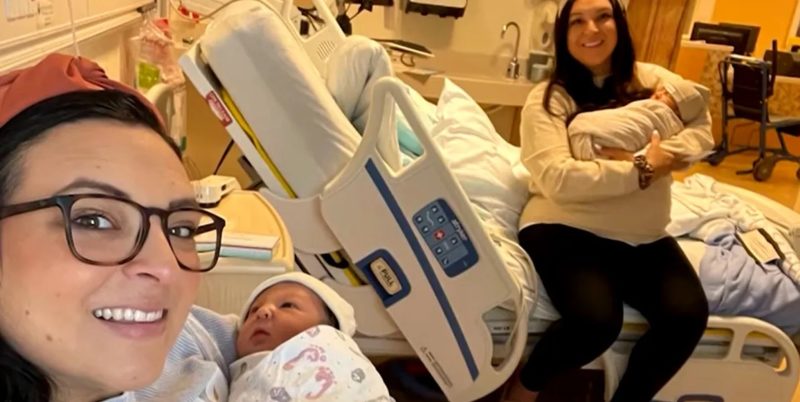 Jill Justiniani and Erin Cheplak, 30-year-old California residents, have been very close all their lives – not only are they identical twins and live close to each other, but they also received the same specialty in children’s occupational therapy. 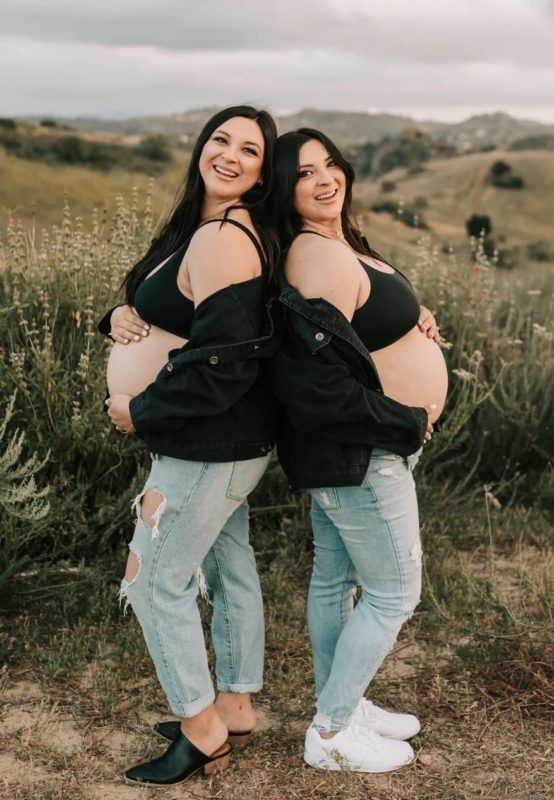 Now the connection between the sisters has become even stronger: they both gave birth to their first-born sons on the same day, May 5, 2022.

Moreover, the babies were born not only in the same hospital, but also with the same weight and height.

As Erin said, she found out about her sister’s pregnancy on the morning of her own wedding in August 2021. And a week later, while on their honeymoon in the Maldives, Erin discovered she was also pregnant.

Throughout the pregnancy, the girls constantly communicated and supported each other.

According to Erin, their husbands, Zack and Ian, had a joke that their sons would be born on the same day. But no one believed that this could actually happen.

However, on the morning of May 5, Erin’s water broke, and she went to the hospital, where Jill was already waiting for a cesarean.

For the next few hours, Erin, Jill, Zach, and Ian took turns visiting each other’s rooms.

The weight of both babies at birth was seven pounds, three ounces, and their height was 20 inches. 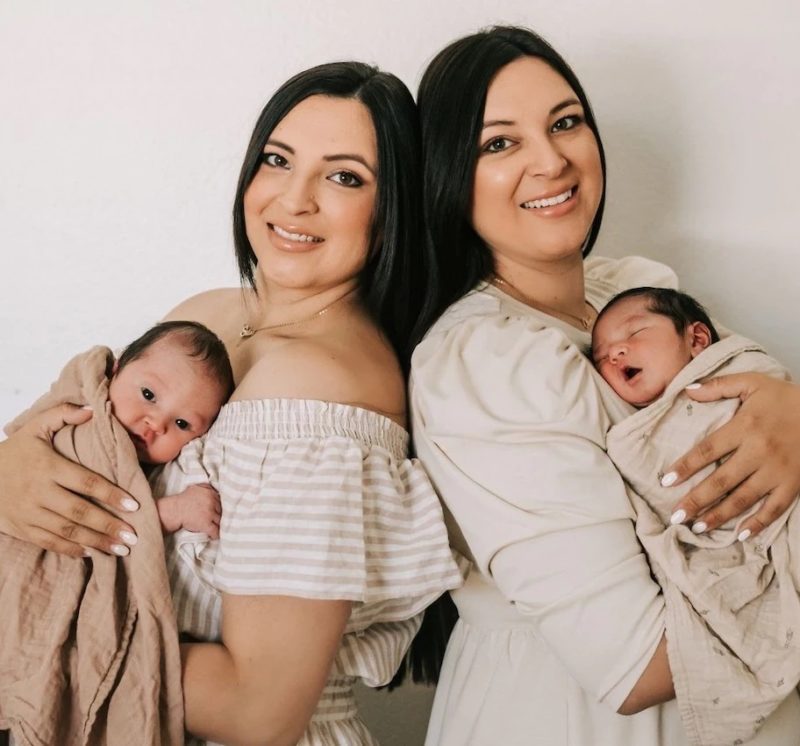 After the birth, the sisters lay in neighboring wards and were discharged on the same day.

Now Jill and Erin, who live five minutes apart, are now learning the basics of motherhood together.

The adorable trio of black-spotted horse, pony and dog who has identical look farm an extraordinary bond and  charm everyone
Animals
0 516

After 10 years in Michigan shelters, a former abused Pit Bull is finally adopted by a loving shelter staff member
Animals
0 454