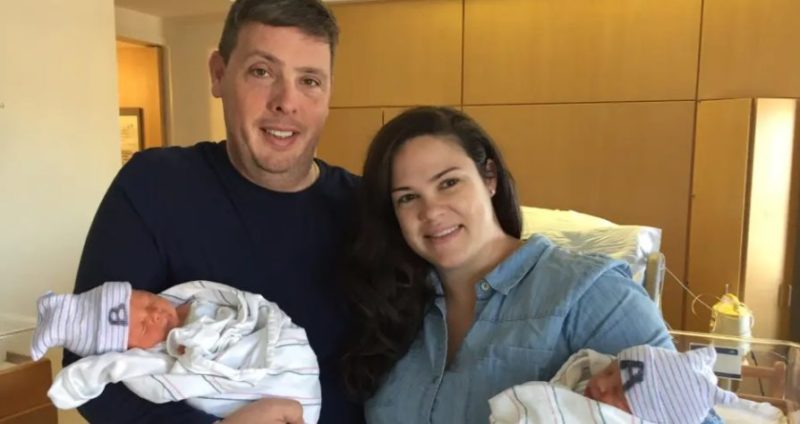 Just imagine what an interesting riddle…

The couple had twin boys. And it turned out that the firstborn is younger than his brother! 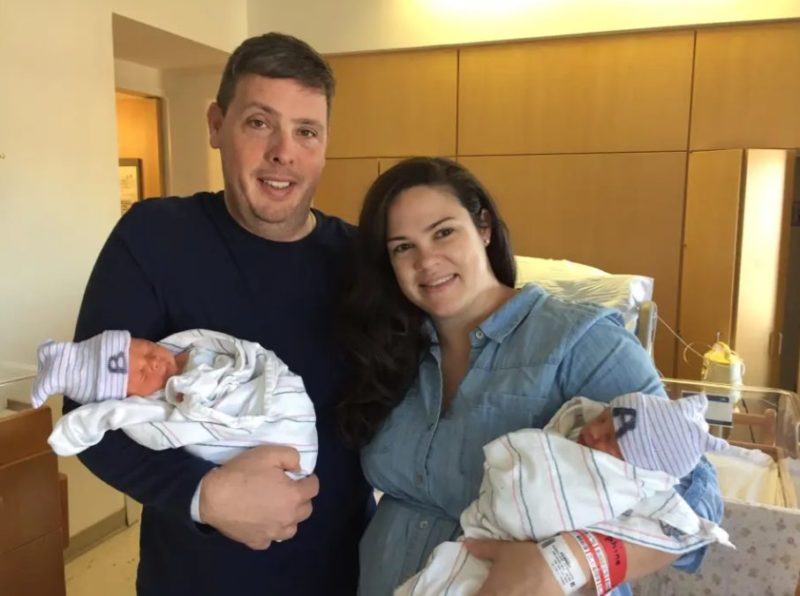 However, at 2 am, the clocks went back an hour.

Accordingly, it turned out that Ronan was born at 01:10. That is, he is older than his brother. At least on paper. 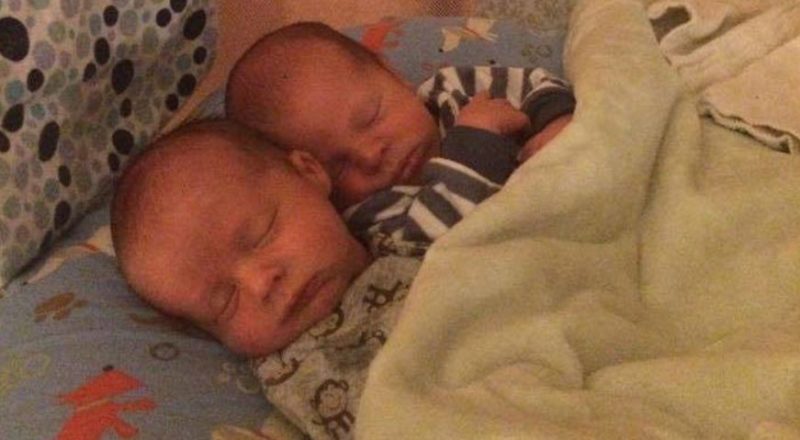 A family from West Barnstable wrote about this on Facebook, adding a group photo. More than 1500 users have commented on the post, and more than 500 have shared this amazing story.

Comments poured in one after another. Someone congratulated the time travelers on the birth. And someone assumed that the guys would fight all their lives for the right to be called a big brother.

The nurse who delivered the twins’, Deb Totten, said she had never experienced such situations. Despite the fact that she has been working in the maternity hospital for 40 years.

45-year-old Seth Peterson, a Massachusetts police officer, understood that the boys would be born around midnight. He admits that he had a feeling that something unusual was about to happen. 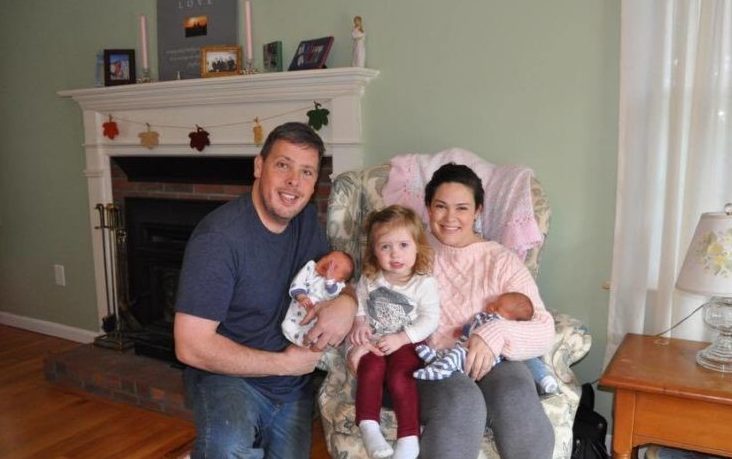 Or a clock shift, or a birth on two different days.

His 32-year-old wife, a housewife, heard nurses whispering at the time of Ronan’s birth. And then she saw how the hands of the clock were turned back in the delivery room.

She was amazed at what was happening.

So the twins Samuel and Ronan joined Aubrey, their older sister. These are the unusual stories in life!

Incredible coincidence: with the birth of a child in this family something amazing and rare happened
Interesting News
0 133