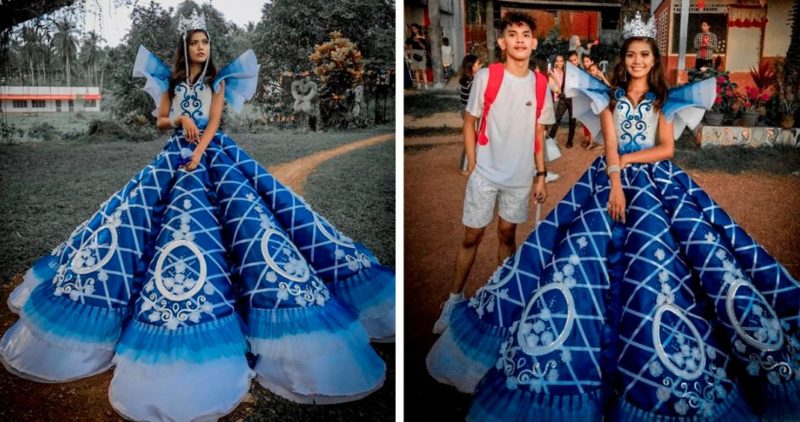 Graduation is one of the most important events in the life of young people. Especially for girls. After all, this is the day when you can feel like a princess.

However, evening dresses are quite expensive and not every parent can afford such a purchase.

This is exactly what happened in one Filipino family. Their daughter really wanted to go to prom, but, alas, she had nothing to wear. 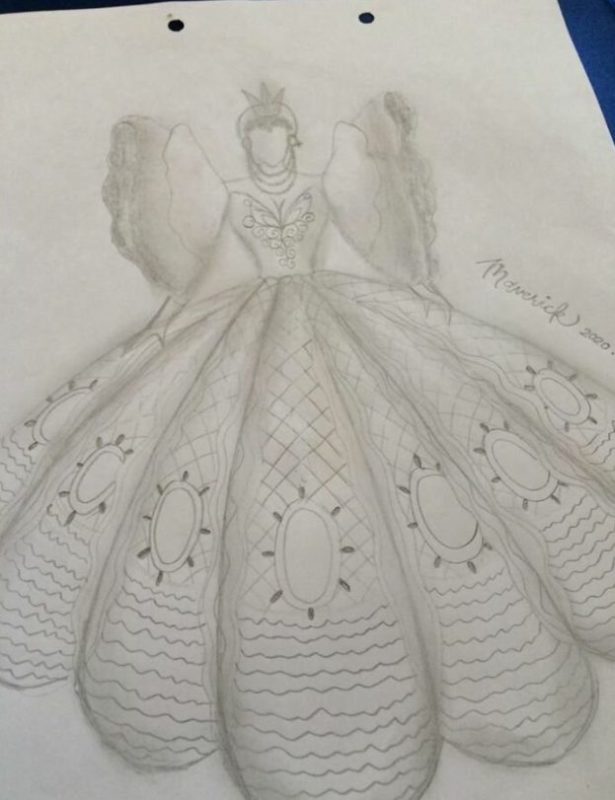 Renting a dress for her parents was also out of the question. But the girl was helped by her brother, who personally came up with a chic design for the future dress, bought the necessary materials and sewed a real masterpiece.

The budding designer’s name is Maverick Francisco Oyao. On his Facebook page, he shared the process of creating this fabulous dress, which even real princesses would envy. 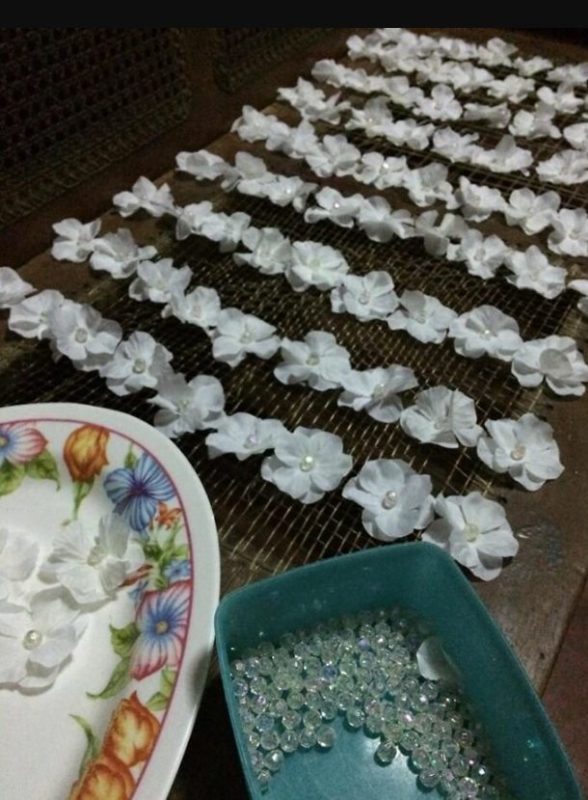 When creating the design, the guy was inspired by the work of Michael Cinco. The young man decided to decorate the skirt of the future product with a white satin ribbon, flowers, and beads.

Maverick studies at the Faculty of Culture and Arts, so he decided to paint the bodice of the dress with special paints with his own hands.

The designer also paid much attention to individual elements and details of this fabulous dress. 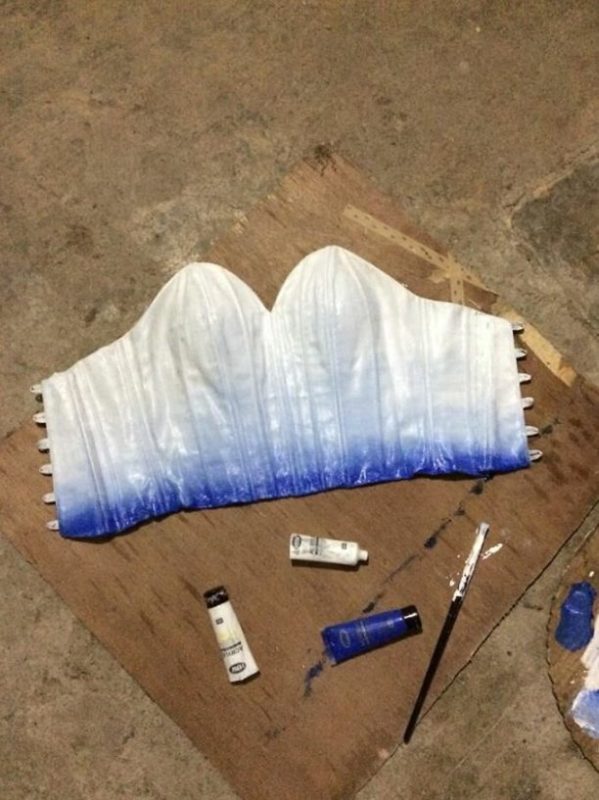 Maverick’s sister felt like a real princess. After all, no one had such a luxurious and unique dress.

And most importantly, this dress was sewn especially for her by the hands of a loving brother. This dress is just priceless!

Even though this dress didn’t win the Best Outfit award. It’s great! 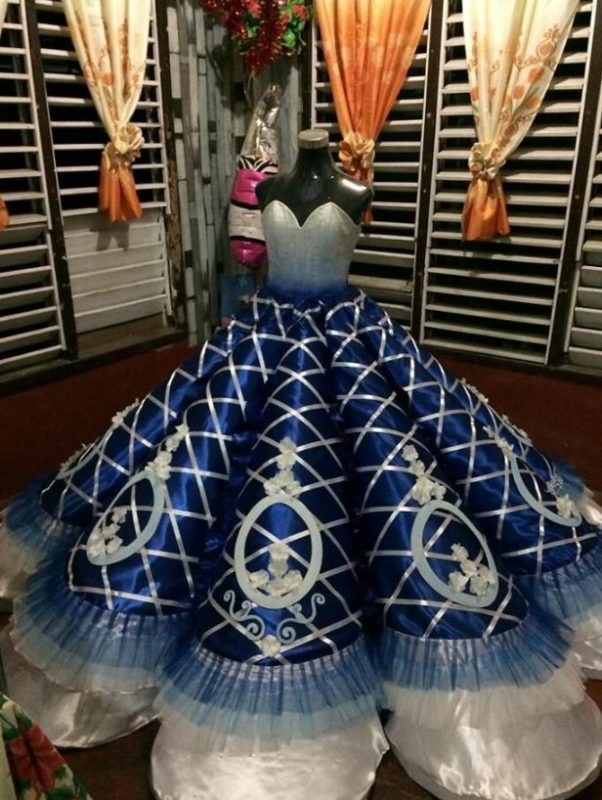 Maverick admitted in his microblog that he was very worried when he sewed this dress for his sister, as he was afraid not to be in time for the appointed time.

The young man also thanked everyone who helped him financially realize his sister’s dream. Who knows, maybe we’ll hear this guy’s name again at some fashion week in Paris.

Four ears and a heart on the tummy: the cat with the unusual appearance conquers the social media
Animals
0 518

Meet Ouka, the paragliding Samoyed who loves to soar with his human companion
Animals
0 98