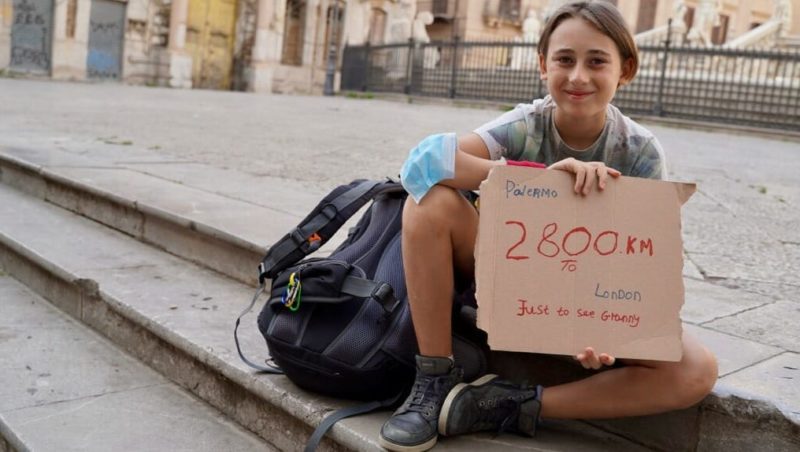 Schoolboy Romeo Cox left the city of Palermo on June 20 and, together with his father Phil, went on foot to London to visit Grandma Rosemary.

On a road of almost three thousand kilometers, they had to cross the territory of Italy, Switzerland, and France.

The journey turned out to be incredible – and fraught with many dangers. In Rome, dad and son had to fight off a pack of stray dogs, in the UK – to tame a wild donkey.

Travelers walked through the mountains and dense forests, sailed along the river in a boat, rode bicycles and a donkey. According to Romeo, riding was so uncomfortable that he would have been better off walking this distance. 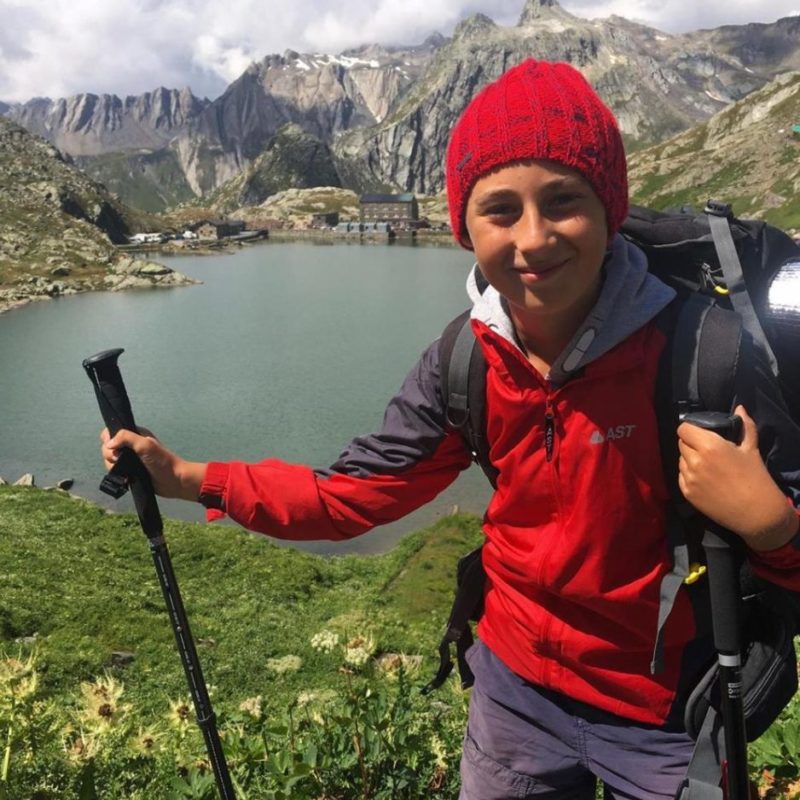 They spent the night wherever they could – in churches, hostels, campsites, and even on the floor in the house of strangers.

There were many who wanted to help – meeting travelers, many offered them a delicious dinner and the opportunity to relax.

On September 21, 93 days after the start of the journey, Romeo, and his father finally reached Trafalgar Square. 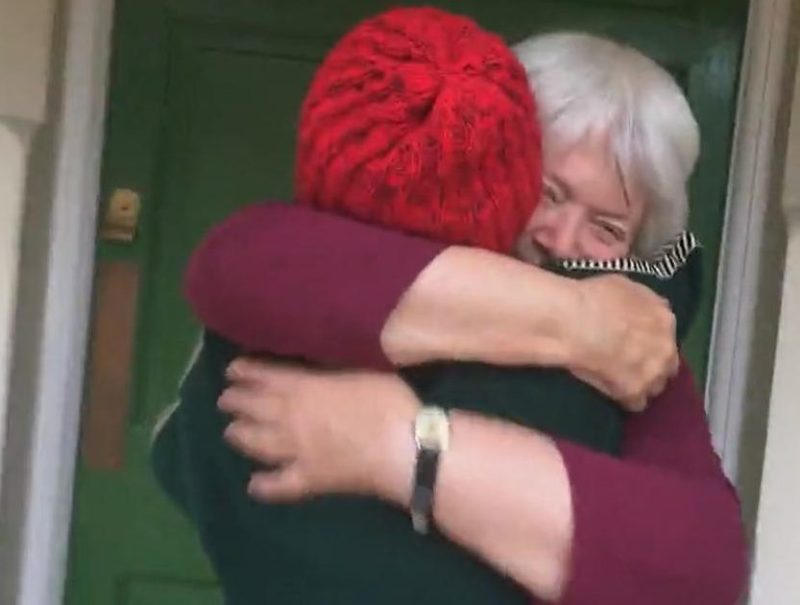 “We got off track several times. We slept under a hornet’s nest – which, of course, was not a very good idea. But we never gave up,” recalls the student.

After a two-week quarantine, the long-awaited meeting of grandmother Rosemary with her grandson took place. After spending 93 days on the road, the boy was finally able to hug her. And the woman was able to breathe calmly, knowing that Romeo was now safe.

The family on their home street – Southborough Road – was greeted with loud applause by the neighbors. 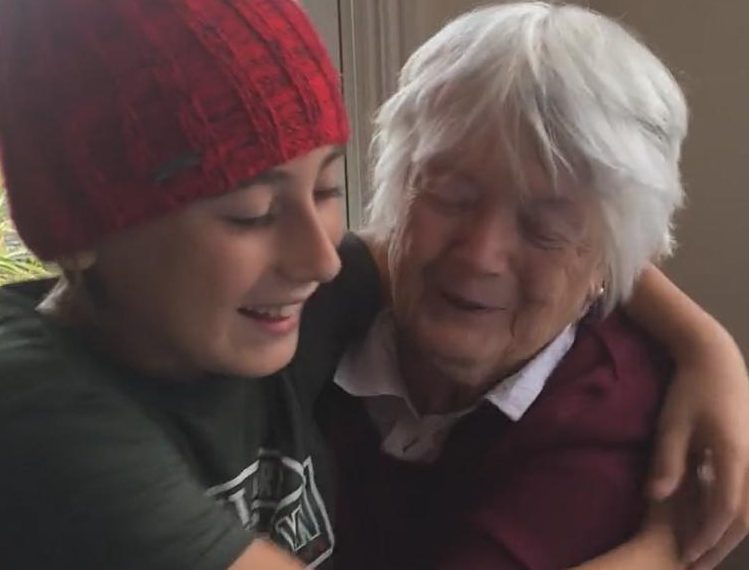 Some even decided to walk with father and son on the march from Trafalgar Square to Rosemary’s house. After that, there was a small party with cake and champagne, where Romeo told the details of his amazing adventure.

When the beloved street cat died, the locals immortalized her memory by erecting her statue in her favorite spot
Interesting News
0 249