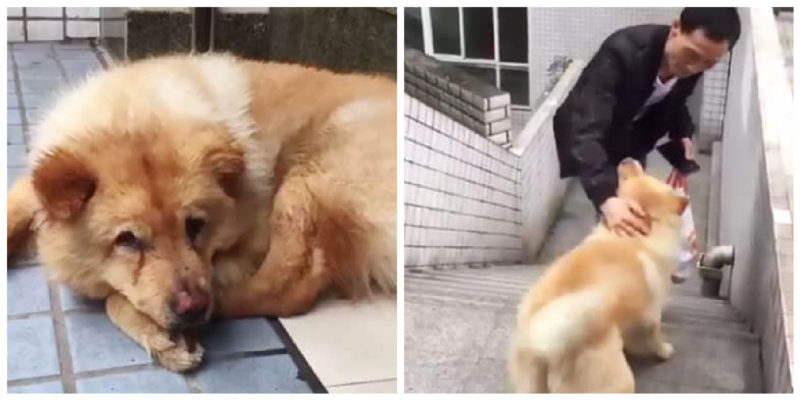 A dog named Xiongxiong became a global celebrity when his story hit the Chinese news reports and later the social media. 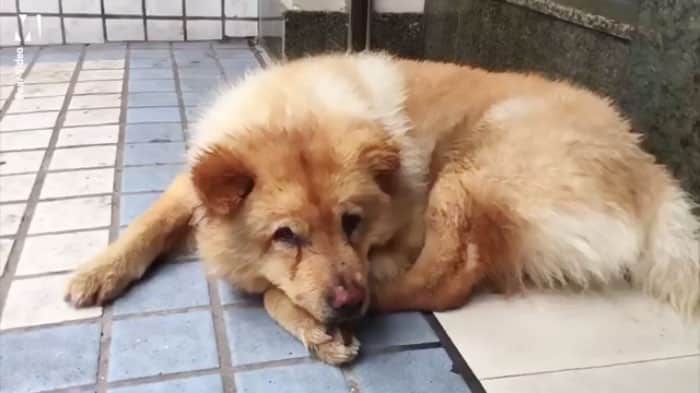 The dog lives with his owner in Chongqing and walks him to the subway every morning.

After that, the faithful dog waits for him for 12 hours, until the evening, after which they both go home.

This dog’s name is Xiongxiong, which means “bear” in Chinese. 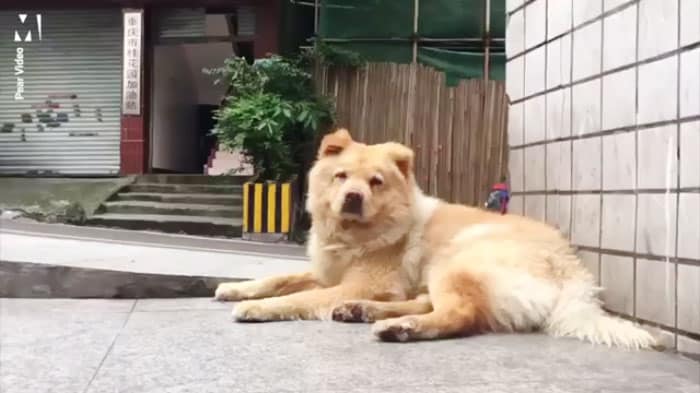 He lives in the city of Chongqing and has recently become famous throughout the country, if not the whole world, for his devotion to his owner.

Xiongxiong is 15 years old. For eight years now, he has been living with his current owner, Mr. Chen.

Every morning, Xiongxiong escorts his owner to work.

They walk together to the subway station, after which Mr. Chen goes down to the subway, and the dog settles down next to the exit and waits for his owner for 12 hours.

The beautiful dog has long been noticed by the locals. 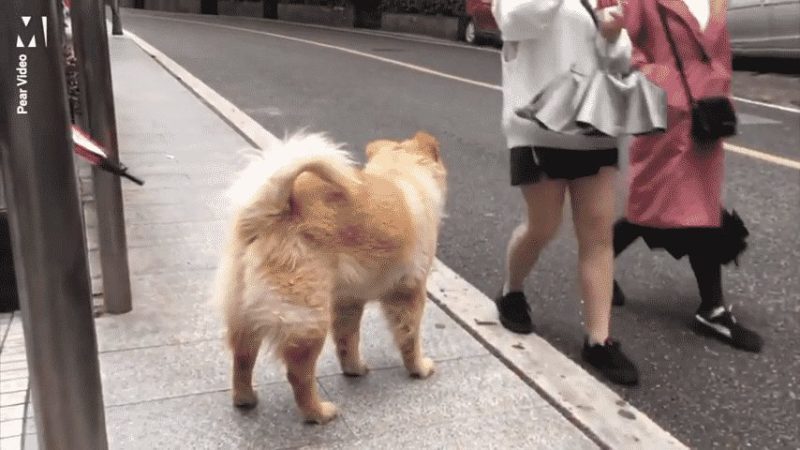 Passers-by constantly try to communicate with him, pet or feed him, but Xiongxiong does not show interest in communication.

Only when Mr. Chen appears from the subway, the dog comes to life and joyfully rushes towards him.

The owner greets his dog, after which both, happy, go home. 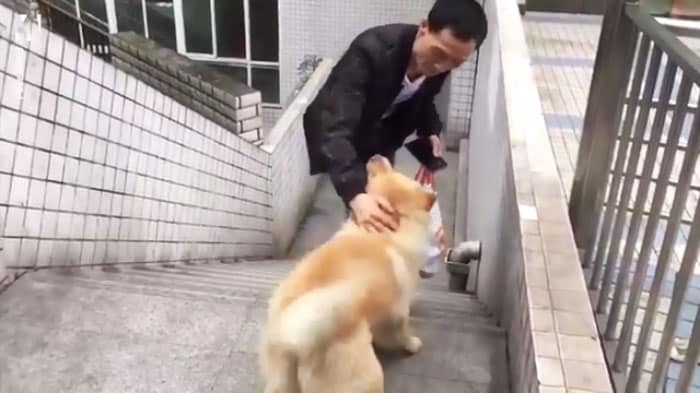 “Xiongxiong is so happy to see me after work that happiness fills me,” says the owner of the dog. “When I see him, I no longer feel so tired.”

A story about Xiongxiong, aired on a local news channel, soon hit social media and went around the world. 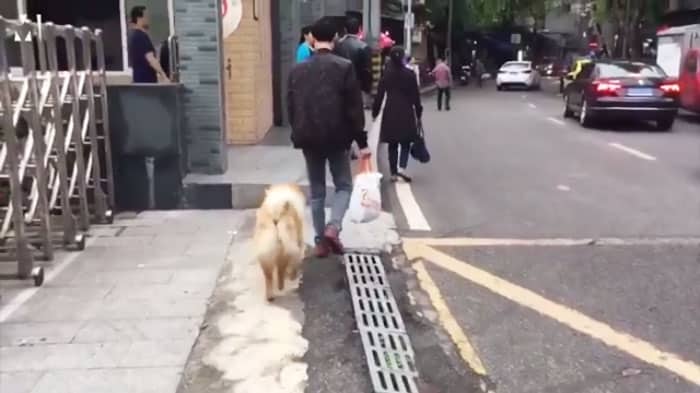 Users were amazed at the dog’s devotion, calling it “the new Hachiko” – in memory of the dog, who waited month after month for his owner at a station in Japan.

Animals 0 2,569
This adorable dog, named Honeydew, lives with its owner in California and attracts attention

Animals 0 2,748
The history of animals that have found a home and owners is always touching.

Animals 1 2,927
Man’s best friends always amaze us with their unlikely friendships. There are so many
Leave a Reply Cancel reply
Recent Posts

Someone threw the puppies into a well, and a venomous but extremely friendly cobra helped them
Animals
0 3130

The woman saved baby ravens and when trouble happened to her son, the mother raven returned the debt
Animals
0 490