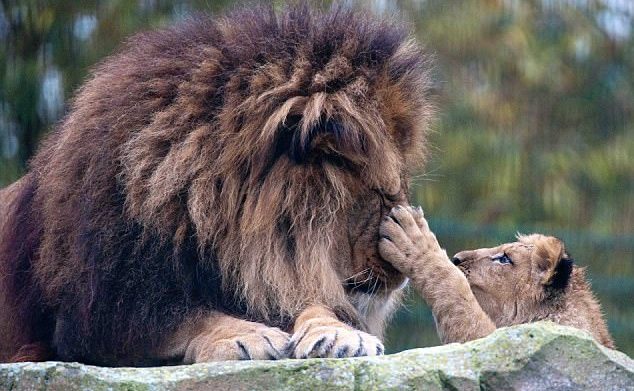 A lioness mother named Rachel from Blackpool Zoo gave birth to a lion cub, Khari, when she was 14 years old – that is, by lion standards, she was almost an old woman. 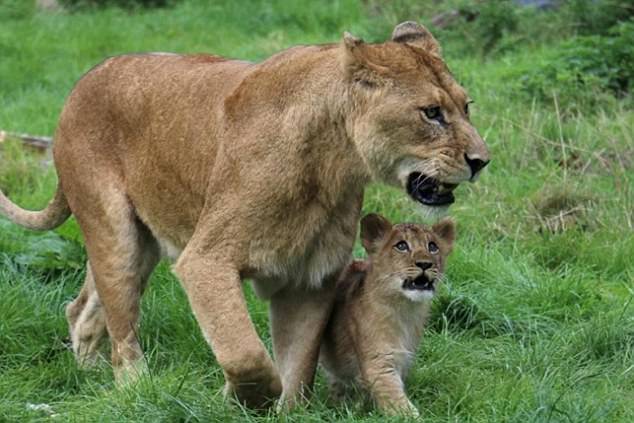 Seven months later, on the morning of Christmas Eve, the lioness died.

“She didn’t get up as usual when we called her. Khari was very confused and sat in the corner,” says Adam Kenyon, head of mammals at the zoo, about the terrible day.

The zoo staff was very worried about the fate of the lion cub.

In the wild, the responsibility for caring for offspring lies entirely with the lionesses, males do not participate in this in any way.

Khari (which means “king” in Swahili) was immediately sent to his father, Wallace.

The keepers were surprised when he took on the role of a mother, grooming his son, licking him, responding to affection.

Khari, who previously liked to sleep snuggled up next to Rachel, now began to sleep next to his father in the same way. 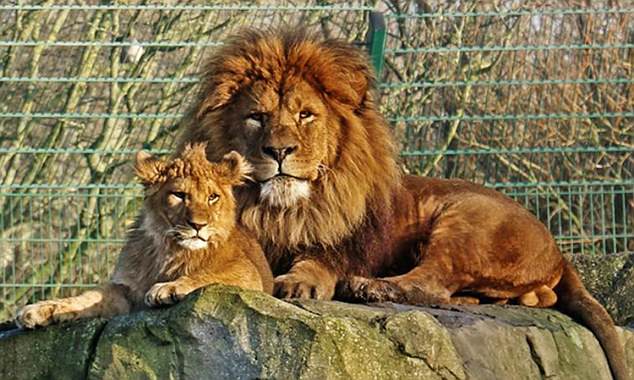 “We were very relieved to see that Wallace took on the task of raising his son,” says Kenyon.

In general, the keepers themselves could raise a lion cub, but they were glad that the lion showed parental instincts.

“In order to raise a lion, you need a lion,” the zoo explains. 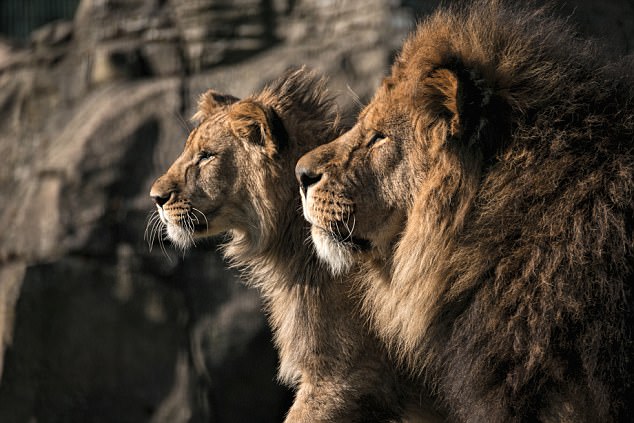 Khari and Wallace were inseparable for many months.

Papa Leo kept himself calm, and where necessary, showed authority, but not too aggressively – and even allowed him to actively play with him.

This baby weighed just over 200 grams when he was born, but the doctors did the impossible
Interesting News
0 176