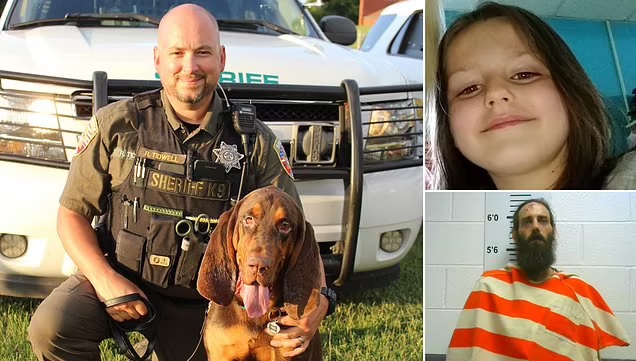 Service dog Fred helped find the missing 6-year-old girl. It is known that the child was sought by law enforcement agencies and volunteers for more than a month.

The dog named Fred has a very keen sense of smell. This was reported by dog ​​handlers.

It is known that already on his first assignment, the four-legged found a missing 13-year-old guy.

In the case of the search for 6-year-old Kinzleigh Reeder, the dog was given a sniff of the clothes of her father, Nicholas Reeder. 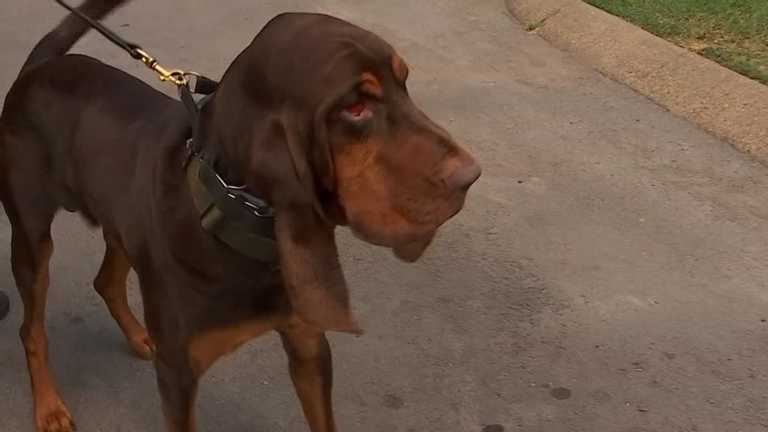 Taking the trail, Fred went a long way from the man’s house to his hideout.

It was an abandoned house in which Nicholas was hiding with his daughter.

The man barricaded all the doors and hammered the windows with metal sheets, so law enforcement officers stormed the building by force.

There was no air ventilation inside and there was an ammonia smell in the air. The girl herself had no food or water.

Seeing Kinzleigh, Fred ran up to her and began to lick her face. The exhausted girl smiled and hugged her savior.

Kinzleigh’s father was taken into custody, and his daughter was handed over to the Tennessee Department of Children’s Services.

Patient is moved to tears when a therapy horse calmly rests its head on his chest.
Interesting News
0 106