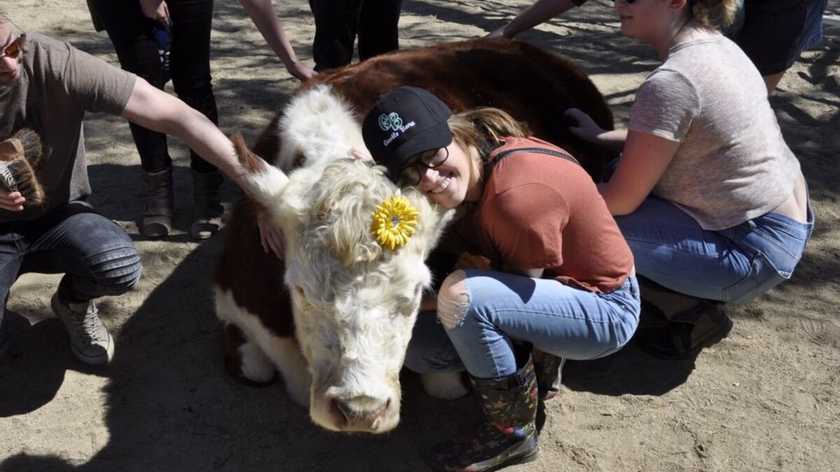 When people interact with animals, they feel peace. That is why an unusual shelter was opened in California, where they help both people and animals.

The shelter has the eloquent name The Gentle Barn.

Each animal in the shelter has its own story. They all came here from bad owners who mistreated them. 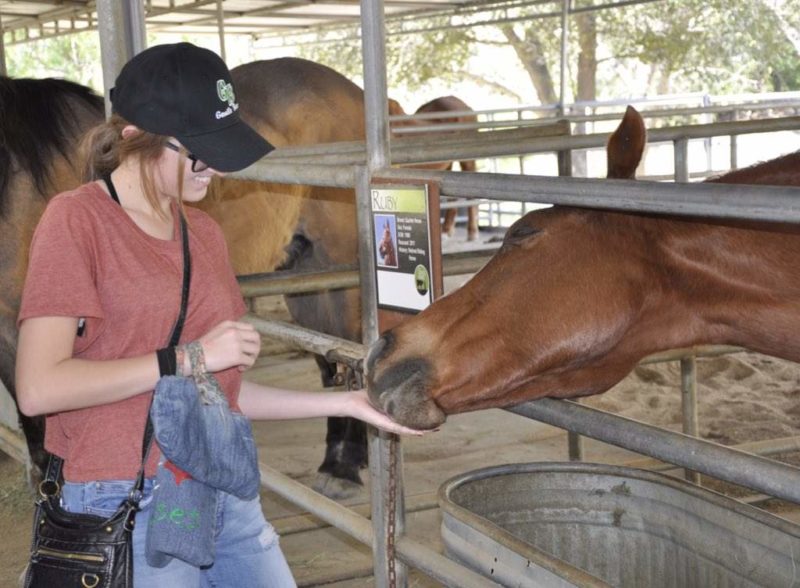 Running an animal shelter is not cheap. Therefore, the owners came up with an interesting business – they opened their doors for people who want to communicate with animals.

The shelter focuses on communicating with the cows.

The first cow with which people hugged, unfortunately, has already passed away. 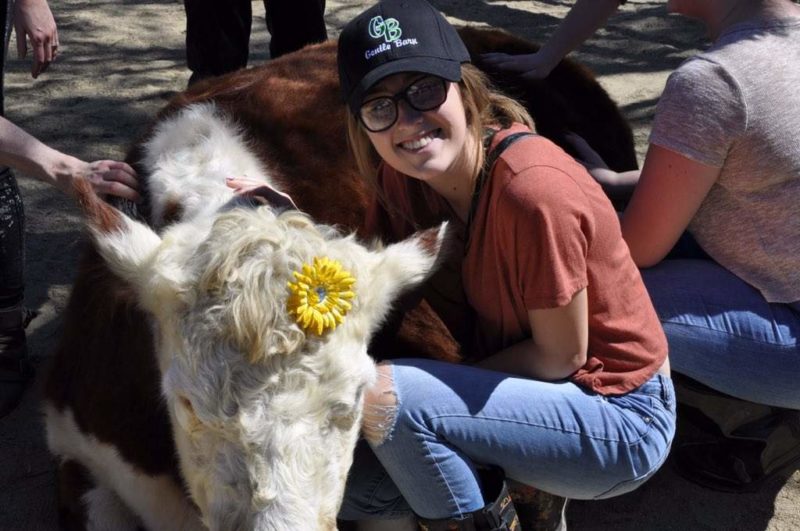 She was a legend of the shelter, and during her life she managed to “hug” more than 300 thousand people.

Shelter owner Ellie Lacks, 20 years ago, felt the calming effects of animals and their benefits for the psyche.

Therefore, she decided to give everyone the opportunity to communicate with the animals. 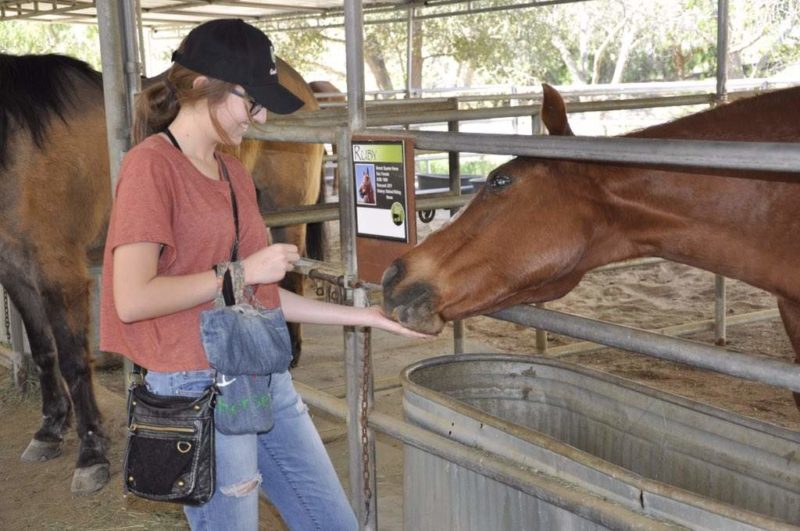 There is also a vegan restaurant on the territory of the shelter.

People from all over the country come here for therapy.

The shelter even opened 2 branches in other states.

When her husband said, “it’s either the dogs or me,” she chose the dogs and has not seen or heard from him since
Animals
0 300