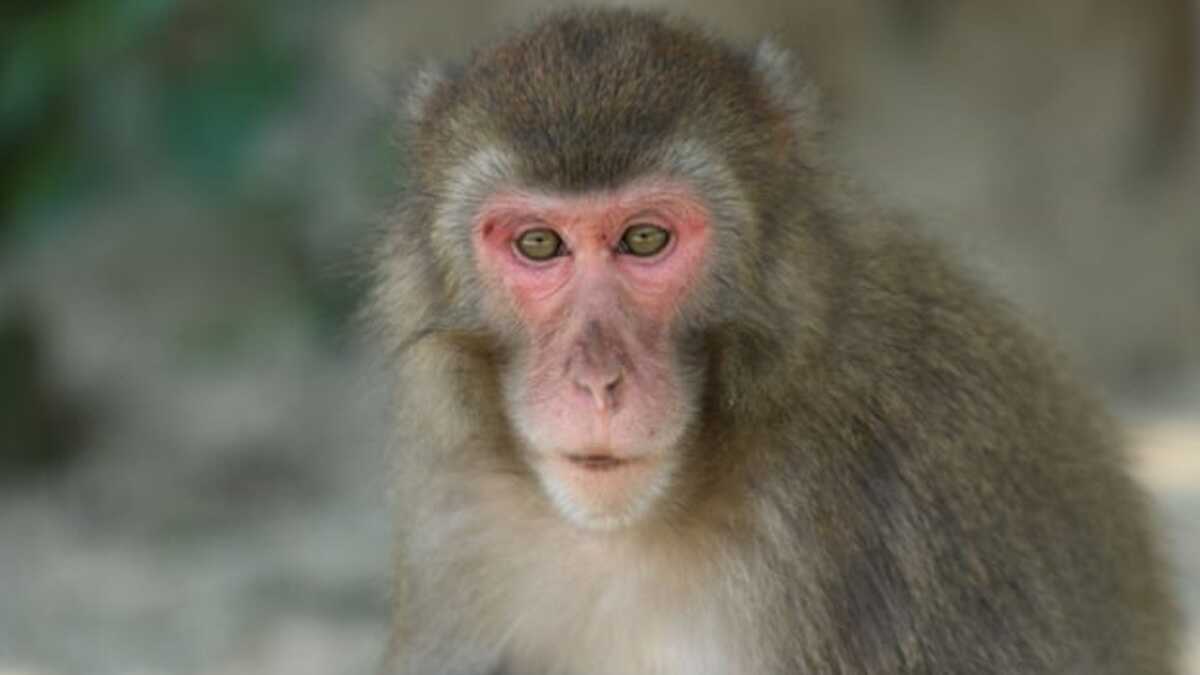 In the reserve Takasakiyama on the island of Kyushu, in Japan, an unprecedented incident occurred.

For the first time in the 70-year history of the institution, the female became the boss among the macaques.

The troop consists of 677 individuals. And now all these animals obey the female named Yakei.

Yakei started her journey to the top back in April. Then she attacked her own mother in order to become the alpha female among other females.

Most monkeys would stop there, but Yakei wanted more.

The 10-kilogram animal challenged the head male of the pack, 31-year-old Sanchu.

Sanchu “led” the ranks of the monkeys at the zoo for 5 years.

In the 70 years of the history of the reserve, there has never been a female leading the troop.

“Since then, Yakei has been climbing trees and shaking them, which is an expression of strength and a very rare behavior of females,” said Satoshi Kimoto, a guide from Takasakiyama.

Also, 9-year-old Yakei walks with her tail up, which is unusual for females.

How the zoo realized that the female became the main:

To do this, they scattered peanuts in the place where the monkeys live and see who will eat first.

Forever baby: see how a 32-year-old man locked in the body of a child lives
Interesting News
0 79