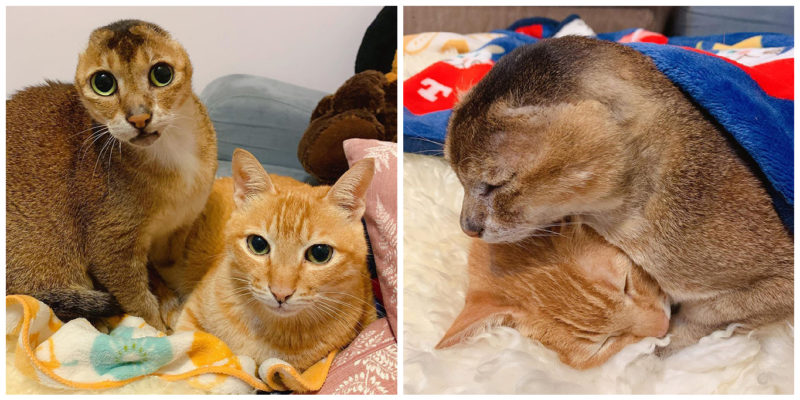 Every living creature wants to be loved and cared for. Despite his physical disabilities.

By the way, those who have health problems are usually the most loyal and endlessly grateful friends.

So is the cat named Potato, about which we intend to tell you now. 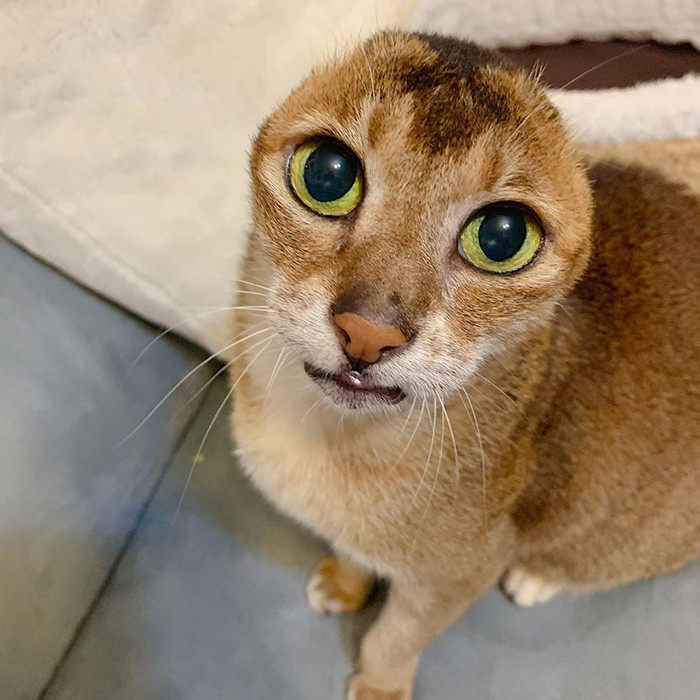 We assure you that this is the cutest and charming cat that has no ears.

Before being brought to a shelter, Potato lived on the streets of a Chinese city.

He was found two years ago by volunteers. 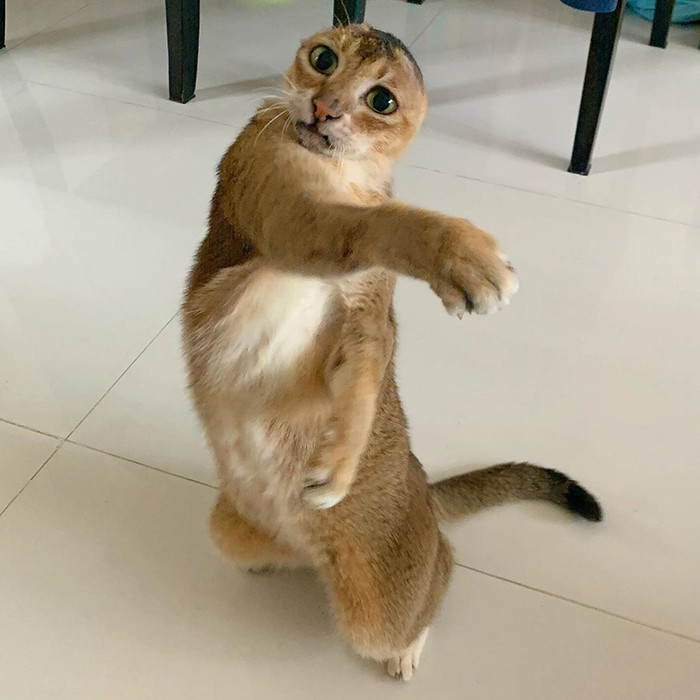 At that time, Potato was simply in a terrible state. He had fleas, lichen and other skin sores.

And there were big problems with the ears.

The benign neoplasm in the cat’s ears has not been cured by doctors. 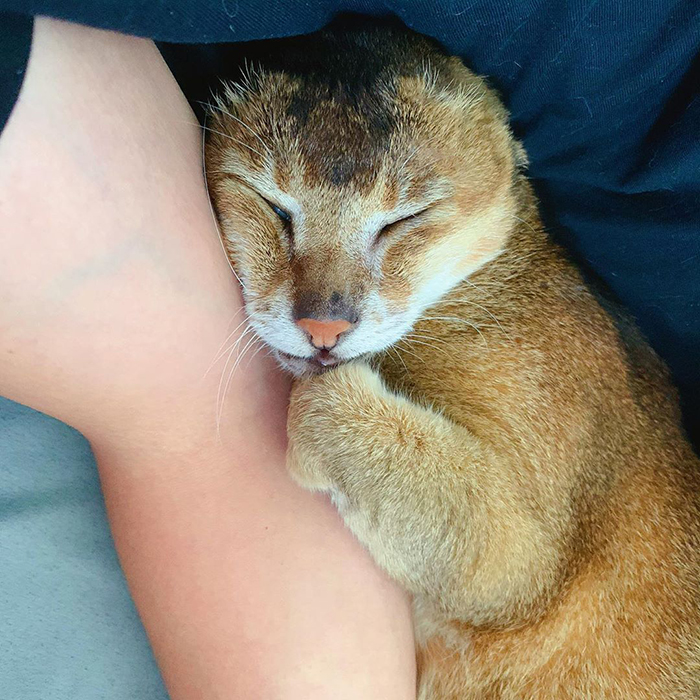 And in order not to torment the cat with many regular surgical interventions, the specialists decided to remove his ears.

And the cat began to recover. Soon a kind-hearted person took Potato from the shelter.

At the new place of residence, the earless cat has a friend named Horlick. 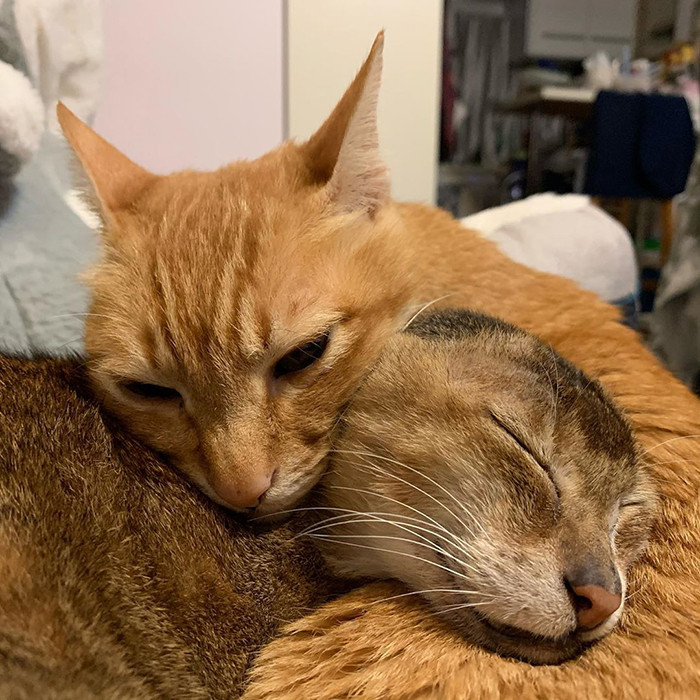 According to his owner on the social media, Potato hears a little.

Since he was a stray cat, no one knows when he was born and how old he is now.

He was “adopted” on April 25th. Therefore, the owners considered this date to be his birthday. 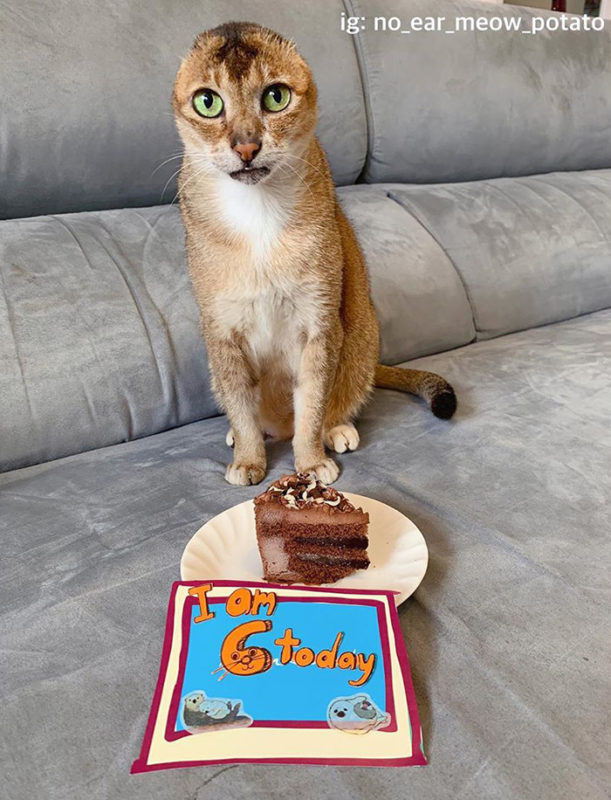 They always celebrate April 25 as the birthday of a funny and affectionate cat named Potato.

The cat returned from a walk and brought a note to the owners, so they found mysterious friends and a pet-postman
Animals
0 367