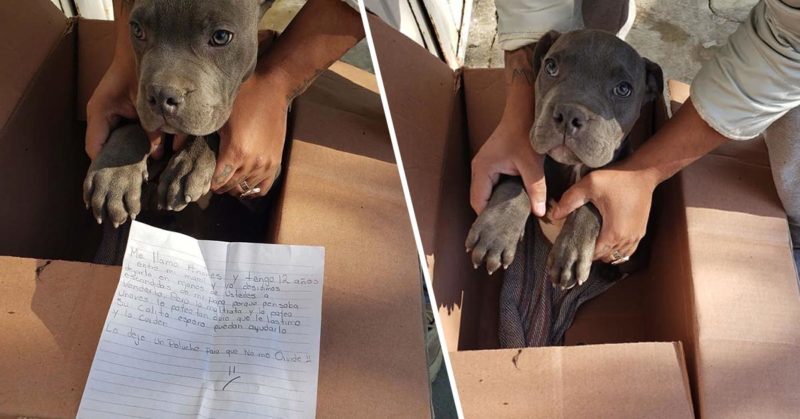 A boy left his beloved, lovely puppy at the shelter’s front door, in hope he will be safe.

He put a touching note there with an explanation for his hard decision.

The case happened in Michoacan city. When in the morning, the staff of the Refugio Xollin came to start their daily workday, they surprised to find a box with a puppy inside.

They found there a stuffed toy and a handwritten letter.
Without thinking a second, they brought the 5-6 weeks-old confused pit bull inside, where after reading the heartbreaking note, they understood the reason why the puppy was abandoned. 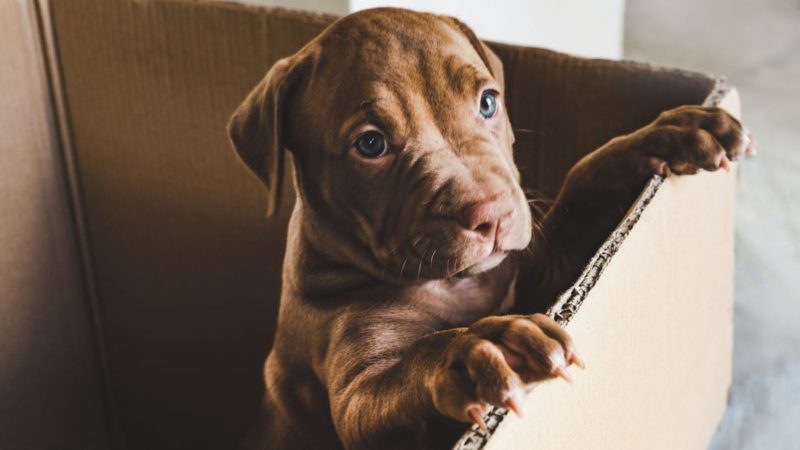 The author of the note was a 12-year-old desperate boy, named Andrés. He and his mother made a hard decision to give their beloved puppy in the hands of kind people, leaving him at the shelter.

He was sure that there he will be safe, as at his home he was under a danger. Their puppy was mistreated by the boy’s dad, who even kicked him one day so hard that the tail of the poor little creature was hurt. 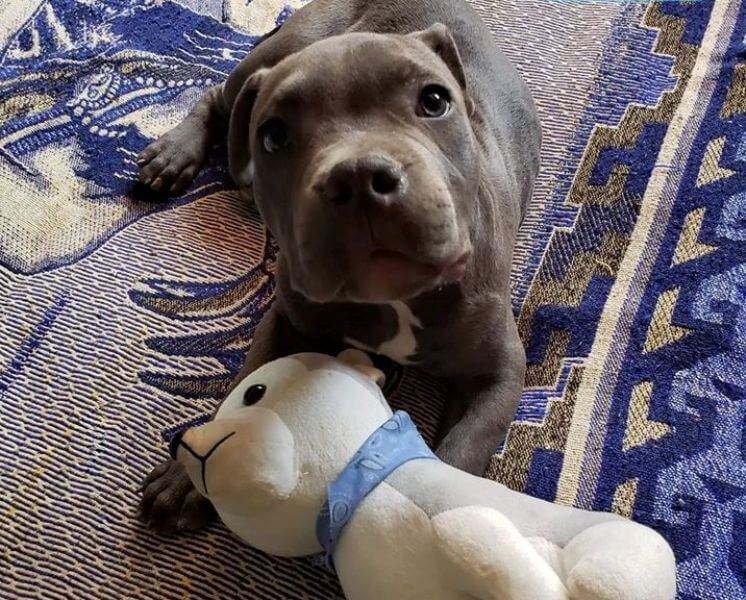 The aggressive dad had intention to sell the dog, so they decided to hide him from his dad. Andrés hoped the shelter staff can help his puppy taking a good care of him.

He also left a stuffed toy, so that the puppy will not forget him.

This heartbreaking letter touched everyone’s heart at the shelter, and the staff decided to share this story on Facebook. 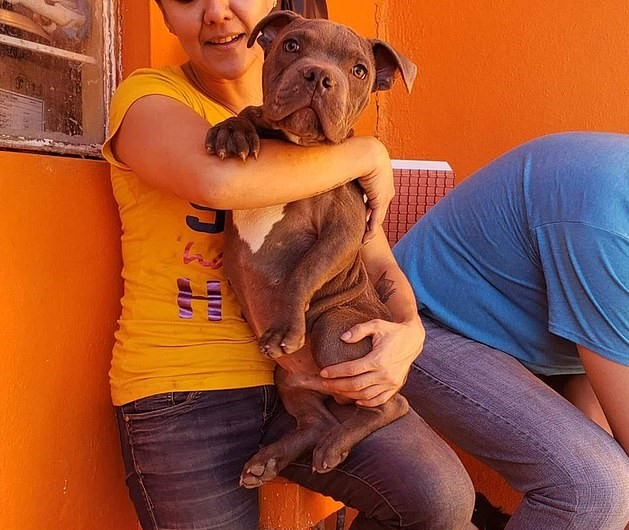 They called the puppy Rene and taking care of him started to look for a kind family for him, where this innocent creature could live in peace, he deserves.

The shelter received more than 300 adoption requests just for the first day of the post.

So, hopefully, soon, Rene will be adopted by kindhearted owners and will find a forever sweet home.

The dog, chained in the snow, finally realizes that he is safe, and his reaction is pure happiness
Animals
0 214