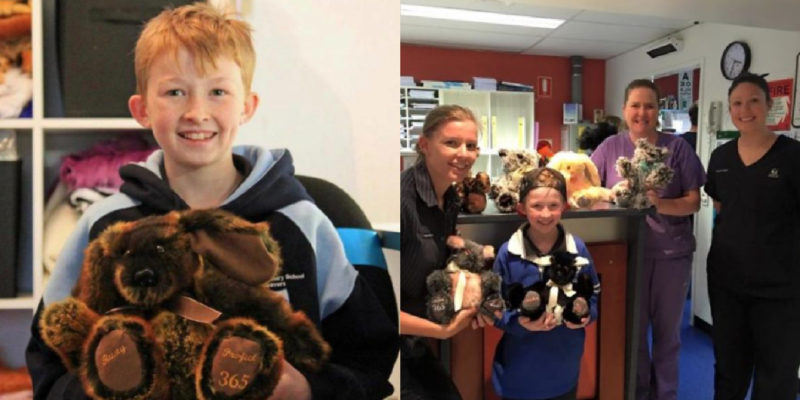 Twelve-year-old Australian boy Campbell Remes has made over 800 soft toys to give to kids.

His “Project Campbell-365” deserves not only admiration, but also imitation.

When Campbell was nine years old, he developed compassion for the children at the local hospital.

The boy turned to his parents with a request to buy gifts for the unfortunate kids for Christmas.

But mom and dad explained to the child that it was very expensive and impossible.

Campbell did not become capricious, and set himself the task of making a soft toy for children with his own hands every day. At this pace, the student planned to sew 365 toys in a year. 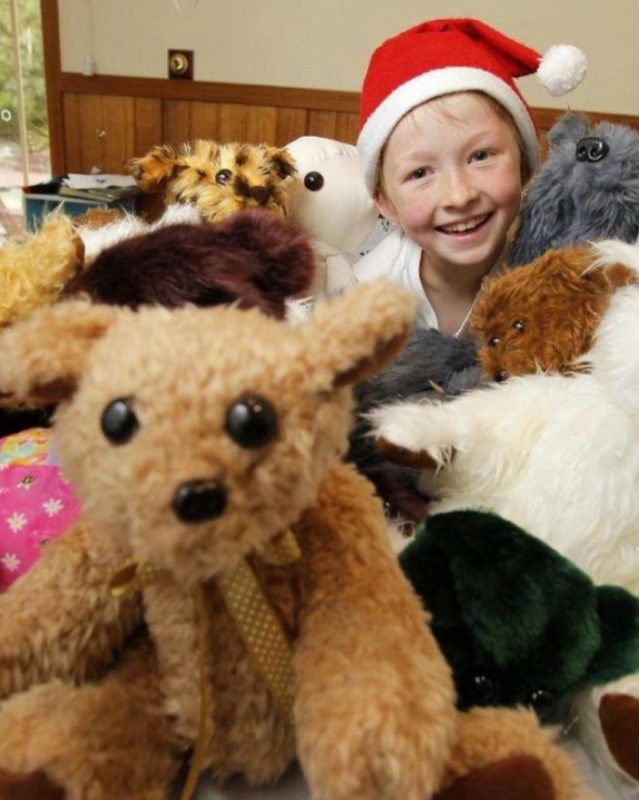 The first was a teddy bear, on which the boy spent about five hours. The result did not quite live up to expectations. But the boy did not give up and continued to practice.

Each new teddy bear got better and better. As part of the Campbell-365 Project, a kind-hearted kid sewed fluffy bears, and then gave them to children undergoing treatment in the children’s department of the hospital.

Each toy was targeted – Campbell embroidered the name of the new owner on the foot. On the second leg – the logo of the project. 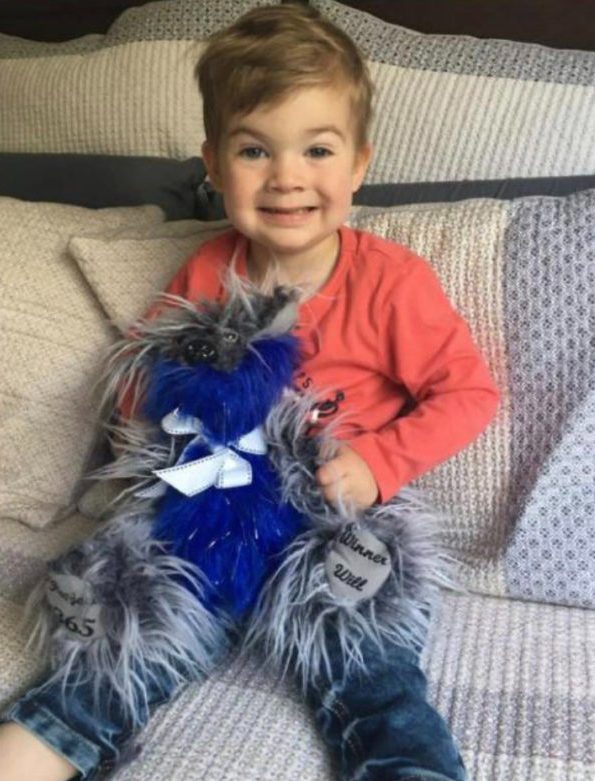 The children were delighted to receive a new shaggy friend from the hands of the young master!

After sewing 365 toys, the boy did not stop, but continued his charitable work.

In three years, he was able to make more than 800 little animals!

Moreover, all products are very beautiful and high quality. The young tailor does a good job with a sewing machine and even comes up with a design.

When all the kids received gifts, the teenager began to sell them at an international auction.

But do not rush to draw conclusions. 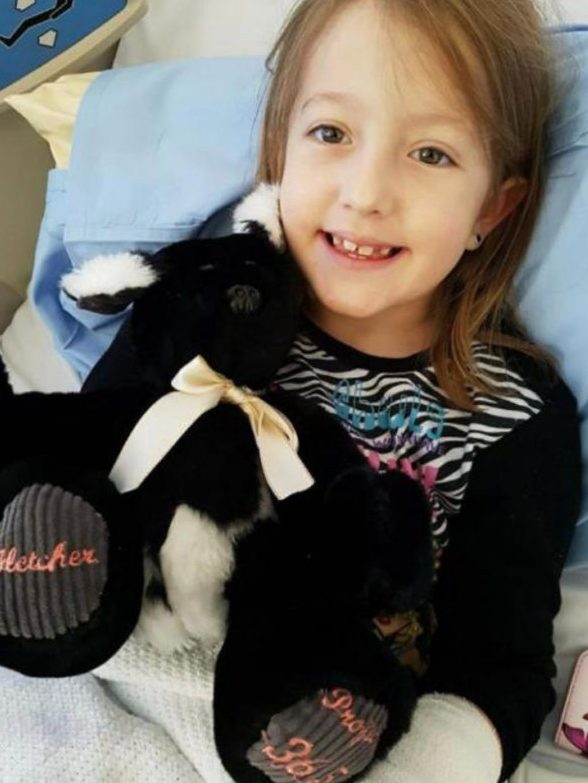 The philanthropist transferred all the money earned to the accounts of children in need of treatment and provided assistance to the local medical institution.

Neighborhood boys and classmates do not consider Campbell a “nerd” and do not make fun of him for rushing to the sewing machine rather than playing football with them.

For three years, the guy won the respect of the townspeople and became famous far beyond the borders of his city.

Everyone who wants to help the project brings materials for sewing toys to the house of Remes. Some people order crafts, and the proceeds go to help those in need.