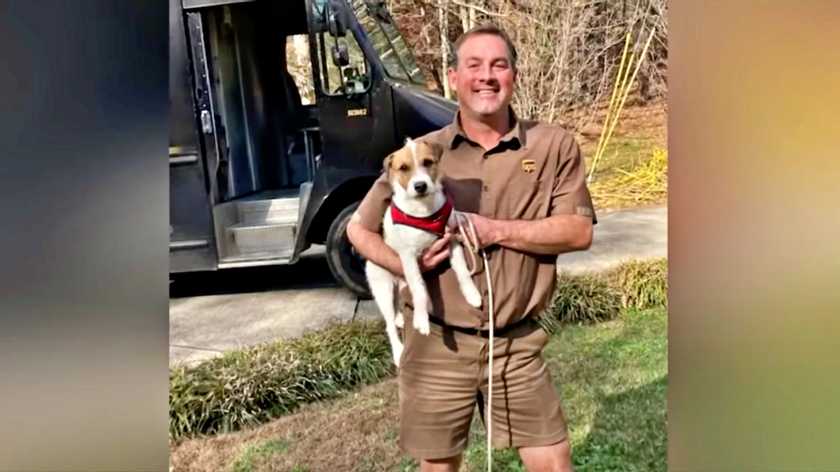 UPS logistics company driver recently made an extra special shipping and made a family in the US state of Tennessee happy.

On Darrell Slack’s busy workday, when he was delivering packages after Cyber ​​Monday, Paula Odom from Turtletown told him that her dog Pete had disappeared.

Her husband Perry tried to find the dog, but it was unsuccessful.

The woman worried that her pet could run far and get lost in the Cherokee National Forest, located not far from her home.

“There are coyotes and bears in this forest. I was afraid that Pete would not know what to do in an emergency. And the chance that we would see him again would be slim,” – shared Paula Odom.

Darrell took the woman’s problem seriously and simply told her, “We’ll find him.” 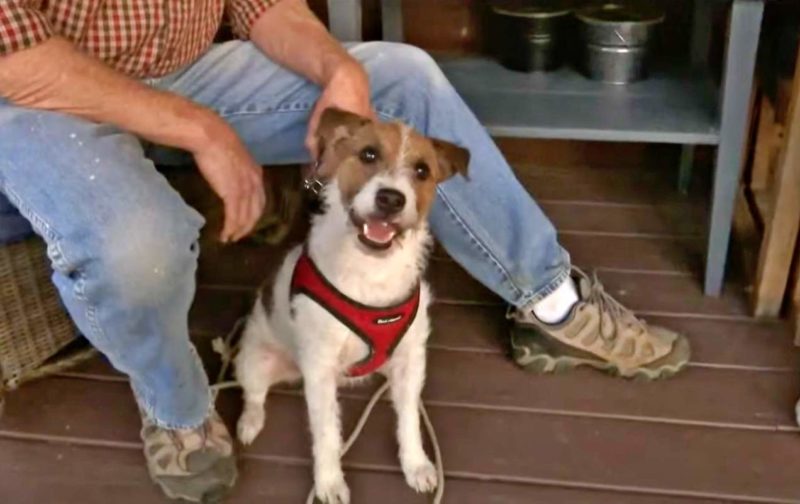 The man seemed to know for sure that everything would be fine with the dog, and he was right.

He actually met Pete in a different area.

He offered a treat to Pete and said his name. So the dog went up to him and let him put him in the car.

Then the courier drove back to Paula’s house to deliver his find home.

“When I saw Pete in his arms, I almost fainted. I was overjoyed,” – the owner of the dog shared.

Darrell said he just happened to be in the right place at the right time and didn’t do anything special.

He calls the area where Paula lives “a home away from home”. He loves the people who live there and is always ready to help them – just like they help him.

Meet Goliath, the adorable baby cow raised with 3 dogs who thinks he’s a dog too
Animals
0 289

At the wedding, bride and her bridesmaids traded floral bouquets for puppies in need of a good home
Animals
0 123