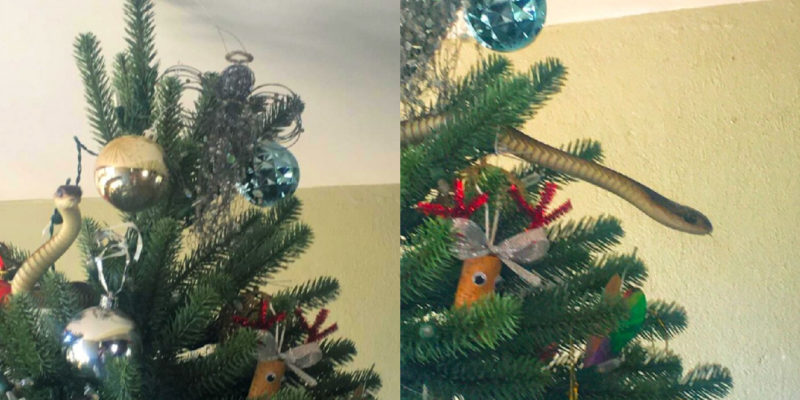 A terrible New Year’s adventure happened to a resident of a small village near Cape Town, Rob Wilde and his family: they found a venomous snake in their house on a decorated Christmas tree!

Rob Wilde and his wife Marcela hail from a county in the southeast of England. They moved to Cape Town 15 years ago, and then settled in the village of McGregor. Here their children were born.

New Year and Christmas are the favorite holidays of the whole family, and in honor of these events, they decorate the house and prepare gifts for each other.

This year was no exception: the Christmas tree was taken out in early December and immediately decorated.

The first “bell” that something was happening in the room was the behavior of two cats. They carefully looked at the tree and hissed. 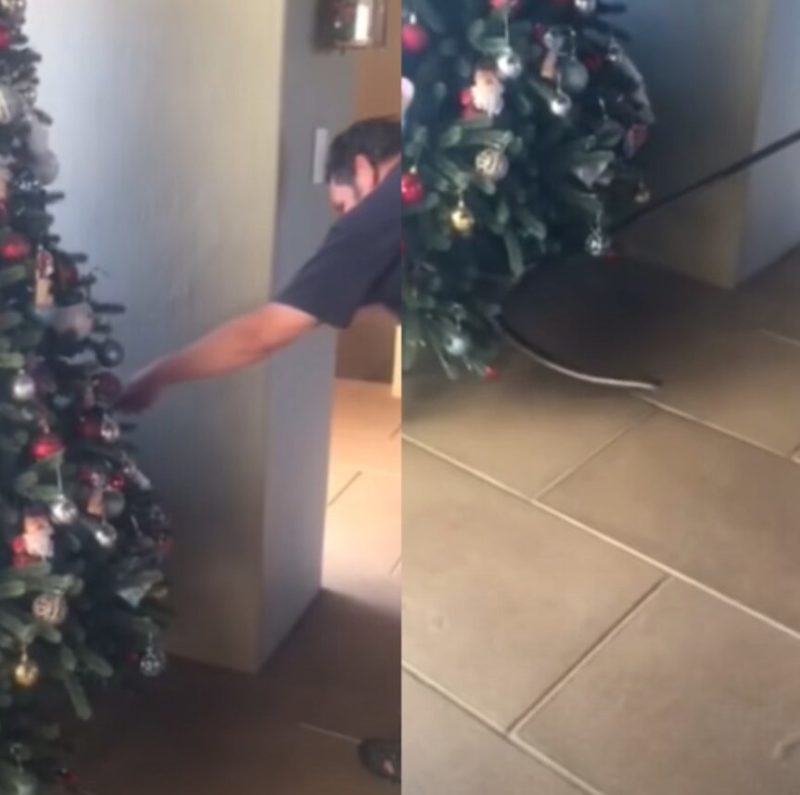 Marcela at first thought that the animals saw an insect or a small rodent, but the behavior of the pets was so restless that she decided to check. Approaching the tree, she noticed a snake on it.

“Our cats often bring “gifts” from the farm we live on – mostly small rodents. However, this situation came as a real shock to us. My wife saw the snake first and screamed loudly. We immediately took the children out of the room. I called a snake trapper, Jerry Haynes. These two hours while we were waiting for him became a real eternity for us,” Rob Wilde shared.

From the photographs that Rob sent to Jerry, it turned out that there was a boomslang on the Christmas tree. 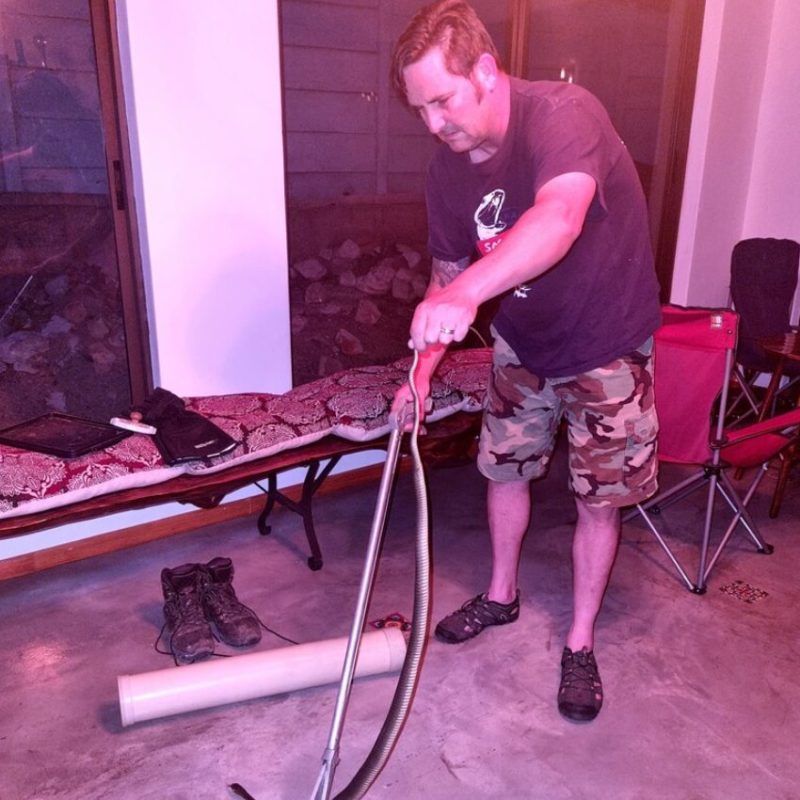 The snake catcher immediately advised Rob: while he is on the road, the head of the family, having moved a few meters away from the tree, should carefully monitor all the movements of the dangerous guest.

There was a possibility that the snake would move to another place, and then the search would stretch for several hours.

Jerry Haynes said the snake was aggressive, but he eventually managed to grab it after it slid off the tree. He placed the snake in a special container and took it with him. 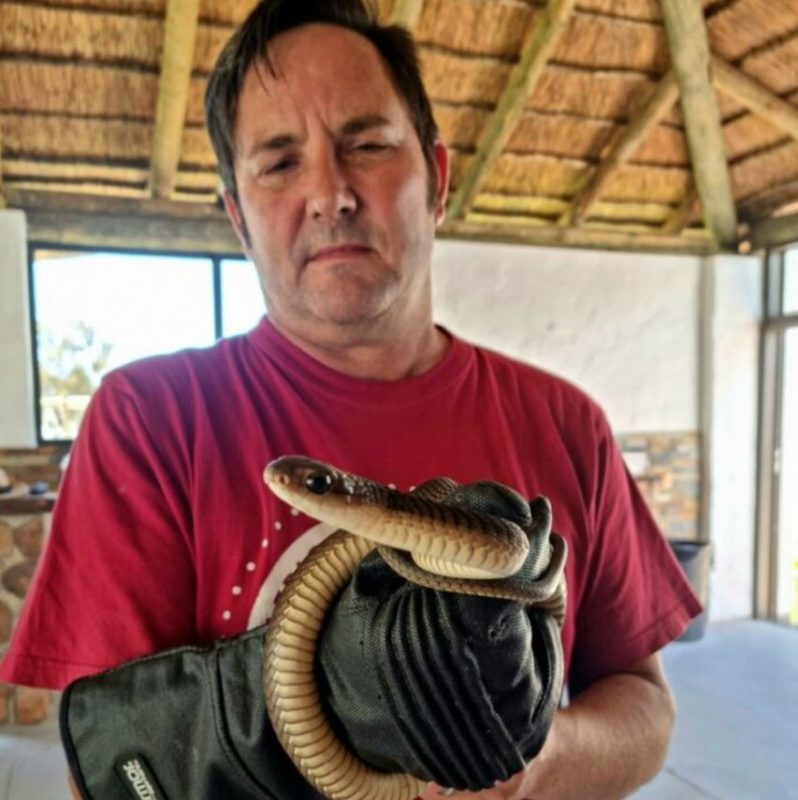 “Snakes do not attack unless they sense danger, and do so only to defend themselves. I suspect the boomslang slipped into the house to take cover in the shade,” Jerry said.

Rob admitted that he was ready to see any gift under the tree, but not this one.

Arriving at his place, Jerry took out the snake, placed it in a safe place, and after some time took it away and released it.

Rare beauty with dark skin and sky-blue eyes delighted the world: see what her children look like
Interesting News
0 102