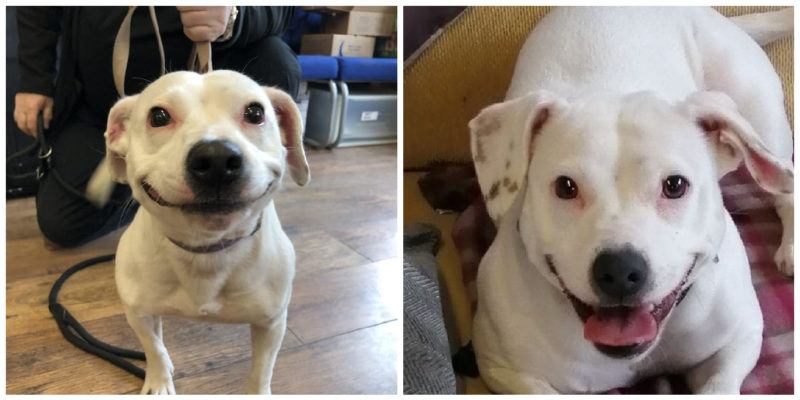 People who are dominated by stereotypes about dog breeds will never have a Staffordshire Terrier in their house.

This breed is considered aggressive and angry, although in fact this is not true. 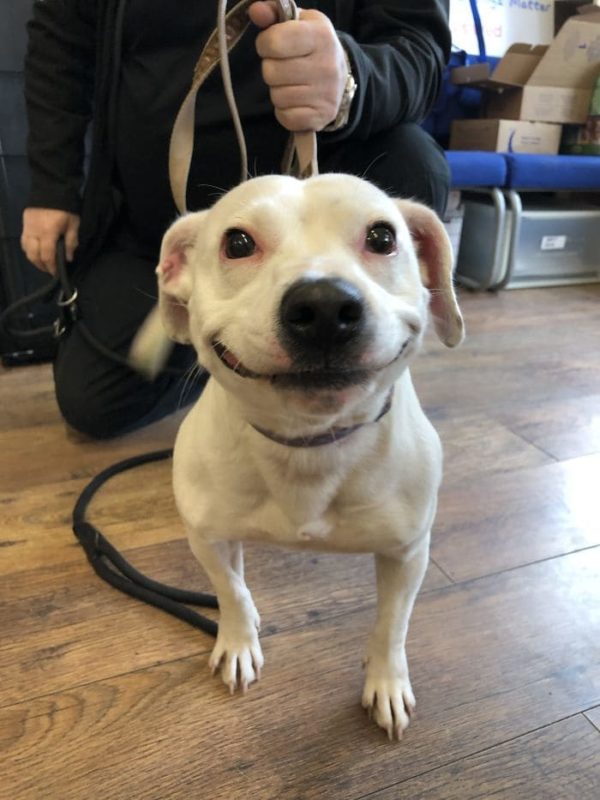 However, shelter staff know that it will be very difficult for them to find a home for a representative of this particular breed.

But in our today’s story, the system has failed.

Stafford, named Sybil, also ended up in a shelter, but she was adopted just a couple of days after her arrival. 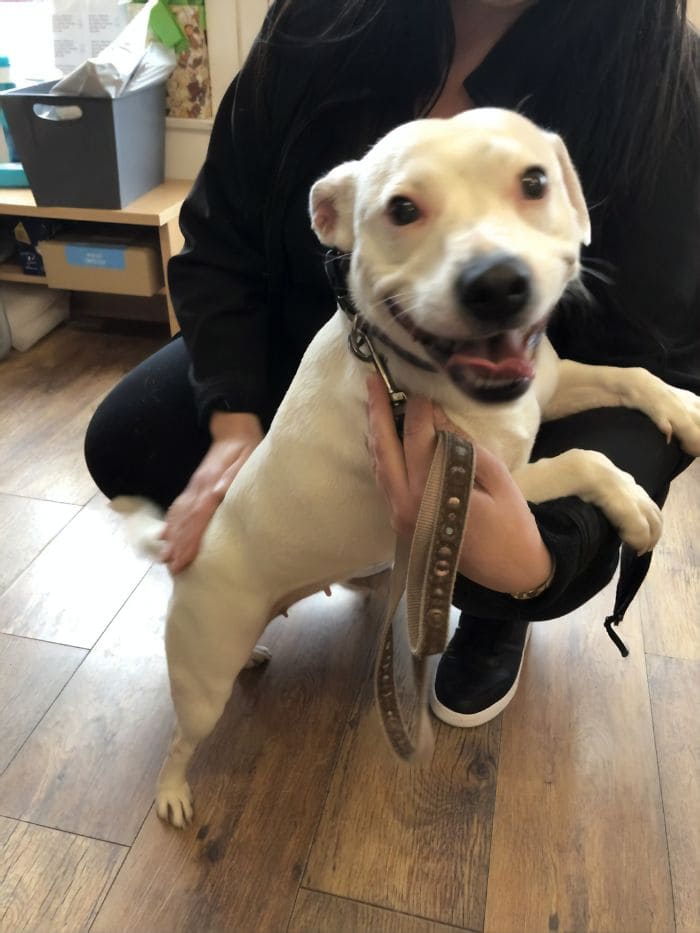 And the reason was the charming smile of the dog. Well, no one would have thought that a pet that looks so friendly could turn out to be aggressive!

At first, Sybil won the hearts of all the staff at the shelter. And when she was photographed and posted on social media, something incredible began.

Dozens of people wanted to take the charming Sybil home.

As a result, she was taken in by a girl named Frankie. She says that the moment she saw the dog’s charming smile, she realized that she would certainly take her home.

Upon contacting the shelter, Frankie was happy to learn that the pet was still available for adoption.

When the girl and her family came to meet Sybil, she was very excited. She definitely liked the future owners. 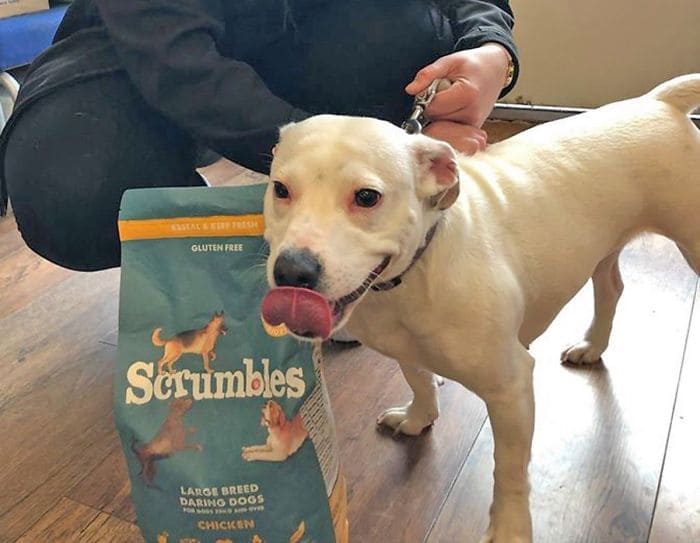 On the way to her new home, the dog was extremely happy!

She jumped into the car and quietly sat down on the seat, as if realizing that now this is her family, and the car is also hers. And that she will ride it more than once.

The pet also got used to the house surprisingly quickly. She behaved so quietly and calmly, as if she had lived here all her life. 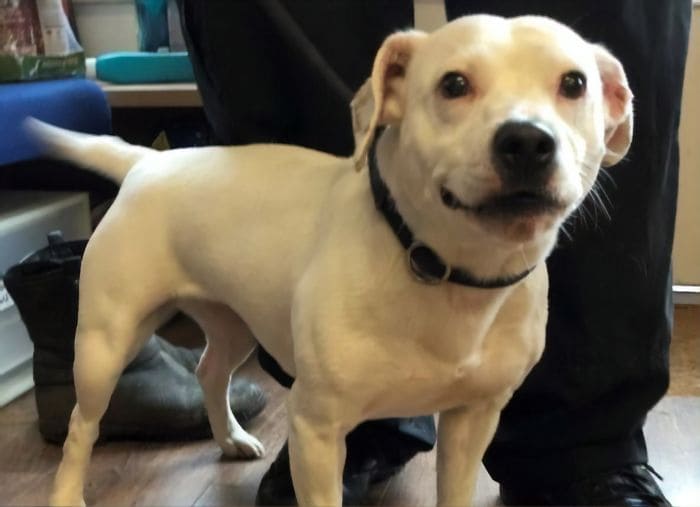 And Frankie’s neighbors did not even know that the girl had a dog until she introduced them.

By the way, people were extremely surprised to learn that the Staffordshire Terrier can be so cute and friendly.

This adorable dog deserves to finally be happy. Good luck with your new home, baby!

Stray cat comforts an abandoned puppy, who is waiting for the return of the owners
Animals
0 172

In South Africa, an incredible incident took place that reminded eyewitnesses of a scene from the popular movie The Lion King
Animals
0 296

Meet Alba the albino orangutan, with her white fur and piercing blue eyes, she is the rarest and most unique ape in the entire world
Animals
0 197
Our Top Posts