In 2014, a great misfortune happened in the family of Jyoti and Neha Kumari. The girls’ father was bedridden. 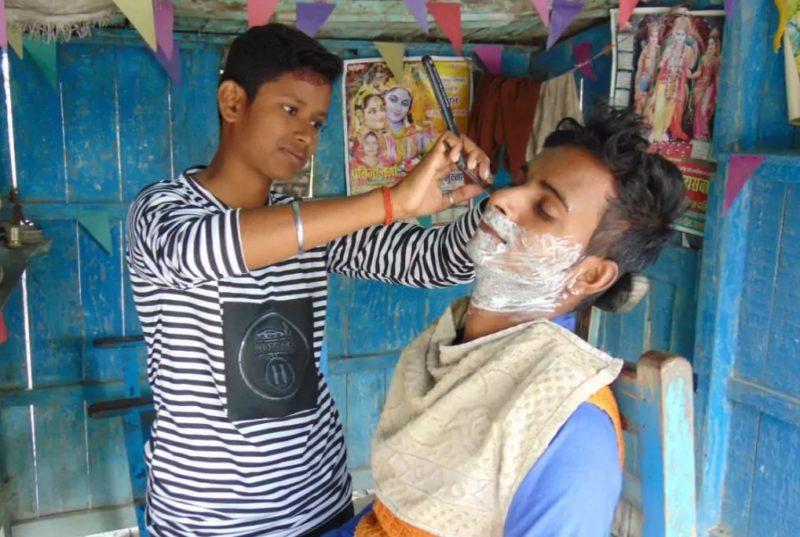 At first, young residents of Uttar Pradesh (India), who were then 13 and 11 years old, lived on savings. But when the money ran out, they realized that it was time to earn a living themselves.

The girls’ father kept a hairdressing salon, and they began to work there. But alas, male clients were dismissive of young employees, not understanding how girls could at least understand something in such a matter as men’s hairstyles and shaving.

It was then that Jyoti and Nehi changed their names to men’s, cut their hair short and began to wear men’s clothes, posing as brothers. 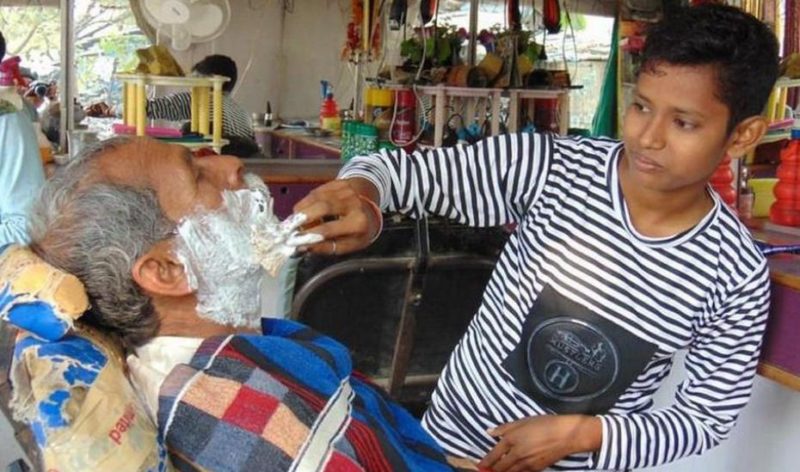 Of course, the villagers knew the secret. But the barbershop was continually visited by clients from other villages, who had no idea who the young workers really were.

Of course, Jyoti and Nehi had to endure a lot of ridicule because of their “weirdness”. But they did not give up.

By the way, clients are so pleased with their efforts that the girls have finally revealed their secret and are going to return to the female appearance.

The story of their selfless service to the family became public knowledge. And a government official met personally with the sisters to present them with an award. 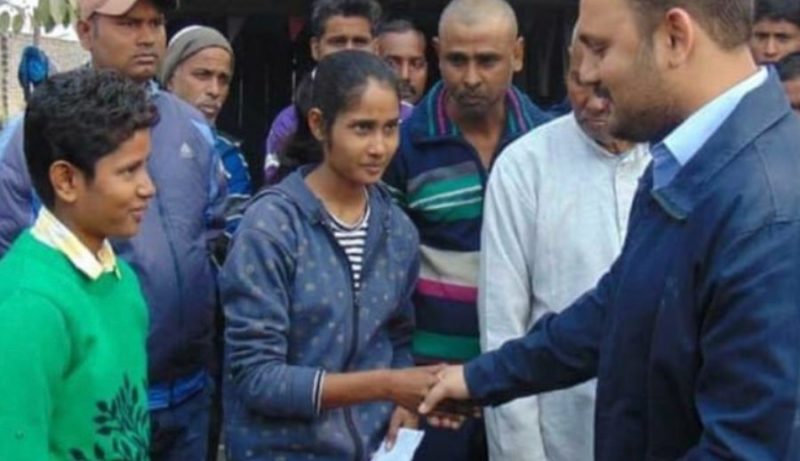 As for the father of the girls, he has only recently begun to get out of bed. But he cannot work yet.

The man, with tears in his eyes, said that he was proud of his daughters and was proud of them all these years.

The girl has not washed her hair with shampoo for two years: see the incredible result
Interesting News
0 83

Since the kids didn’t have a school bus, their grandfather came up with the most brilliant alternative
Interesting News
0 123