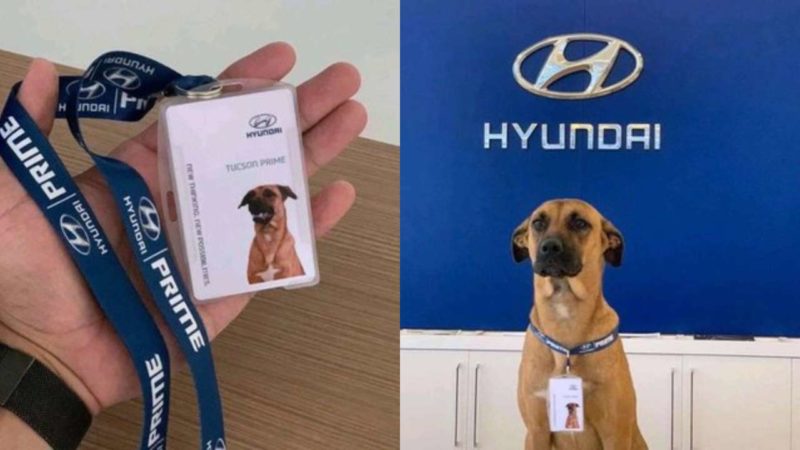 He wandered around the showroom and sometimes went about his business, and then always returned. 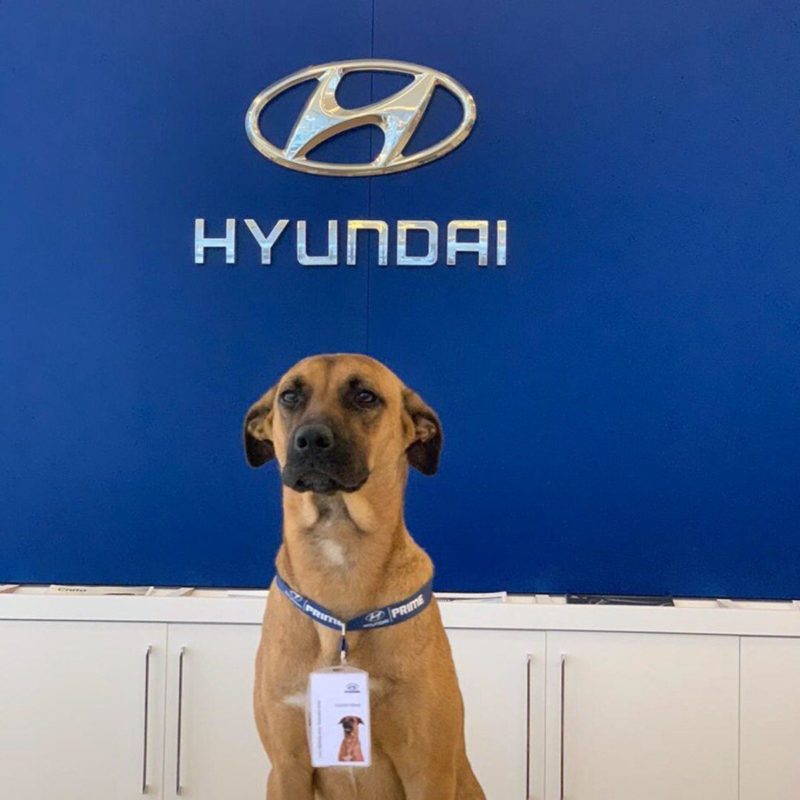 He was often fed, but one rainy evening happened, it was damp and windy, and the showroom manager took pity on the dog.

He let him into the salon and fed him.

The dog behaved calmly, showing that he does not plan to destroy property.

The docile nature of the dog so fascinated the employees of the dealership that they decided to make him a new mascot.

The dog was named Tucson Prime in honor of the Hyundai Tucson crossover, he also got an Instagram account.

After the trial period, he did not change his habits and still behaved calmly. And all the visitors of the showroom finally fell in love with him. In the end, a doghouse was built and equipped for him.

A little later, the dog was given a personal pass, and now he works as a “professional consultant”.

Whether sales have increased is not reported. But customers react positively to the shaggy manager and strive to treat him with something. 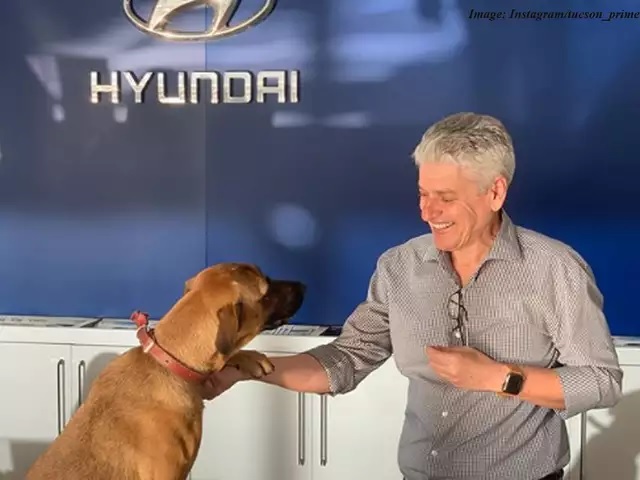 It is expected that at the end of this year, Tucson Prime will appear in an advertisement for the Brazilian Hyundai, because on his Instagram with 127 thousand subscribers he has become a real star.

The Canadian couple have a 45-year age difference: see how they live and raise their son
Interesting News
0 95

Woman spent $500,000 to look like a living Barbie doll: see what she looked like before
Interesting News
0 189