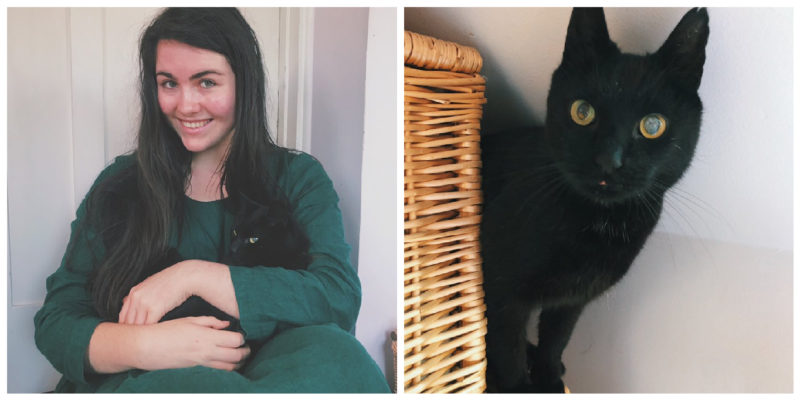 A cat has been reunited with his owners in Swansea after going missing for eight years.

Mo, a three-year-old cat, went missing in 2012 after he escaped from a cat shelter where the owners placed him and another pet during the holidays.

The cat was searched for several months. 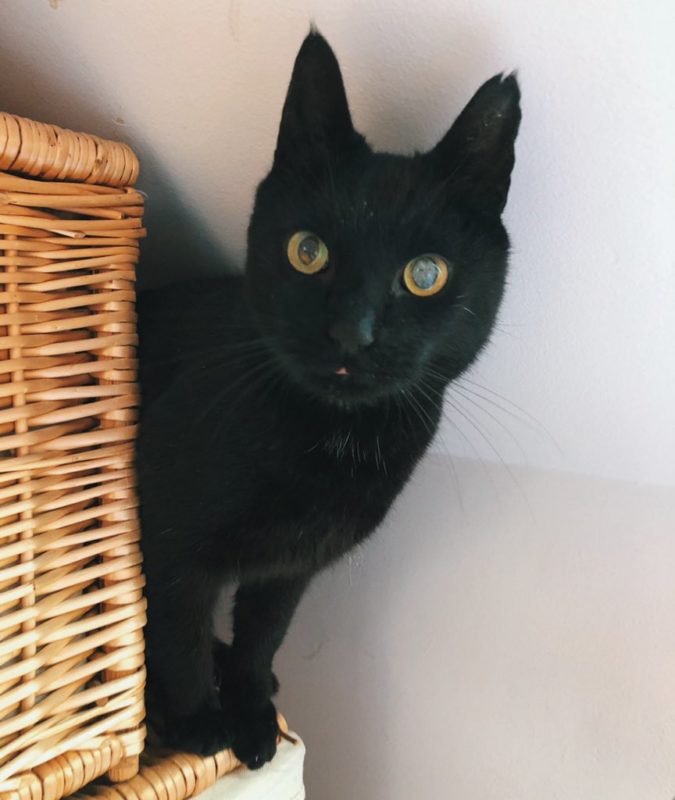 His owner, Izzy Harris, filed wanted pet ads in the local newspaper, pasted orientation papers, and traveled around nearby neighborhoods more than once.

She could not believe in the death of the pet and hoped that someone had picked up Mo from the street and was taking good care of him.

Intuition did not disappoint Izzy.

The cat ended up in the house of a kind, lonely old woman who looked after him until her death.

When the new owner died, Mo was taken away by employees of the Royal Society for the Protection of Animals from Cruelty.

They scanned the chip implanted in the cat and found that he was registered at a completely different address.

So, after a long eight years, Mo finally returned home – to Izzy, who never stopped hoping that her pet was alive.

Judging by his appearance and state of health, the cat had a good life.

Izzy is very grateful to Mo’s second owner for taking care of her pet, and regrets that she can’t tell her in person. 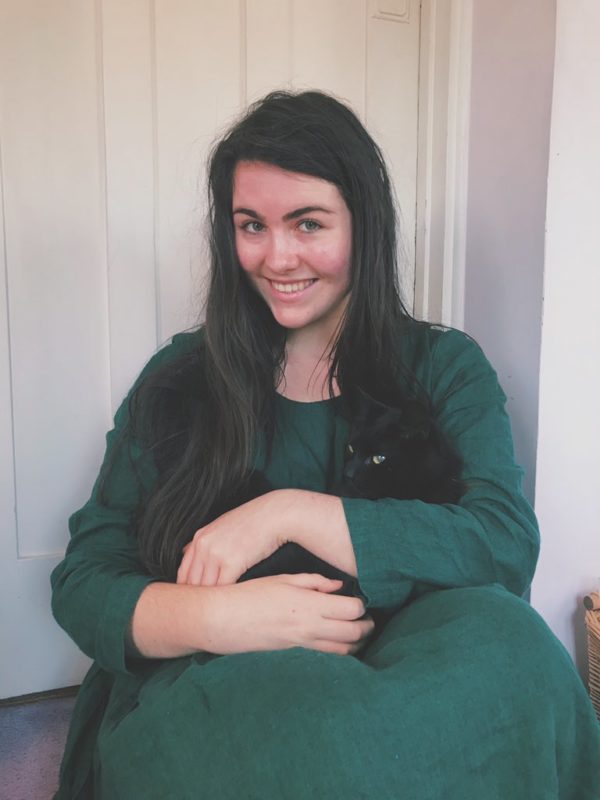 Now the cat is getting used to a new life in his old home.

He did not forget his owners, but during his absence two more cats appeared in the house, and this fact does not please him at all.

After all that has happened, Izzy encourages owners to chip their pets, because it is not known what may happen to their pets in the future.

“We heard stories about the miraculous returns of the “lost” to their owners, but did not even hope that after so many years this would happen to us. Miracles happen!” Izzy says.