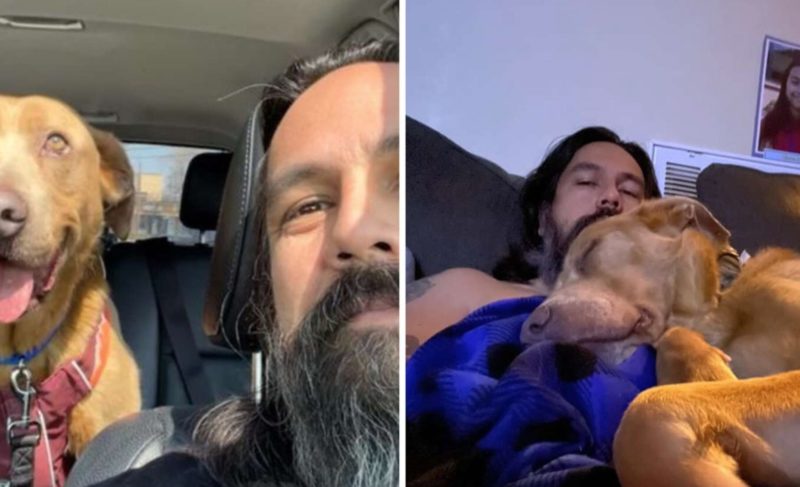 In 2016, a resident of Georgia – Michael Joy went on a trip with his family, taking with him three dogs who went for a walk without a leash and got lost. Two returned, but the third dog was gone. 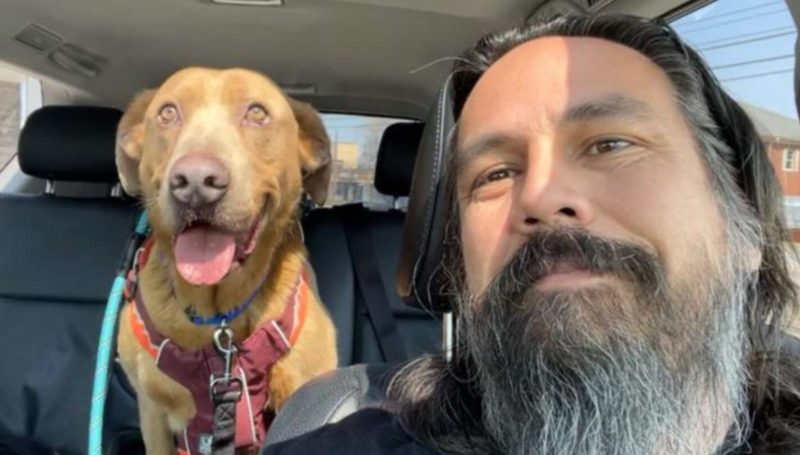 Michael looked everywhere for 4-month-old Sam: he traveled around the neighborhood, visited all the shelters, veterinary clinics and centers for homeless animals. But the pet was nowhere to be found.

However, the owner was not going to give up and vowed that sooner or later he would certainly find his beloved dog.

“I told my wife, “I will never stop and find our dog”” Michael recalls.

Eventually, the family moved to another state, but even then Michael never stopped looking for Sam.

He regularly returned to Georgia in the hope that one day the dog would appear. And so it happened, but the dog ended up in a completely different state.

“They said, “We have your dog, Sam.” I thought it just couldn’t be. How could he end up in Ohio?” Michael says.

The man asked a company employee to describe the dog’s appearance to make sure it was Sam.

But this was not necessary, because those who found the dog were able to scan its chip during the examination at the veterinary clinic. So no one else doubted that the missing dog had finally been found.

After the call, Michael immediately got into the car and made an eight-hour drive to Ohio, hoping that the pet would recognize him after so many years. 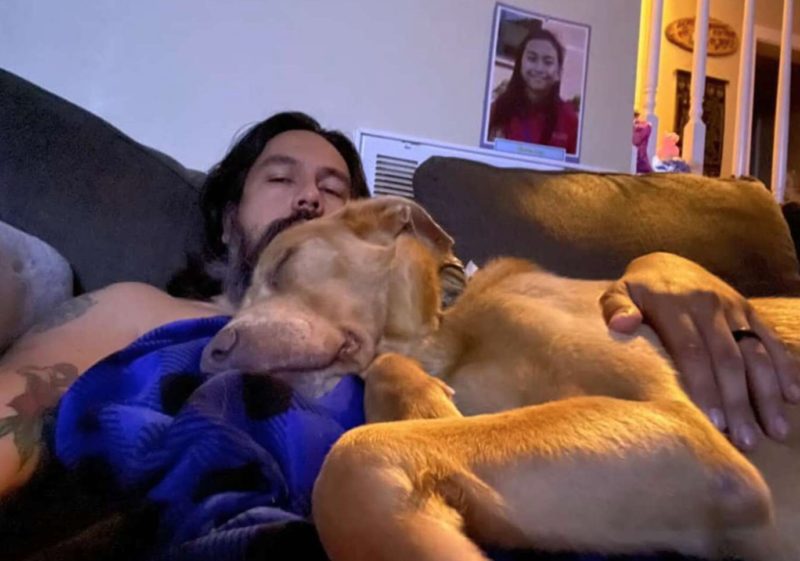 The man was very excited when he saw Sam. And although the dog seemed confused at first, he could not stop jumping and wagging his tail excitedly.

Now that Michael has reunited with his four-legged friend, he tries to spend as much time with him as possible without letting him out of his sight.

The dog miraculously survived the plane crash, and then lived in the wild without food and water for another three days
Animals
0 315

The deaf and blind dog was even afraid to walk, but he got a loyal cat friend who changed his whole life
Animals
0 236

In China, a herd of elephants, after 15 months of wandering, traveled about 500 kilometers and stopped to rest
Interesting News
0 180

During the concert, Pink saw a poster in the crowd of fans and stopped the performance: everyone was crying
Interesting News 0 639