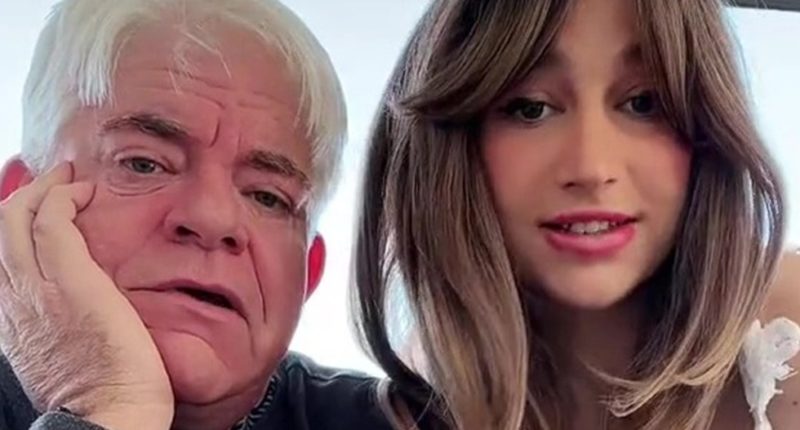 The 22-year-old student, without much doubt, chose a man 35 years older as her fiancé.

This decision caused such active criticism from relatives and friends that the girl had to record a whole video and honestly show why she was going to marry him. 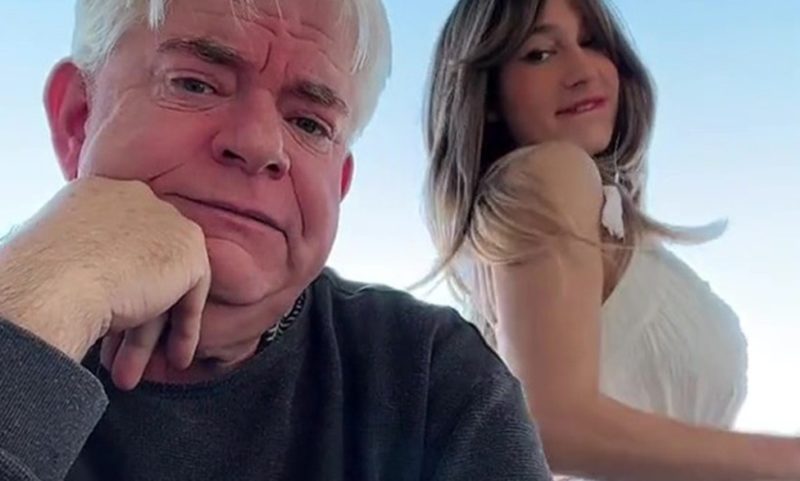 Brightney met James at the casino. The man noticed her as at the end of the party, the beautiful student ordered 9 sandwiches, which is naturally not so usual for a casino environment.

James invited the girl to have breakfast elsewhere, and the student agreed.

The man took Brightney to a good restaurant, was courteous and seems to have managed to win the heart of the girl.

Brightney agreed to a second meeting, then everything grew into a full-fledged relationship. 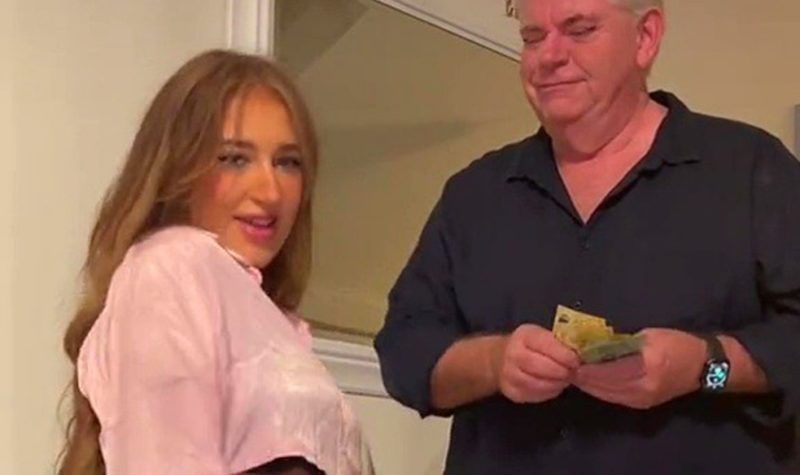 To date, the couple has been dating for 14 months, although they constantly face criticism.

“They say I chose James for the money. Well, yes, he gave me a Maserati, but that’s not the point at all. I like James as a person, that’s the main thing!” Brightney says.

James is also sure that the student chose him because of his personal qualities.

The man does not deny that he provides the chosen one with money. But he considers this to be completely natural. 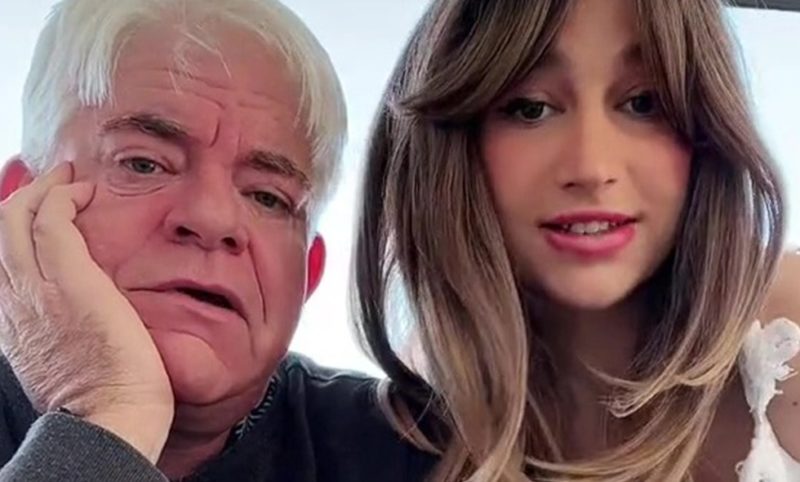 However, the disapproval of his daughters brings a slight inconvenience to James. Both believe that Brightney was attracted solely by money.

The couple is going to get married in the near future. It is unlikely that they will be able to stop the disapproval of friends and relatives.

Max, the Miniature Schnauzer, lost for 2 years is reunited with his family just in time for Christmas
Interesting News
0 332