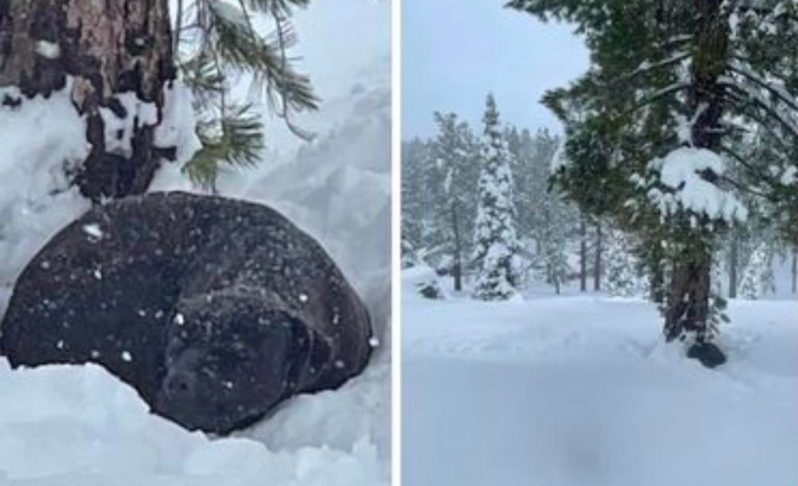 The dog jumped out of the car when his owner, a nurse, went out of town on business. 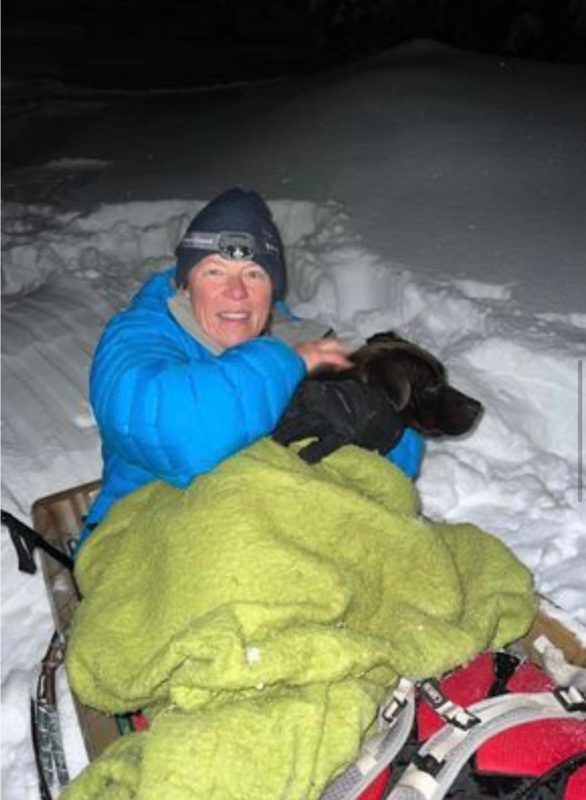 Having discovered the loss of a pet, the woman tried to look for him, but then there was a strong forest fire in Tahoe, and she had to evacuate.

The fire burned out everything alive, and the woman had to come to terms with the fact that Russ was lost to her forever.

But a few months later, the pet was found – and under very unusual circumstances.

On December 16, Tahoe PAWS Animal Services released information that a local skier had found a stray dog ​​in the woods.

According to a post on social media, the dog was literally buried under a thick layer of snow and was unable to move.

It was very difficult to get to the animal – because of the heavy snowfall and the location of the pit bull on the side of the mountain. 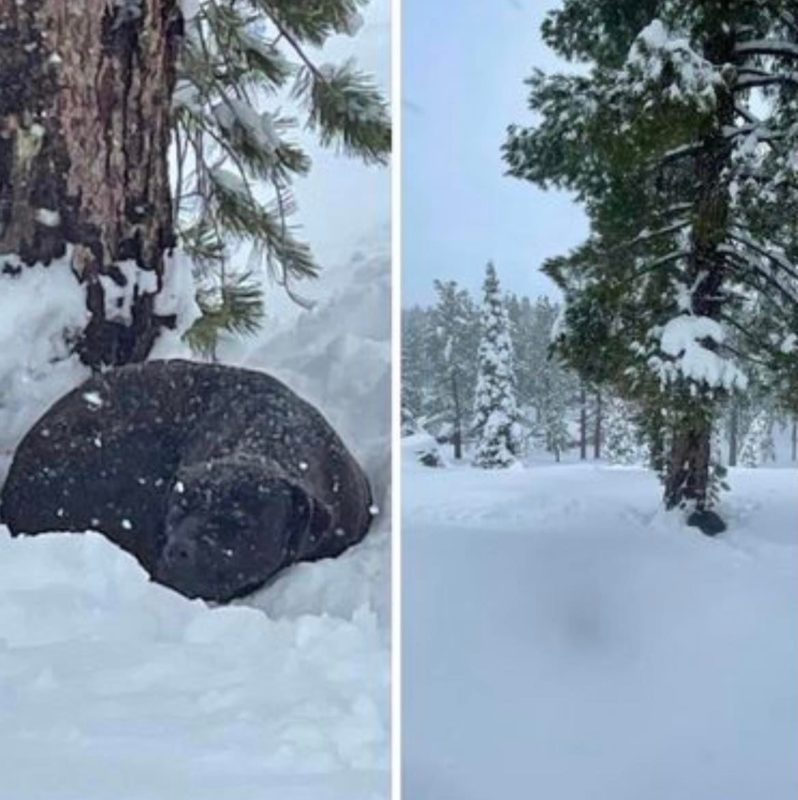 Despite adverse weather conditions, a rescue team from Tahoe PAWS and TLC 4 Furry Friends went to help the dog, as they knew that he might not survive the night.

With the help of special equipment, they managed to get to the animal and pull it out from under the fallen tree.

Despite the fire and frost, the dog was alive and well.

Thanks to the microchip, the veterinarian quickly managed to identify Russ and return him to his owners.

“Dogs are very smart and strong animals. They are able to survive without water and food for a long time. We do not know what situations this dog has been in and how long he has been alone. The main thing is that he is alive,” said Wendy Jones, director of Tahoe PAWS.

Soon Russ was reunited with his family. The return of the pet before Christmas was a real miracle and the best possible end to the year. 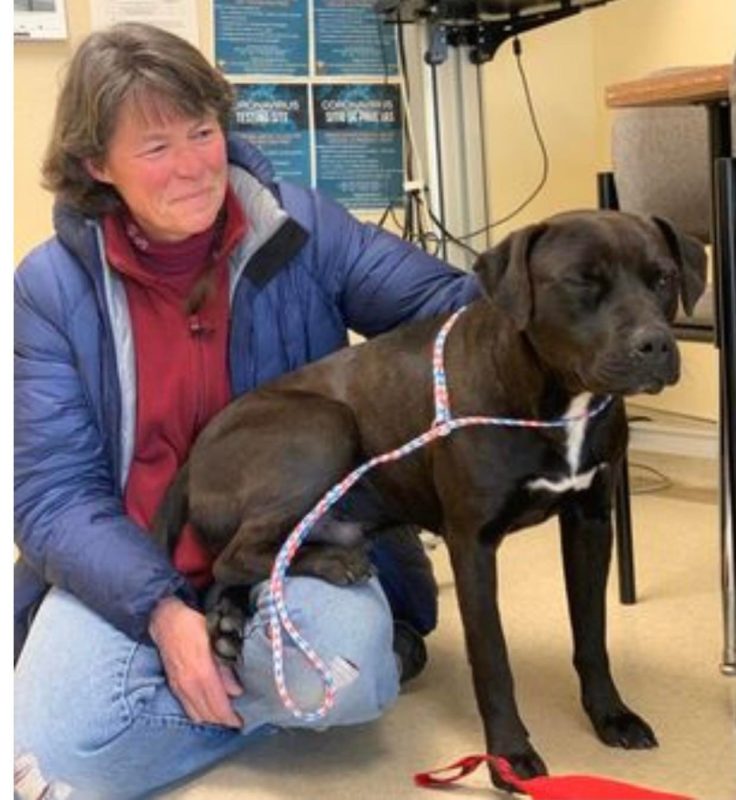 For the sake of saving the dog, volunteers had to work at night with strong winds and snowfall, but they are happy with this outcome of the mission.

According to many, they will not be able to forget this experience.

“As a rescue organization, we have an obligation to help,” Leona Allen, one of the rescuers, told the San Francisco Chronicle. – I participated in several rather difficult missions, but I can safely call this the most difficult for me. I breathed freely for the first time only when the dog opened his eyes and raised his head. Another salvation and another happy life in warmth and safety.”

The dog waited a week for his owner outside of hospital, not knowing that he had died
Animals
0 184