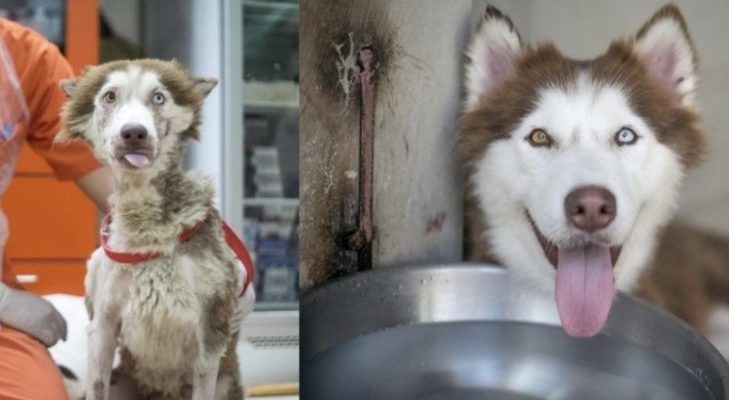 For some reason, the owners refused to keep the wonderful Husky named Nessie, and they put her out on the street. 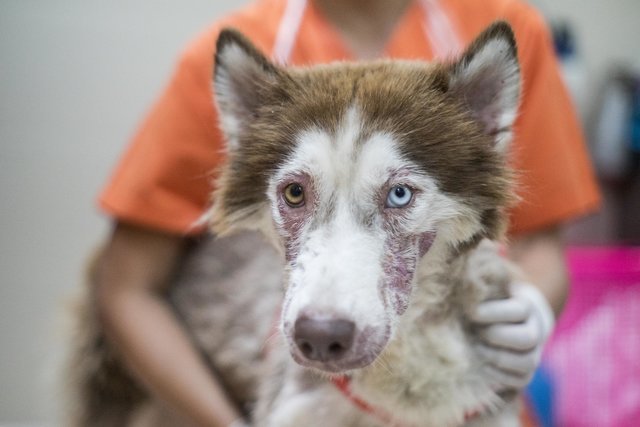 The doggie was quite small, she was not even a year old.

When she was even smaller, she was perceived as a cute toy.

But as she grew up, the dog needed time and effort. 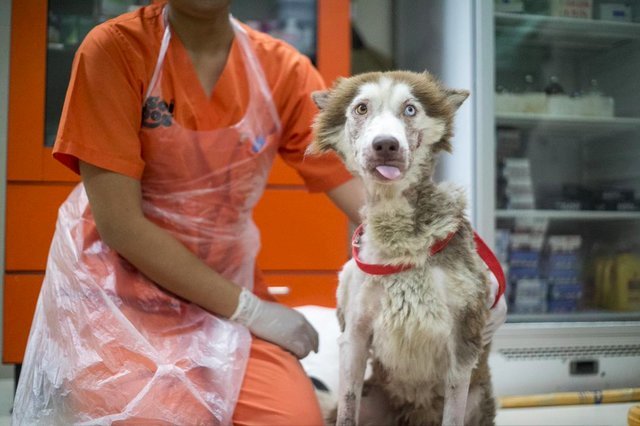 They had to walk with her, educate her, and they were not ready for this. So they left her heartlessly.

A team of volunteers, seeing on the street a completely hungry and sick dog wandering around the city, immediately began to rescue her.

Nessie, noticing the people, did not run away. On the contrary, she happily wagged her tail, glad that she was finally noticed.

Despite the ailments and hunger, cruel treatment and betrayal, the dog was just as friendly and not at all aggressive.

Only the sadness in her eyes did not disappear, and she remained a dog with sad eyes.

In the shelter, thanks to experienced veterinarians, two months later the dog began to acquire fresh, thick and shiny fur. 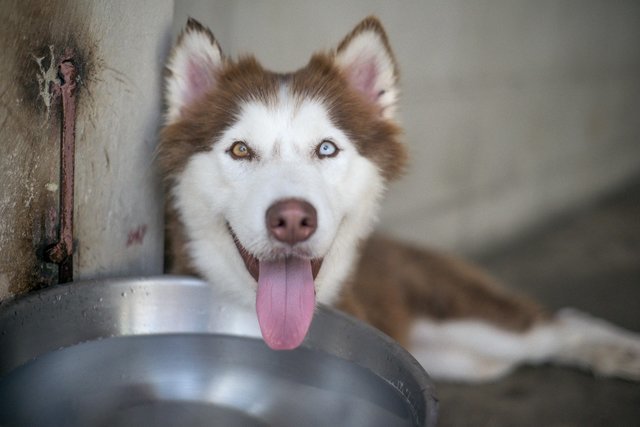 The dog became cheerful and active and already began to hope for a better life.

Her photo was posted on the website of the shelter, and they began to search hard for her new owners.

This was done very quickly, because there were a lot of people who wanted to pick up such a wonderful, thoroughbred dog. 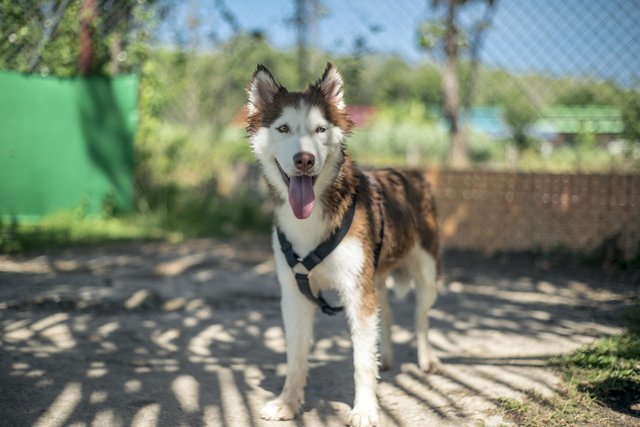 Only now the volunteers approached the search very responsibly so that the dog would no longer be betrayed.

And the happy day has come. Nessie found a family that took her in and doted on her.

The orca jumped out of the water to the height of a three-story building: see the rare shots
Animals
0 475