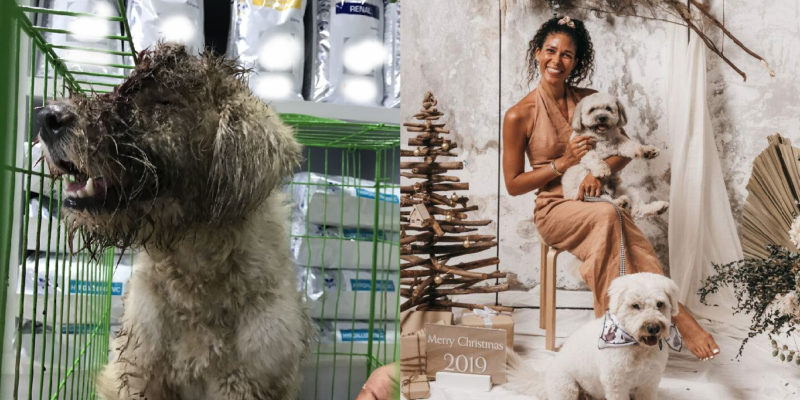 A dog named Michi looks like a magical teddy bear. 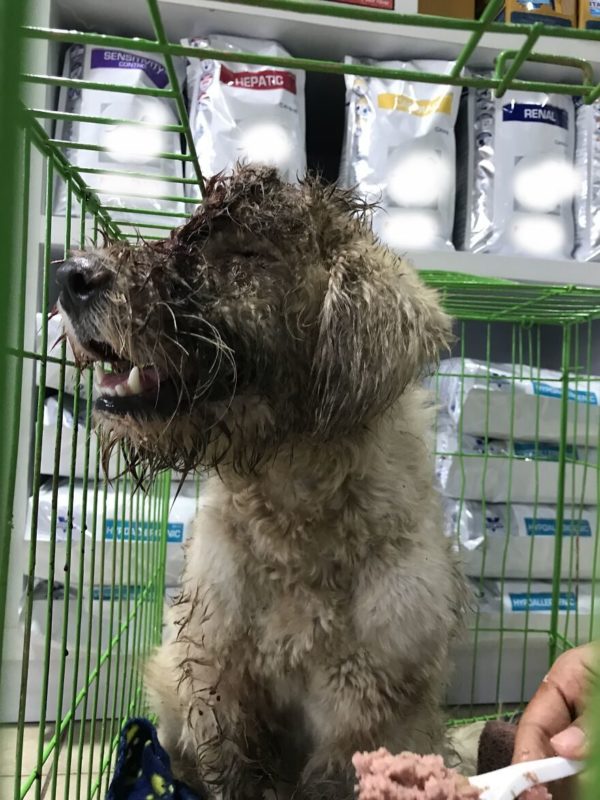 But she wasn’t always like that. The animal went through a lot of suffering before falling into loving hands.

Michi was wandering the streets in Bali when volunteers from Mission Paws’ible found her. The dog had a head injury that threatened her life. 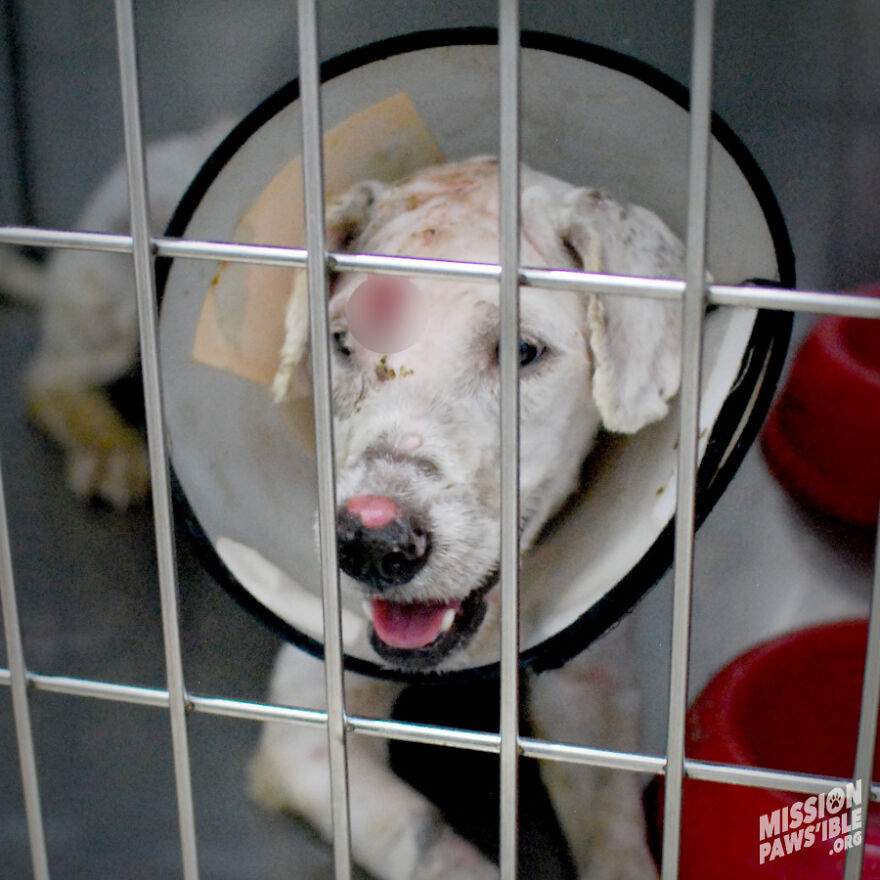 When they tried to save the dog, out of fright, she climbed into the sewer and hid there. Volunteers had to wait 3 hours for the rescue team to arrive.

When Michi finally got to the vet, it turned out that she not only had a head injury, but also parvovirus. 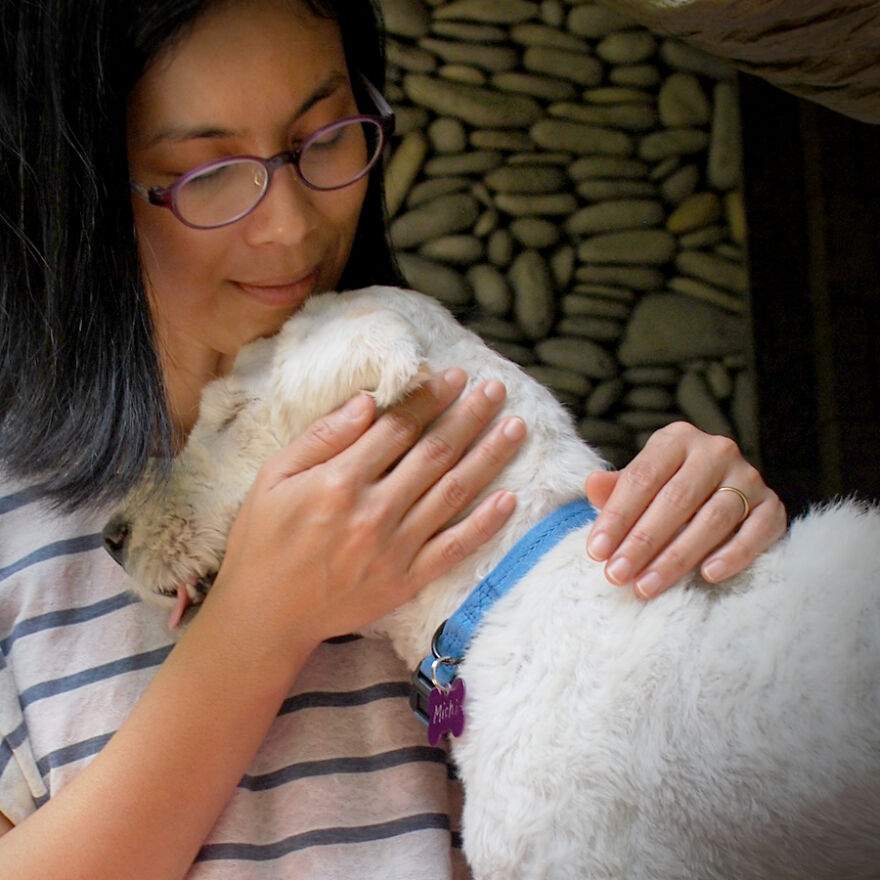 This little dog had to endure a lot in the fight for her own life.

Veterinarians had to shave off the dog’s hair, because it was covered in wounds and insect bites. And when the hair grew back, it turned out that Michi was a half-breed of the Maltese. 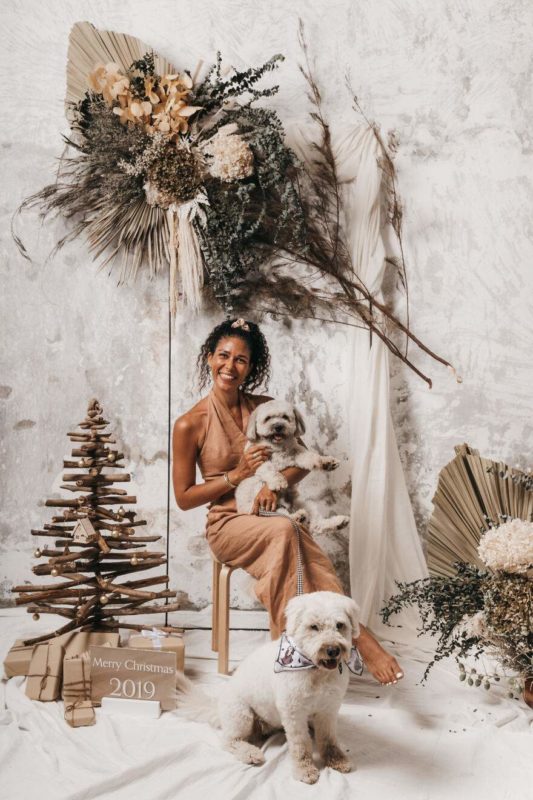 Despite everything, Michi persevered and recovered. Now she lives in a wonderful family with her foster mother Saffron and another dog named Garscon.

The dog visits the beach, rides a motorcycle and regularly participates in wonderful photo shoots.

Groom disappears during a photo shoot, the bride turns around and sees him in the river with a child
Interesting News
0 152

8-year-old boy and his family ended up on the street, but he came up with a business idea and bought an apartment 8 months later
Interesting News
0 217