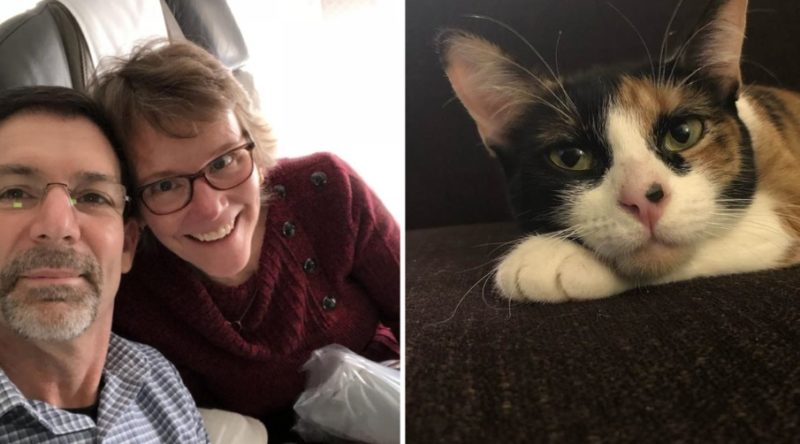 Cats are naturally very inquisitive. Sometimes this quality is a little annoying, but sometimes it can save the life of not only the cat itself, but also its owners.

Residents of Oregon – the spouses Sandy and Mike Martin last year took a three-colored cat named Lilly from the Cat Adoption Team shelter, which turned out to be a real rescuer. 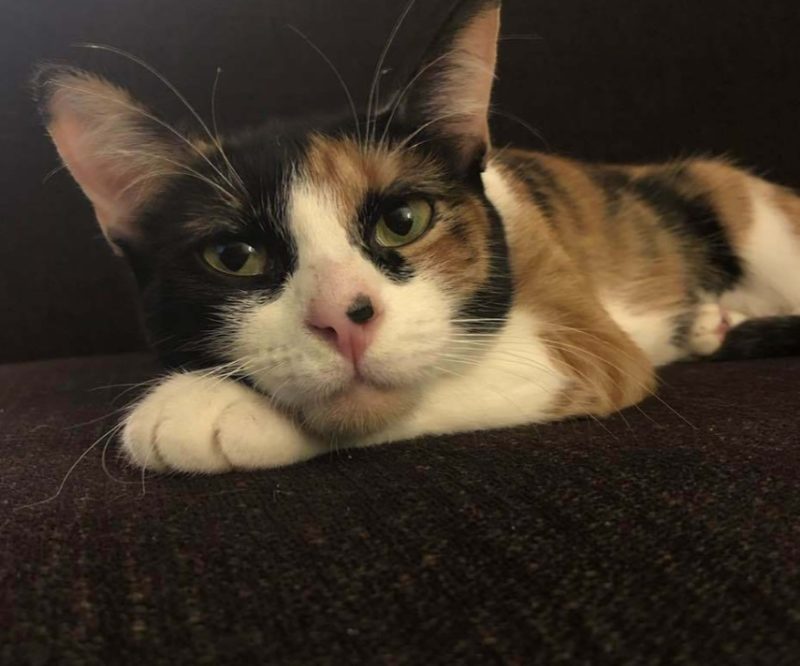 One day, Lilly began to behave strangely. She kept coming up to the fireplace and sniffing at the gas valve.

Sandy tried to distract the cat with something, but over and over again, Lilly returned to the fireplace. Then Sandy decided to check the valve.

“It seemed strange to me. She had never done such a thing before. I went to the fireplace, it smelled of gas. The smell was very faint, but still I asked my husband to check the valve,” Sandy said.

Mike also smelled gas, and the couple decided to call the gas company. The employees of the company told the Martins to immediately turn off all appliances in the house and open the doors.

When a gas worker arrived 20 minutes later, he said they had a very dangerous leak.

The worker was able to fix the problem, and now the family can live in peace. Even if something happens, their rescue cat is always ready to help the spouses.

Man notices a grandpa alone in the restaurant attaching notes to the bills, decides to approach and ask why
Interesting News
0 316

Puppy siblings, separated in childhood and adopted by different families, immediately recognize each other a year later
Animals
0 553