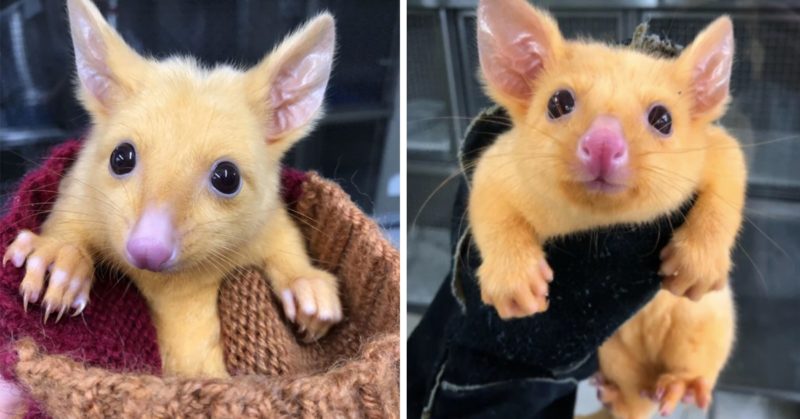 In early November, an orphaned brushtail possum, strikingly similar to the popular character Pokemon, was brought to the Boronia Veterinary Clinic in Melbourne, Sydney. 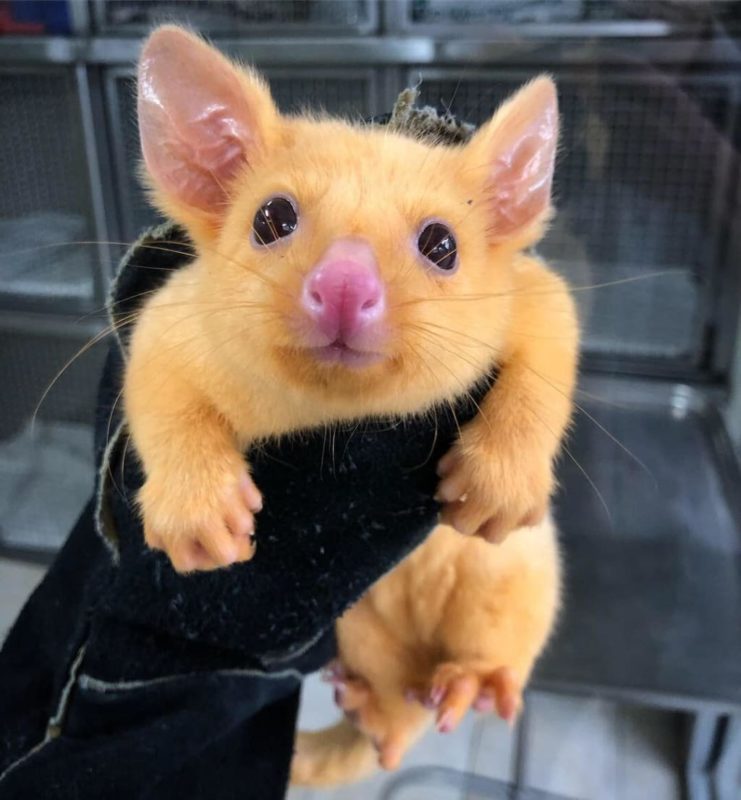 According to veterinarian Stephen Reinisch, this is a possum with a genetic mutation that results in a lack of melanin, as a result of which the animal’s fur (which is usually gray) acquires a golden color.

The baby, believed to be 5 months old, was found lying on the ground by one of the animal rights activists.

In all likelihood, the cub fell off its mother’s back.

The baby was examined: he is healthy and did not receive any injuries.

After spending the night in the veterinary clinic, he was assigned to a guardian who cares for wild animals.

It is unlikely that the orphaned animal will be released into the wild in the future, as its unusual coloration makes it too conspicuous for predators. 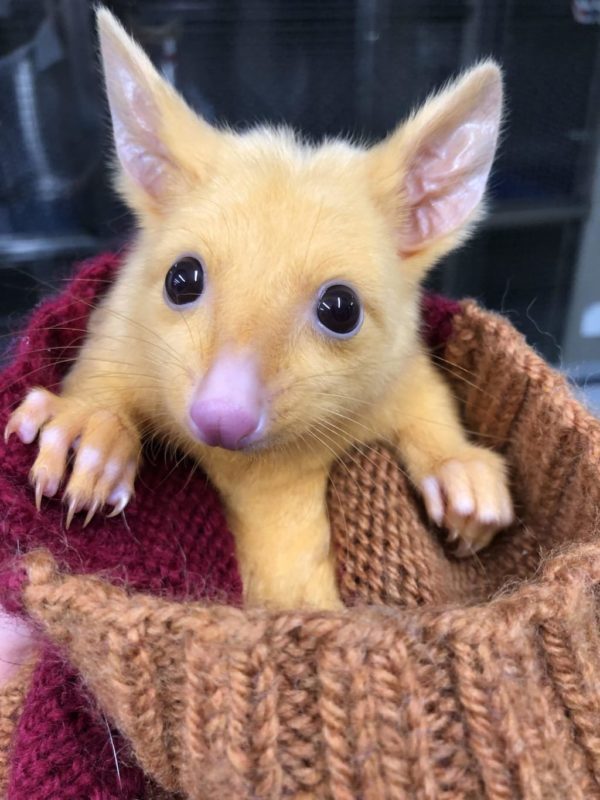 And while the future of the fox possum is uncertain, Pikachu is gaining popularity on social media.

The photo of the golden possum has been shared on Facebook more than 1,300 times.

27-year-old girl is often confused with an old woman: see what her children look like
Interesting News
0 44

Rare beauty with dark skin and sky-blue eyes delighted the world: see what her children look like
Interesting News
0 73