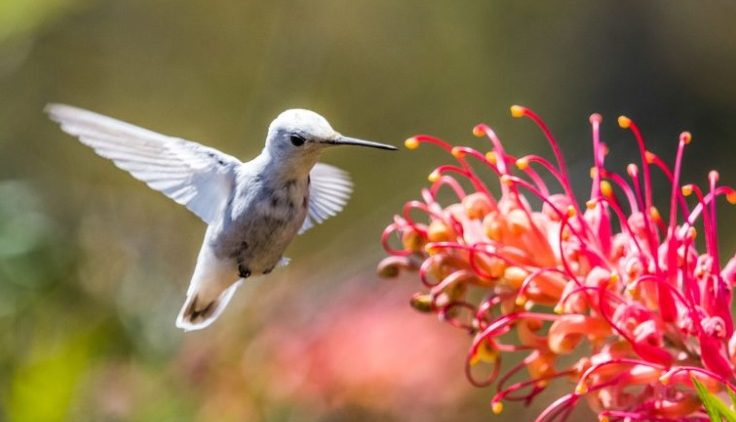 A rare white hummingbird has been photographed flying around a flower with sweet nectar. And the photos are truly mesmerizing. 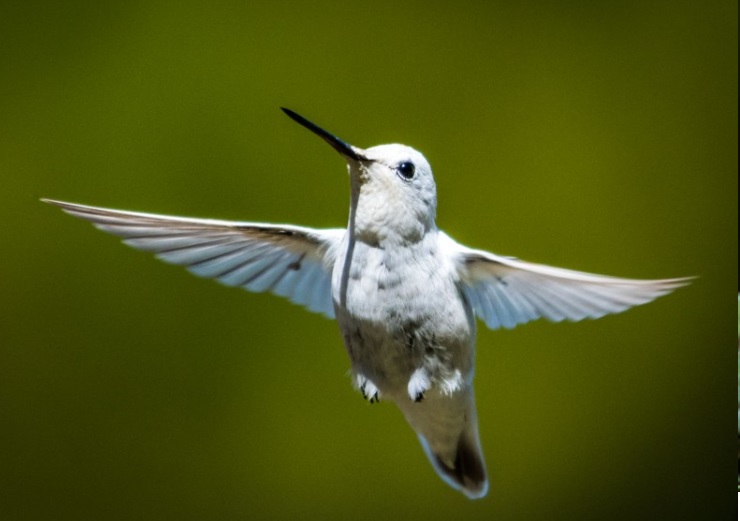 This white bird is not an albino. Her condition is caused by a rare anomaly called leucism. This is a mutation that causes a partial loss of pigmentation of the outer integument in animals.

The photos were taken by Californian wildlife photographer Douglas Croft, who photographed the rare hummingbird at the UC Santa Cruz Arboretum.

This white hummingbird even has a name, her name is Anna.

“I was lucky, because I live relatively close to here. But I saw a gentleman who, in order to see this unique bird, came from Texas itself. Moreover, I know of people who even came from Japan to see Anna. This little bird is very popular,” says Douglas Croft. 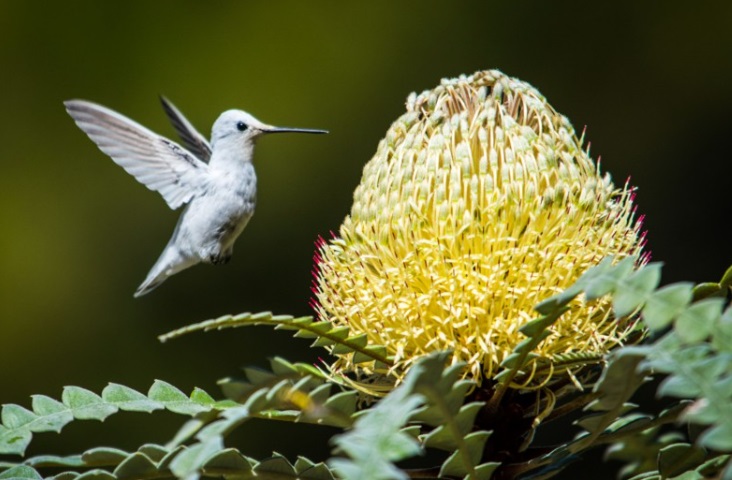 “It’s very rare to see a completely white hummingbird. I spoke to an ornithologist who has been studying birds all over the world for 30 years, and he’s never seen anything like it. He was very excited when he saw this little one!”

“To find Anna, I spent two hours in this arboretum, did not find her and was about to leave. Then a woman approached me with a girl and asked if I had seen a small white hummingbird. I said with a sigh that I was looking for her myself, and suddenly I saw her just five feet away from us. She was flying near the flower. I immediately took the camera and started filming her. ” 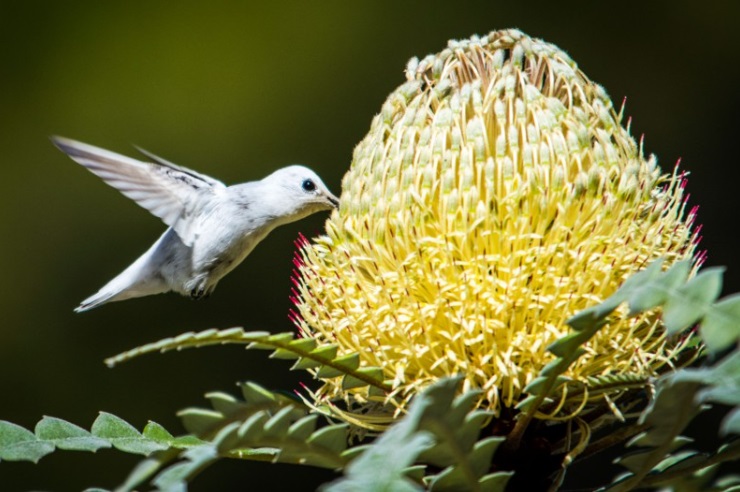 “It was really, really exciting. Most people have never seen anything like it in their lives, so yes, it was a real honor to film her that day.”