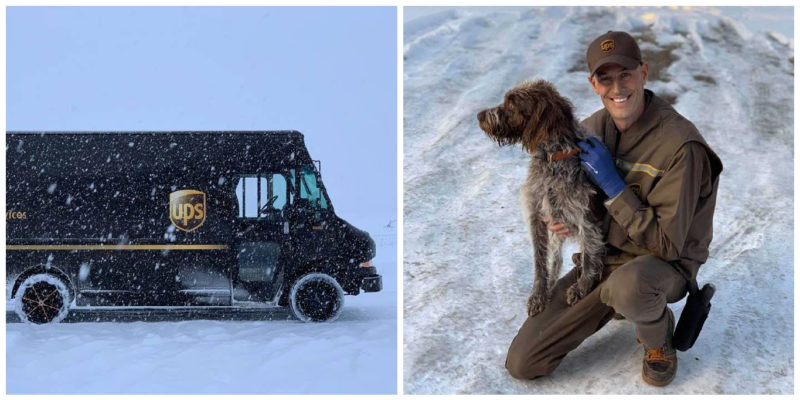 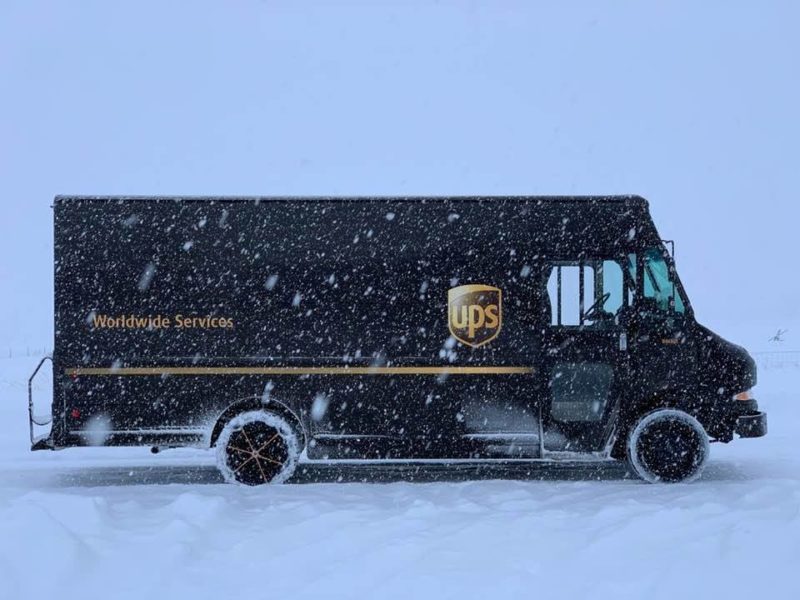 Suddenly he heard a dog whining. No, she didn’t just whine, she screamed and cried like crazy.

After delivering the package, he decided to change the route and go towards the voice.

He had to go around a large pond. There, on the other side, he saw the unfortunate animal.

The dog was trapped in an ice trap. An elderly man was sailing in a boat nearby. 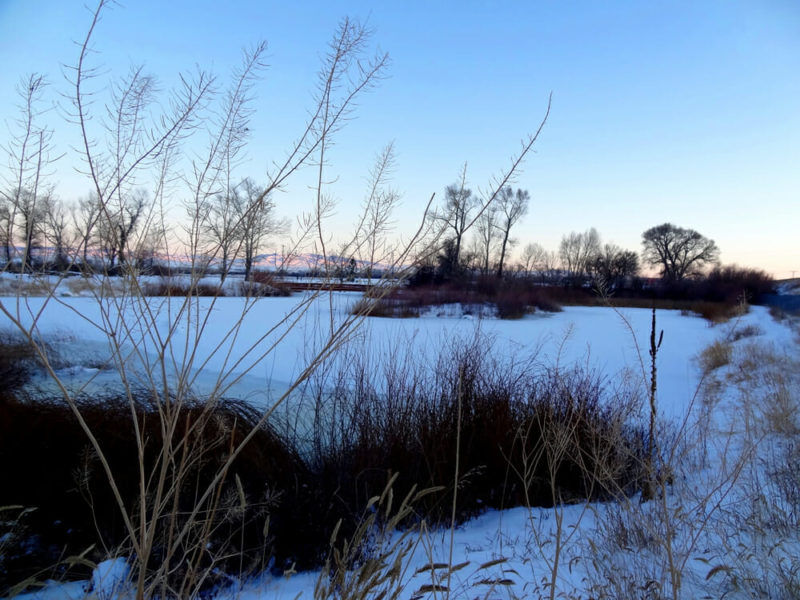 He tried his best to save the dog, but could not reach it.

Arens immediately knew what he needed to do.

“I took my clothes off and asked this man to leave the boat. Then I dragged the boat onto the ice, using it to distribute my weight. I needed this in order to get to where the ice was thin.”

Soon he was pushing the boat up to the point where the ice became thin. Then he had to get out of the boat and crawl, and then slide into the cold water.

Arens said that he noticed that the dog “began to go under the ice.”

Therefore, without thinking for a second, he swam after her.

The postman managed to grab the dog by the collar.

She didn’t resist. Then he tried to pull her up to where the ice was thicker.

But everything turned out to be not so simple. The ice broke and they could drown.

However, the dog realized that the man was saving her, and also tried to crawl.

So, together, they managed to slide first on thin, and then on thicker ice back to the shore, where the owner of the dog gave the guy a blanket so that he would not catch a cold. 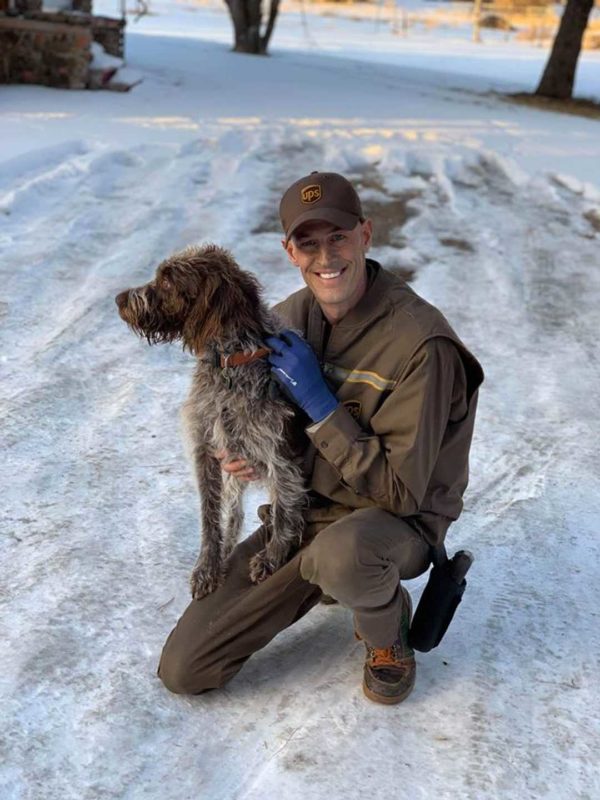 “Animals are my weakness. Therefore, in my entire 14-year career at UPS, I will forever remember this particular incident,” Arens said.

But that’s not all. Since everything happened very quickly, the owner of the dog and Arens did not even have time to exchange phones.

But the other day, the postman had to deliver the parcel again.

And imagine that the addressee is the owner of the rescued dog. Moreover, the very tailed lucky woman named Sadie was in the car when he handed the package.

And when she saw him, she began to express her joy so violently, as if she were going crazy.

“She must have remembered that I saved her. And from this, of course, I felt warm in my soul.”

Animals 0 10
This cute peach kitten was left all alone. His mother went out to eat

Animals 0 13
Collie loyalty is known to many. These dogs are very attached to the family

Interesting News 0 35
Do you believe in miracles or fate? Some people consider themselves realists and claim

Interesting News 0 61
On the first day of July, with the birth of this boy, everyone was

Meet Richie, an exceptional Main Coon that seems to be wearing an extra fur coat that makes him look like a lemur
Animals
0 1595

This couple spends 65 wonderful years of marriage together, what happens next will amaze you
Interesting News
0 90