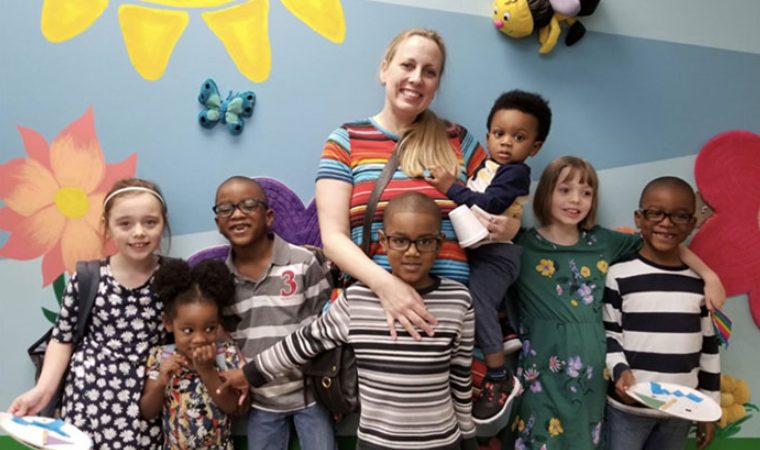 When there are five brothers and sisters in an orphanage at once, the chances that they will end up in the same foster family are extremely low.

These guys are lucky: fate sent them real angels!

Thomas and Andy Bonura have been married for more than 15 years. The couple always dreamed of a large family, but faced difficulties.

Andy’s first pregnancy didn’t end well. Then the woman became pregnant with twins, but of the boys born at 25 weeks, only one survived.

The couple tried again and soon had two daughters. After that, the doctors said that Andy should not give birth anymore.

“Even before we had kids of our own, we decided we wanted to adopt a child,” says Andy.

“This thought did not let us go, we found an agency that helped us get trained and get in line.” 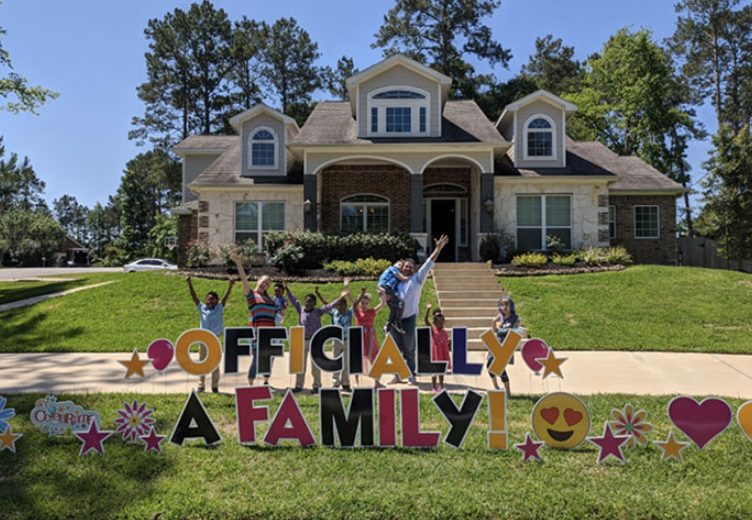 Not much time passed, and the Bonura spouses had an adopted son, Bryson. Things were going well, but the two-year-old boy missed his brothers and sisters all the time.

It turned out that he had four of them, and Andy and Thomas decided to adopt two more children in the family – David and Gabrielle.

And when it turned out that Bryson’s parents were deprived of custody of all the children, they agreed to take the rest.

“It was an easy decision. We got to know the guys before they moved in with us,” says Andy, “and we all really liked them.

When the children called and asked if we would like to become their adoptive parents, we immediately agreed. These wonderful guys won my heart.”

Thus, Andy and Thomas officially became the parents of eight children. Their already large family was joined by 5 more kids.

According to the couple, the decision to adopt five children was the most important in their lives.

Their dream of a big family came true.

Foster parents strive to surround the family with affection and care and become a reliable support for children who, by the will of fate, have lost the opportunity to live with their biological parents. 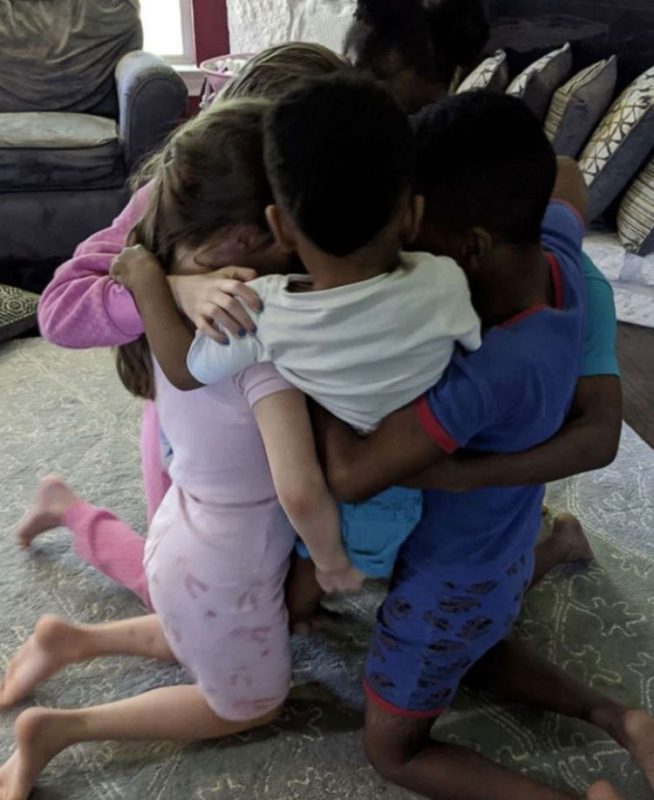 “I was naive, but after going through all the trials, I was able to build a strong bond with my children,” says Andy.

“Looking at the joy and compassion with which my biological children accepted five adopted children into the family, I feel pride and endless joy. There are so many kids in the world who need our love. I’m glad I did it.”