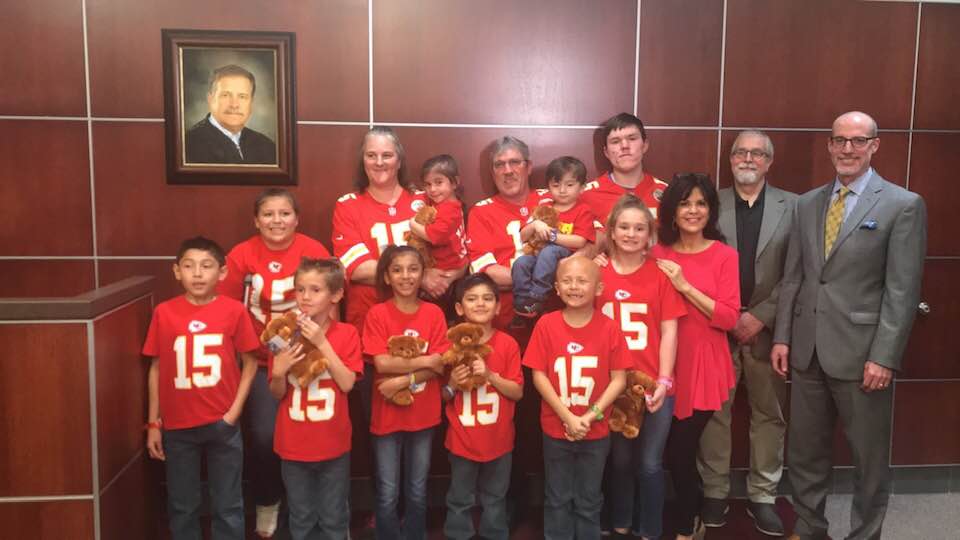 A couple from Derby, Kansas, adopted seven brothers and sisters into their large family, who lived for more than a year in different foster families.

Gary and Lisa Fulbright already had 10 children. Seven of them have grown up and live separately. 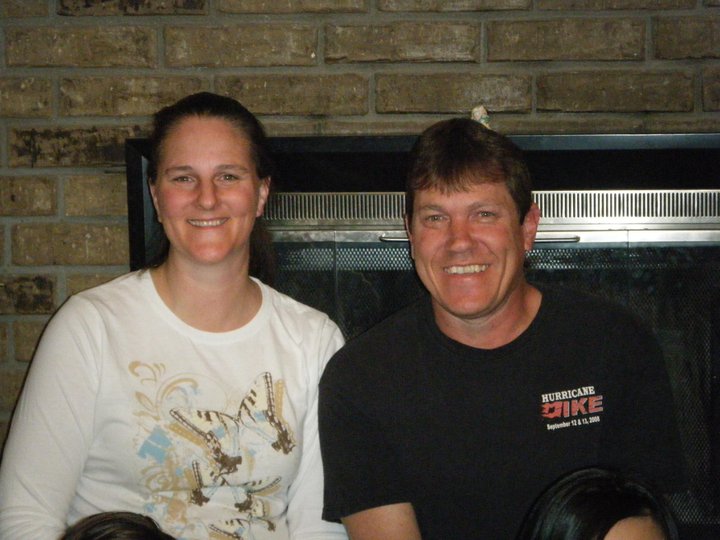 There were three children left in the family: a 17-year-old son and two children adopted three years ago.

First, the couple took custody of three more children from the same family. However, they soon learned that they had four more brothers and sisters who lived in other foster families.

“We invited other brothers and sisters to the holidays, so they could spend time together,” Lisa said. 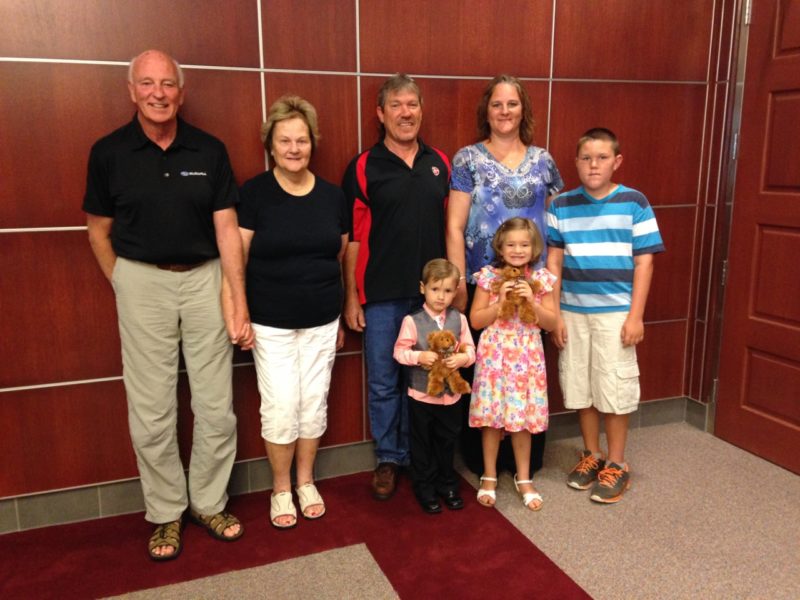 When the two older girls asked to move in with their family, Gary and Lisa took them in and thought about reuniting all seven children under their roof.

“Not many people would accept seven children at once. We asked for an exception to get two children left in foster families.”

The adoption process took a year and ended on April 10.

Emerson is 13 years old and happy in her new family.

“My mother left me at home for a few days, and I don’t know my father. He’s in Mexico, so it’s great to have a dad that I can hang out with.”

With new parents, the children visited the zoo for the first time, went ice skating, went to the cinema, and rode the roller coaster.

“They are all very loving and affectionate. They often hug and sit on our laps,” says Gary about the children. 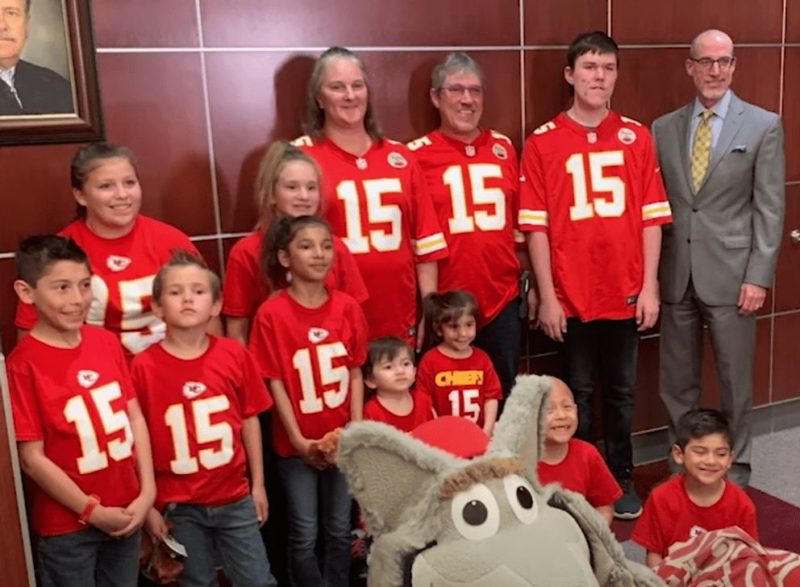 The couple have been adopting children for over 10 years. They are used to the fact that the house is noisy and fun. Lisa knows how to take care of a large family and pay attention to everyone.

“Most people think we’re crazy, but this is our life, and we love it that way.”

Meet Chris Barnes, an Australian hero, who devoted his entire life to rescuing orphaned kangaroos in his homeland
Interesting News
0 174