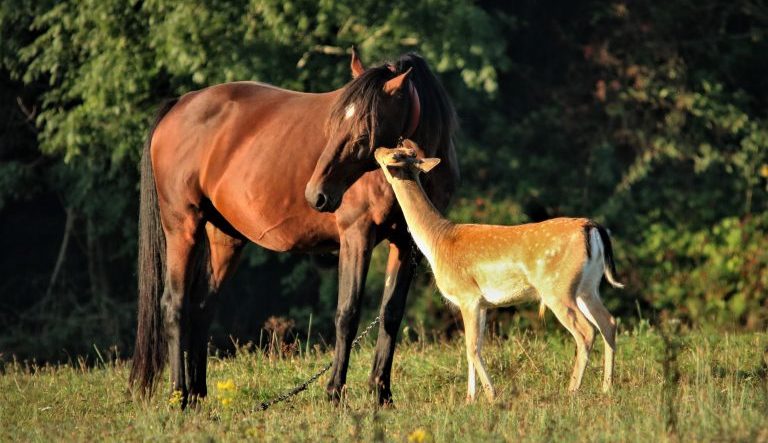 On a farm in Harlow, Essex, horses are taken out to graze every day in a pasture next to a forest.

And every day an orphaned young deer comes out of the forest to them. 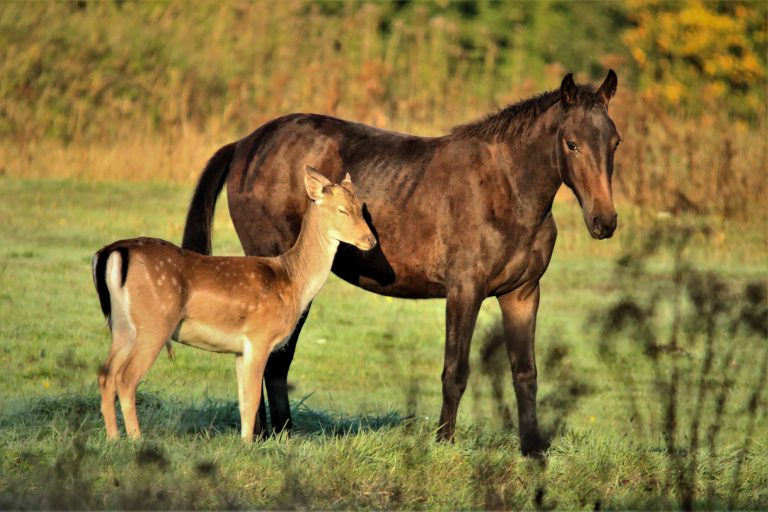 He plays with one horse and foal, and apparently considers them his family.

The horse and her foal treat the deer very warmly and apparently also accepted him into their family. 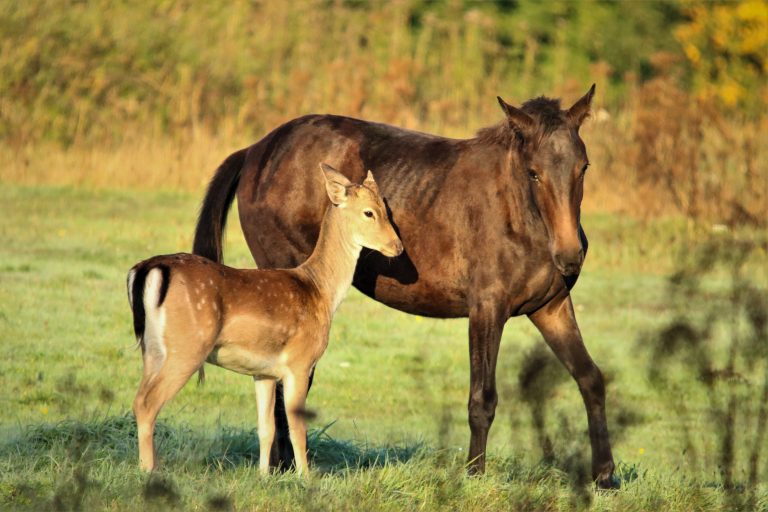 In addition to this couple, another horse is very affectionate towards the deer.

These touching photographs of the friendship between deer and horses were taken by Chinara Dzhumanalieva, who visited the pasture several days in a row.

According to her, the horse hugged the deer, looked after him and even groomed him like his foal.

“This is a young male wild fallow deer. I don’t know what happened to his mother, but he has been seen alone for a long time and the horses have become his new family. They “adopted” him,” says the photographer.

According to the woman, the deer comes every morning from the forest and stays in the pasture with the horses until the evening.

The foal and fawn appear to be the same age, so they love to play with each other. 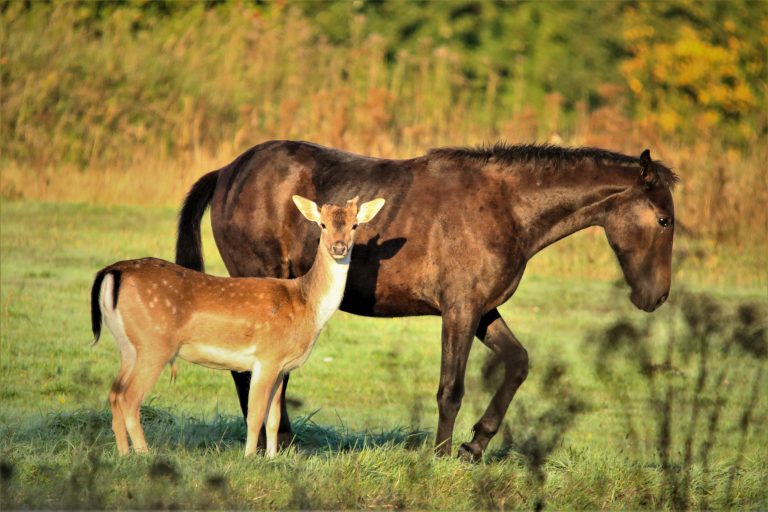 “One day when I was watching them, someone walked with a dog past the field and the barking of the dog scared the deer. He jumped to the horse, and she covered him with her body, intending to protect him from danger.”

“Their relationship is absolutely amazing. When I first saw this, I realized that I had never seen anything like this before. Everyone who sees these photos will understand what I mean.”

During vacation, the young boys rescue a newborn beluga whale washed up on the riverbank in Canada
Animals
1 20683