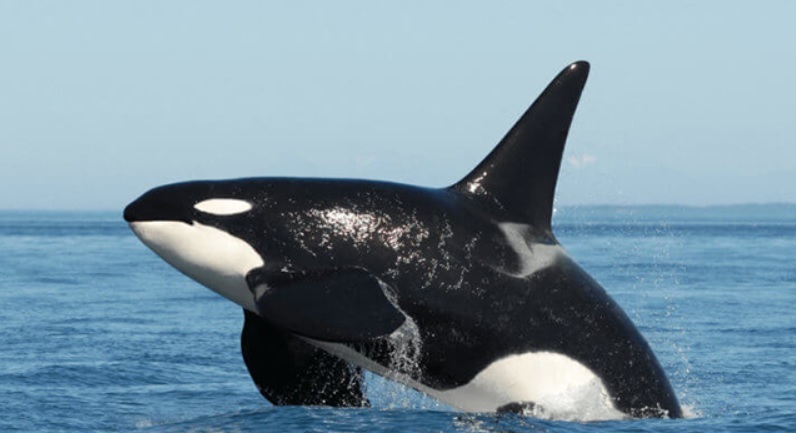 The weight of an adult orca reaches about 8 tons.

You don’t expect dexterity from such a massive creature. But these amazing creatures are able to jump out of the water to a height of several meters. 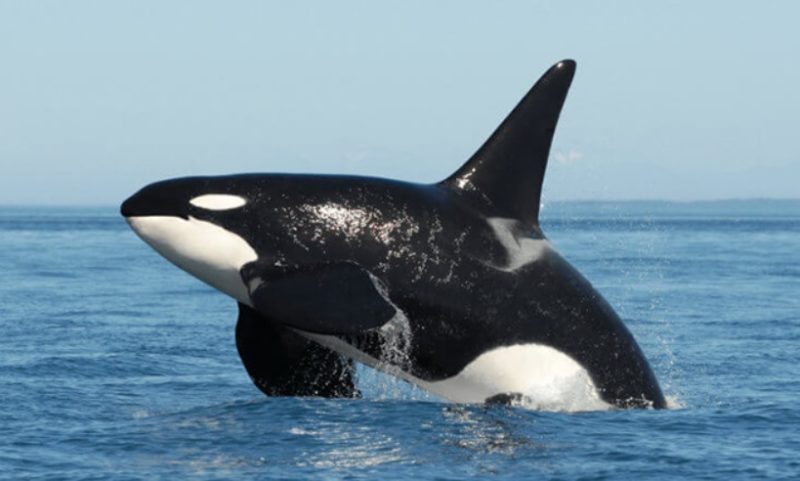 Recently, the nature photographer even managed to take very rare shots. In the process of hunting, a huge orca flew out of the water to the height of a two to three-story house and stayed in the air for some time. 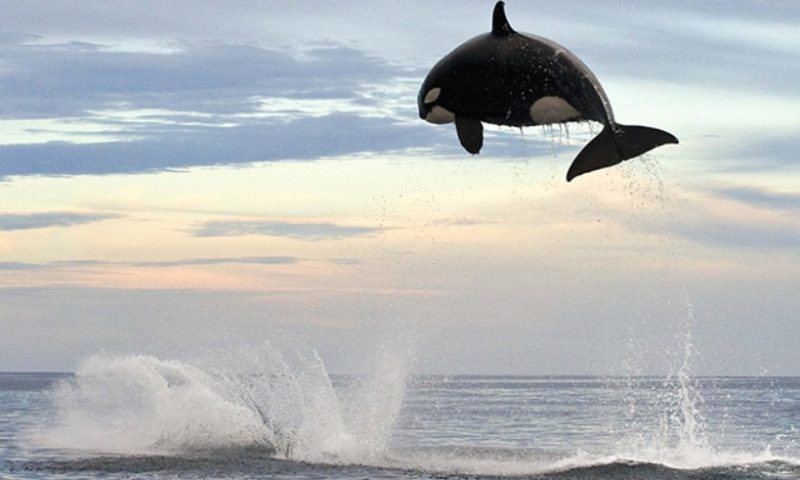 Swann witnessed a real hunt: an orca noticed a dolphin and rushed in pursuit.

“We’re just lucky. The orca jumped out about 7 meters from the boat. It flew straight to the boat, and I already thought that now the hunter would land right on us. Fortunately, everything worked out,” Swann told reporters.

The chase lasted two hours. At the climax, the orca flew out of the water to a height of several meters, flew through the air and again collapsed into the ocean. Already with prey. The photographer was very lucky to capture such rare shots. This appears to be the highest documented jump by an orca.

To the thrill of conservationists, six Komodo dragons eggs hatched for the very first time at the Bronx Zoo
Interesting News
0 288

Meet Dolph, the man who became best friends with a wild cheetah
Animals
0 162

Little girl was lost and never found, but after 14 years her mother receives an unexpected message
Interesting News
0 216