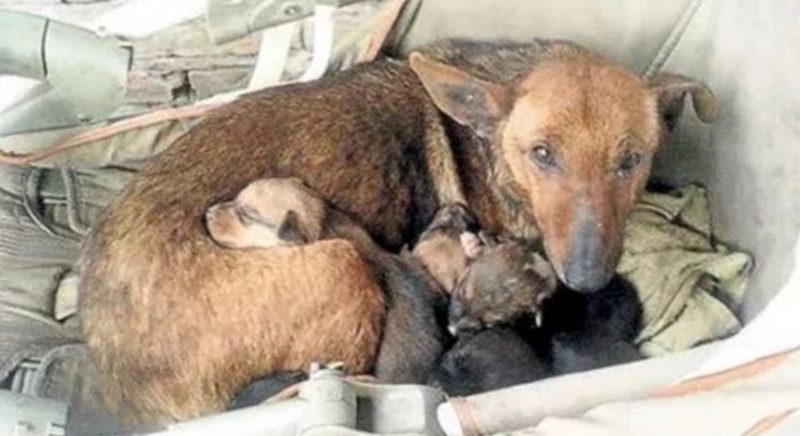 Way was a homeless dog, and she had to fight for every day of her life. It became especially difficult for her with the advent of puppies. Because now she had to take care not only of herself, but also of protecting her kids, finding shelter for them from the weather. 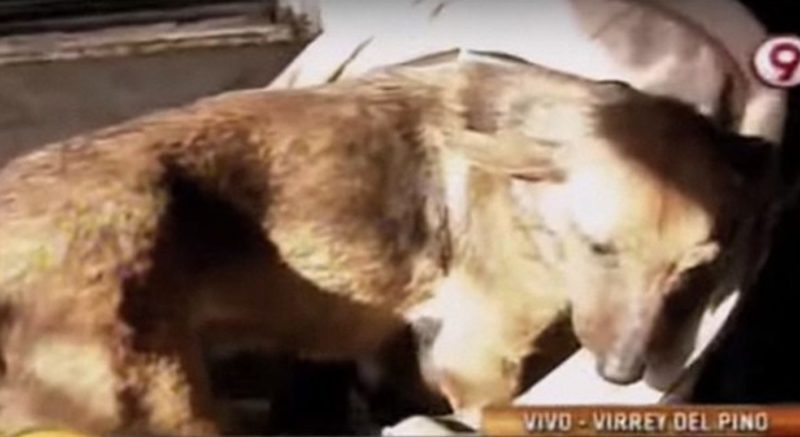 Way went in search of food when she saw a newborn baby in the alley, which was abandoned by his mother.

The dog primarily took care of her babies, but she could not get past the human child, who was left all alone.

Maternal instincts told the animal that the child needed warmth.

The dog carried her puppies one by one into the alley and spread them out around the child to keep him warm.

Alejandria Griffin, who lives in this area, listened to the squeak and fuss not far from her house. She decided to check what was happening and was amazed when she saw a newborn baby surrounded by puppies and their mother. 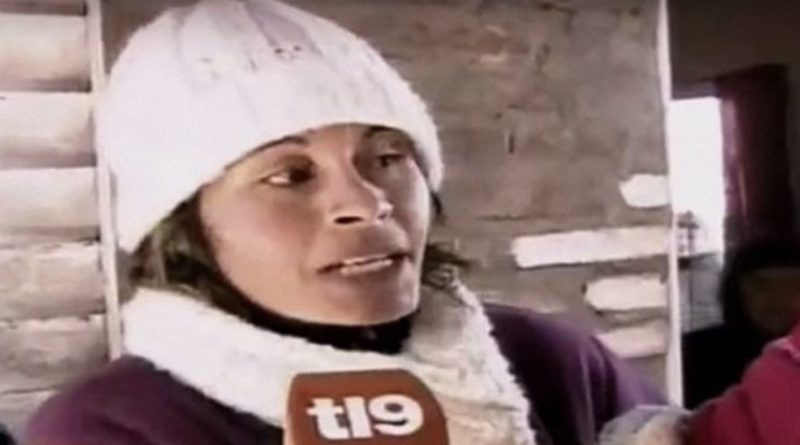 The woman called the police and an ambulance. The child was taken to the hospital.

Fortunately, everything was alright with the child, he just really wanted to eat.

Everyone who learned about this situation was amazed by the dog’s ability for compassion and kindness.

Way and her babies were soon taken to a shelter, where their life became much better than on the street.

Cat saves the owner from a highly venomous snake, the reptile climbed through the open door and hid in the shopping bags
Animals
0 12733

The adorable baby elephant was caught chewing sugarcane, so he tried to hide behind a narrow pole believing that no one could see him
Positive
0 286