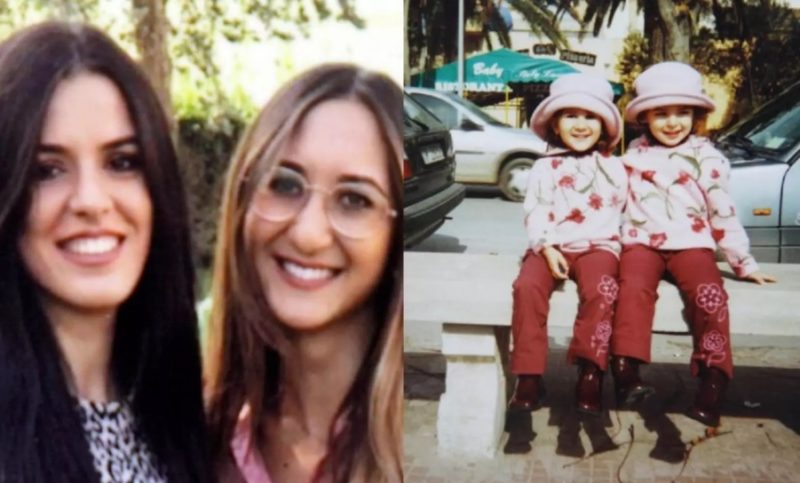 Sometimes real life is much more interesting and confusing than fiction or movies. 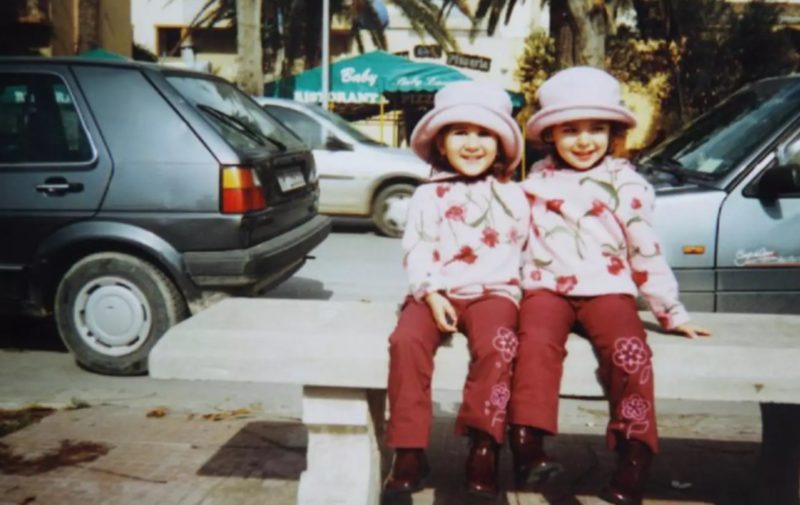 For example, an amazing story happened to two girls from Italy – Katarina and Melissa in childhood. They were mixed up in the maternity hospital and until the age of three they did not grow up with their biological parents.

The mistake made by the staff of the maternity hospital was discovered by accident.

Melissa’s mother, Marinella Alanya, came to pick up her daughter from kindergarten and noticed a girl who had a fantastic resemblance to her and her other two children.

When the woman saw the mother of an unfamiliar girl, Gisella Foder, she remembered that they gave birth and were discharged on the same day.

Marinella began to suspect that the nurses might have mixed their children up, and she was right. DNA tests confirmed the woman’s fears. And both mothers faced a huge problem: they had to take little girls from the only families they had ever known.

But Marinella and Gisella did not want to expose their children to such stress and found a compromise: they decided to raise their daughters together – under the same roof. 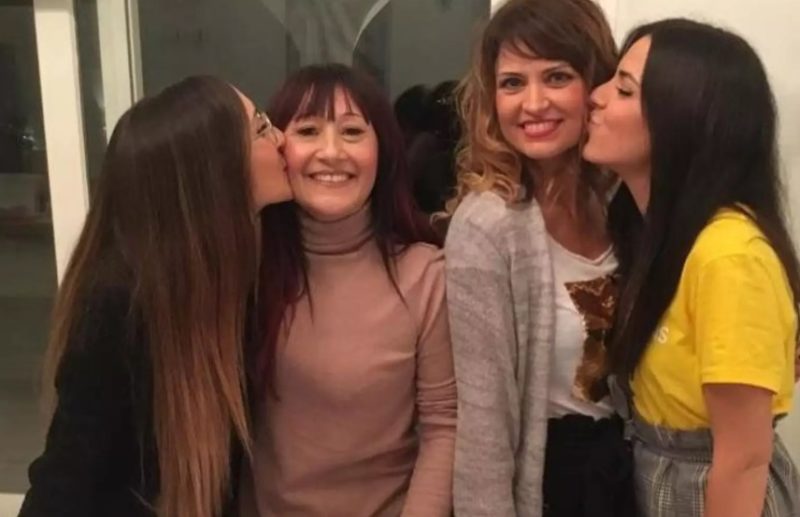 The families began to live in one big house. And when the girls were eight years old, their parents told them about the mistake of the nurses.

Katarina and Melissa were not at all upset by their mothers’ story: after all, they had excellent relations both with each other and with all members of their huge family.

The only problem that Alanya and Fodera eventually faced was the re-registration of documents. 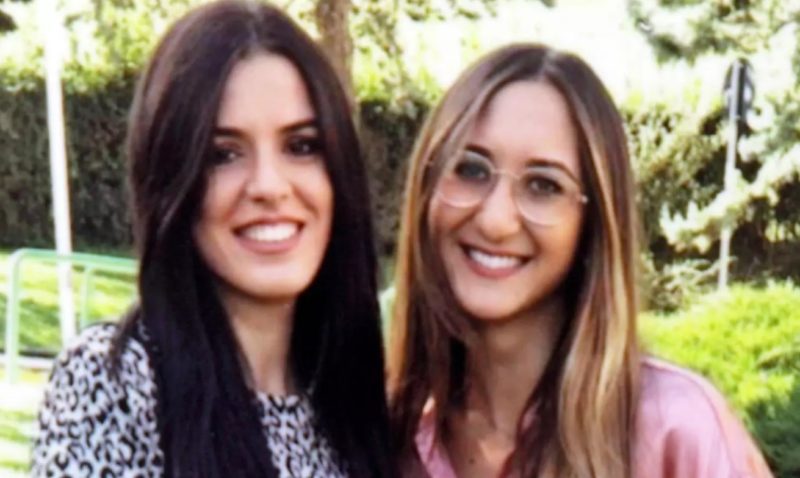 “The girls actually grew up with four parents and eight grandparents, and this experiment worked very well. They have long become sisters. And their families are connected by true love,” Mauro Caporiccio, author of the book about Melissa and Katarina, Sisters Forever, said.

Young girl suspected her online boyfriend was a scammer, later discovered he was actually a real prince
Interesting News
0 47

Сolorblind painted landscape as she sees it: now everyone wants to see the world through her eyes
Interesting News
0 188

Meet Constable Sam, the lamb who fell off a truck and landed a better life
Animals
0 128