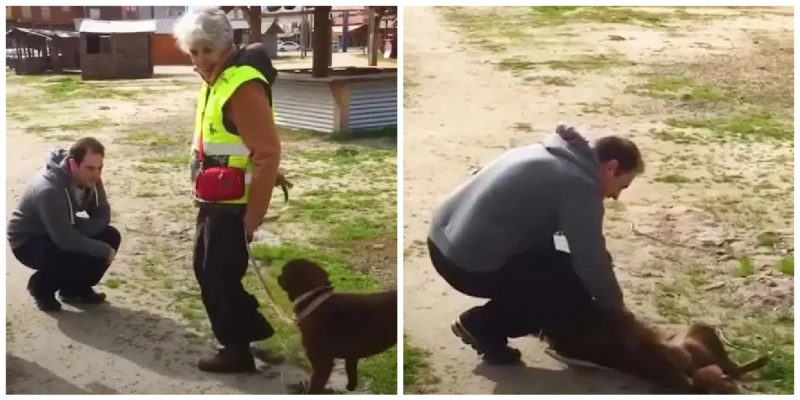 Once, a dog was brought to one of the shelters in Argentina.

They found her on the street, scared and alone. 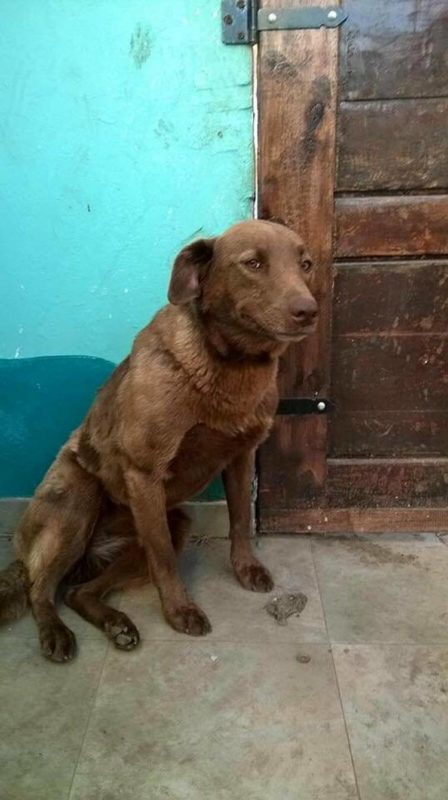 The dog was accepted with pleasure, everyone fell in love with her.

But for two years, no one took her home.

The former owners could not be found either. 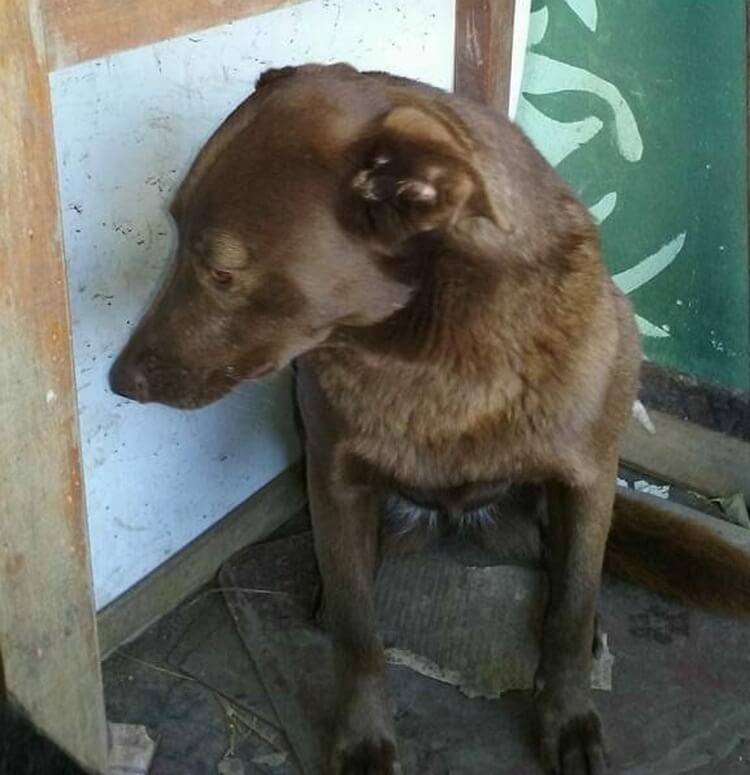 Doggie has always been sad and distant. Her brothers were more fortunate, it was easier for them to find new owners.

And Pekita was sadly waiting.

The volunteers of the shelter decided at all costs to find an owner for Pekita and took several photos to post on their Facebook page.

The most difficult thing was to take beautiful photos of Pekita.

She did not want to look at the camera at all, turned away and looked at the floor.

But as soon as a few photos were posted on the page, an immediate response came from one woman who told the story. 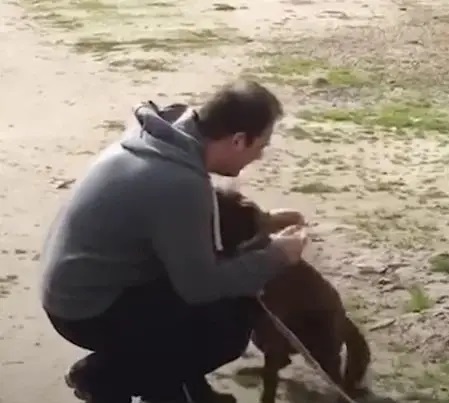 Her son lost his dog and searched for it unsuccessfully all these years.

Ariel, the owner of the doggie, having learned about Pekita, immediately came to the shelter.

It took Pekita a while to recognize the familiar scent, but once she recognized her beloved owner, her reaction blew up the internet. 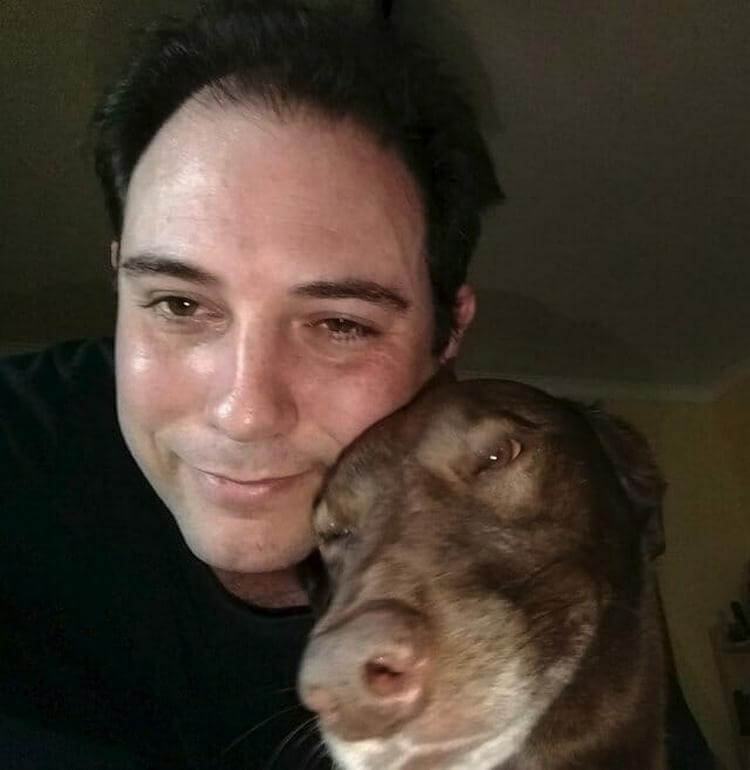 Insane joy gripped not only the pet and the owner, but all the workers of the shelter.

After all, it was they who had to watch the suffering of the dog from day to day.

The supermodel shared photos from the past: see what Irina Shayk looked like in childhood
Interesting News
0 17

Heartbroken dog was left in the shelter all alone, but fate has prepared a gift for him
Animals
0 509