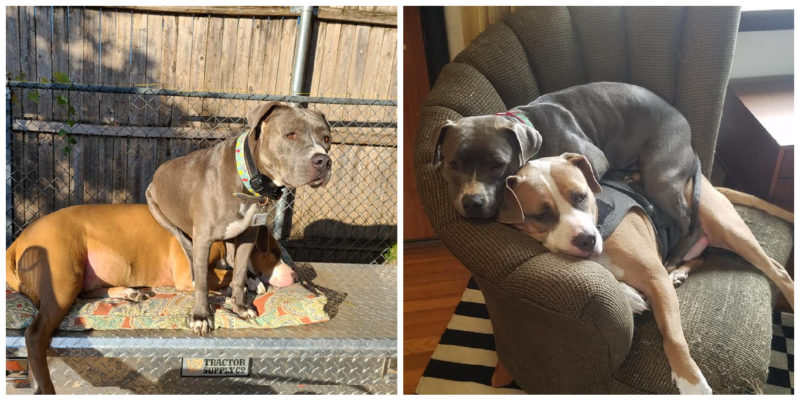 Its author is a resident of the Texas city of Fort Worth named Patti Sue. 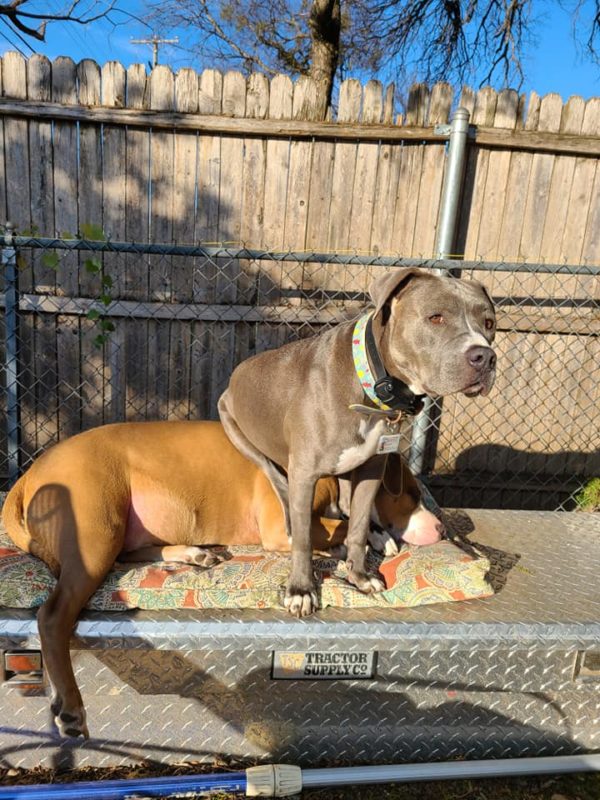 The woman decided to participate in the challenge with the hashtag #weirddogchallenge and shared funny photos of her pets – pit bulls Cooper and Miss Bones.

Patti often posts pictures of dogs, but never before have they been so successful. 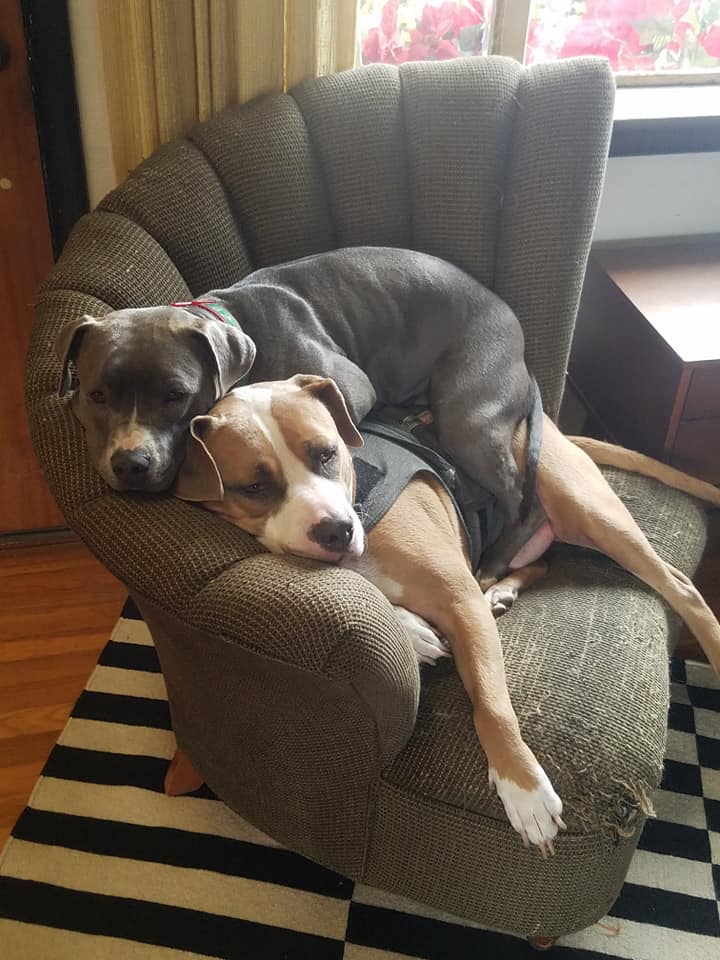 The thing is that Miss Bones for some reason decided that ordinary pillows were not enough for her, and began to nestle on her brother Cooper.

Either she will plunks her butt on him, or even climb onto him with her whole body.

And judging by her contented looks, this state of affairs suits her completely – which cannot be said about poor Cooper.

The expression on his face speaks for itself.

The unfortunate dog could not resist the pressure of his sister and became Miss Bones’ favorite “chair”. 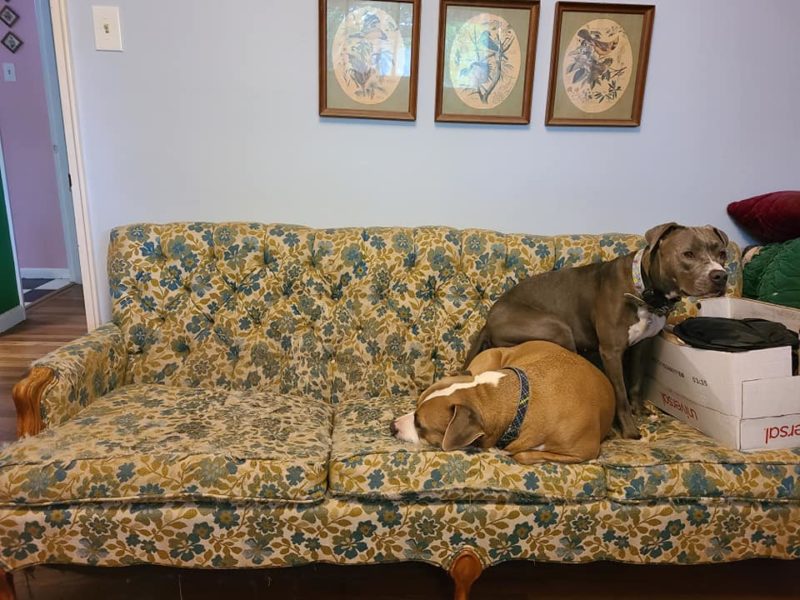 It turned out that Miss Bones is not the only pet who likes to sit on another dog. 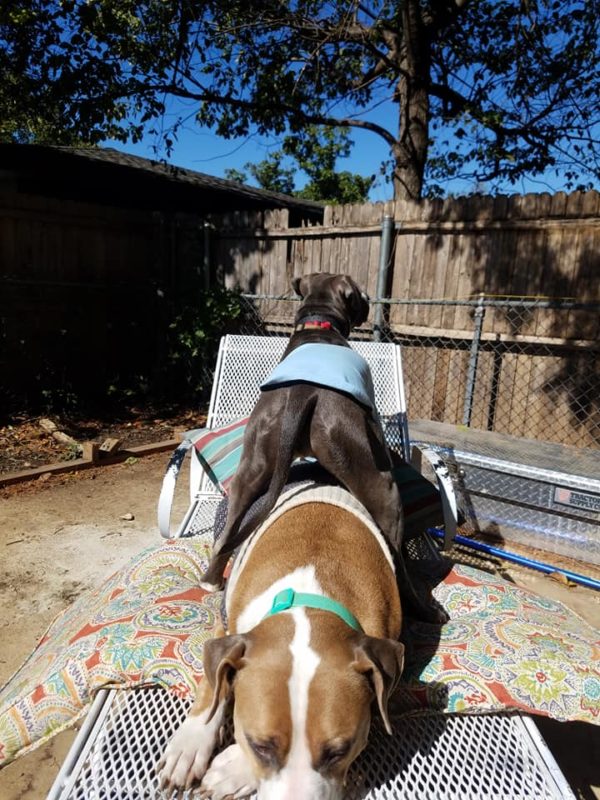 In the comments, followers began to share their own photos, proving that this happens everywhere.

What is it – an attempt to show superiority or rude tenderness?

Woman’s hair went completely gray at 21, but she has become even more beautiful since then
Interesting News
0 321