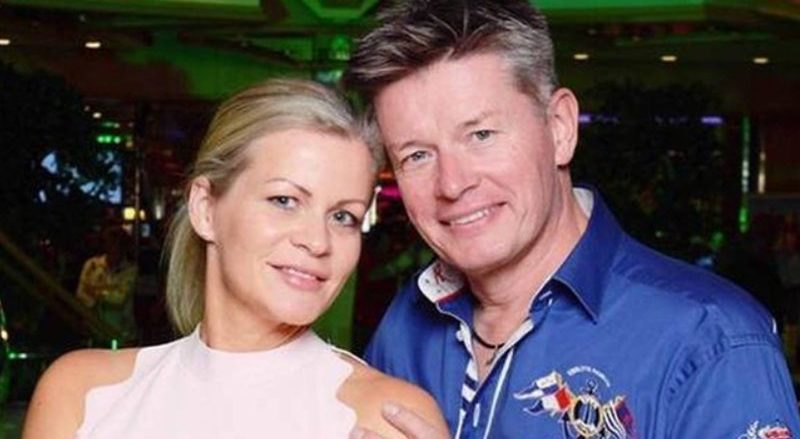 The millionaire lived happily with his wife for 20 years and had no idea about her secret.

Richard thought that they just had an ideal family. But this story turned from a pastoral fairy tale into a strange detective story in one moment: by chance, the man found out that none of the three children belonged to him.

By the age of 55, Richard Mason managed to make a fortune of 10 million pounds.

He successfully invested in the popular price comparison site MoneySupermarket.com, which began to bring him money. The man got the opportunity to fully focus on the family and his beloved wife.

Kate Mason, in turn, was absolutely satisfied with the role of a housewife.

Three sons appeared in the family. Richard planned to leave the company to them as a legacy. 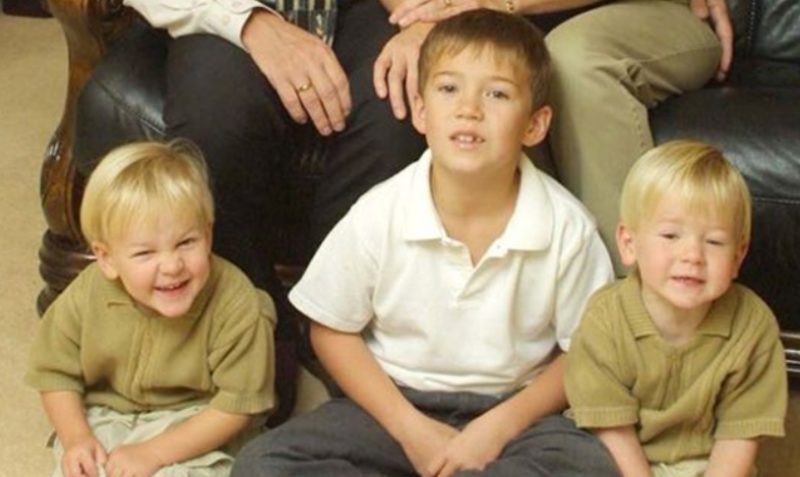 One day, the man went to the usual planned medical examination, which completely changed his life.

The specialist explained to Richard that, due to natural causes, he would never have been able to have even one child. Upon learning this news, the man did not immediately find the strength to return home.

“I felt like I was in a bad movie. It just doesn’t happen: for 20 years I raised other people’s children!” Mason later told reporters.

The wife did not deny the obvious. She admitted that the children belonged to another man and immediately agreed to a divorce. 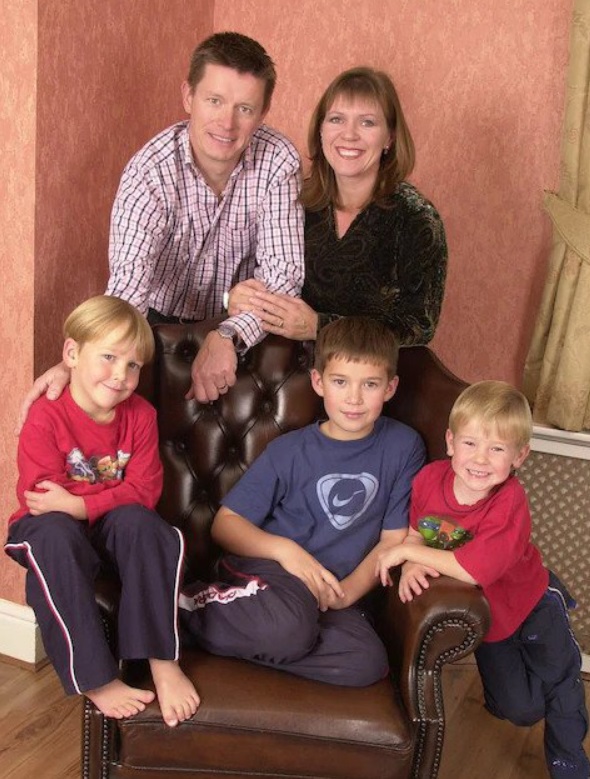 Kate also said that all 20 years she really met with another man, but refused to give his name.

The family of the millionaire completely broke up. Of the three children, two stopped communicating with him, but the third said that he still considers Richard a real father.

It took the man three years to heal heart wounds. However, then Richard married again. The new wife promised to be as honest with him as possible.

9-year-old boy began to feed homeless animals: now he is 13 and has his own shelter
Interesting News
0 50

Mr. Bigglesworth, the bald rabbit, becomes an internet star after being rescued
Animals
0 632