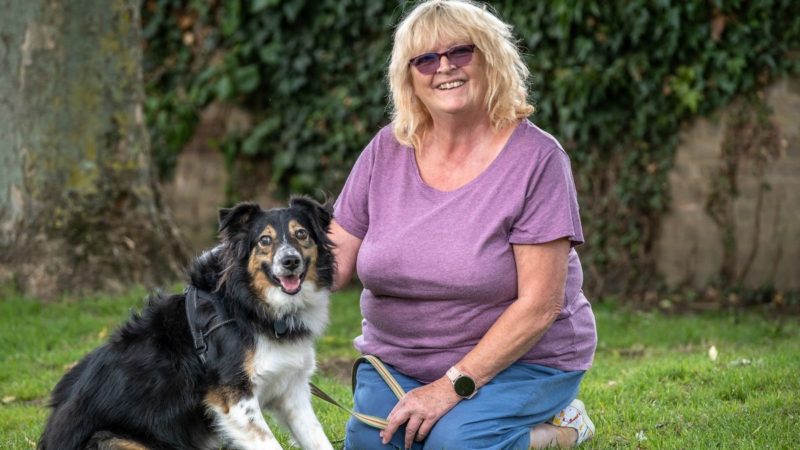 A border collie dog named Dave is recognized as a “medical miracle” in the UK. 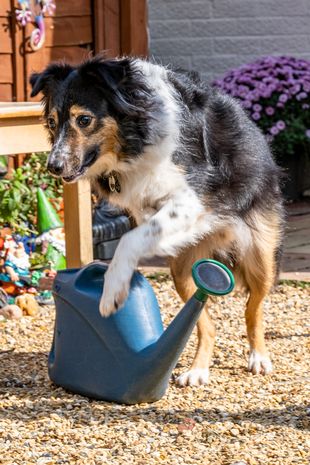 He can freely move around the house, go around puddles and pits on the road, run and play with other dogs, being completely blind.

According to the owner of the dog – Jane Downes, her pet, which is about 5-7 years old, was born with undeveloped retina, which excludes the possibility that he sees something.

“No one has an explanation for his behavior. It’s a medical mystery,” says Jane. 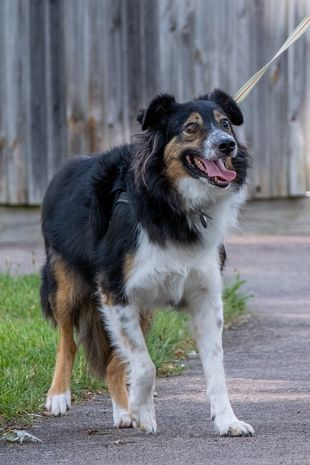 Jane did not immediately find out about the pet’s health features.

The dog lived a full and happy life in her house for about a year, until in February 2020, when visiting a veterinary clinic, the doctor shocked her with the news that the dog was blind.

“This is very strange,” says the woman. – Dave is a blind dog who can see. Perhaps this is a sixth sense? He fooled everyone – even me, his owner.”

Jane bought Dave at an animal shelter, and no one said anything about his blindness.

Perhaps because the employees of the institution did not know about it themselves.

Leaving the shelter, the happy dog ​​jumped into the back seat of the car and went to get acquainted with the new house.

Only a couple of times in a year, Dave crashed into large objects. 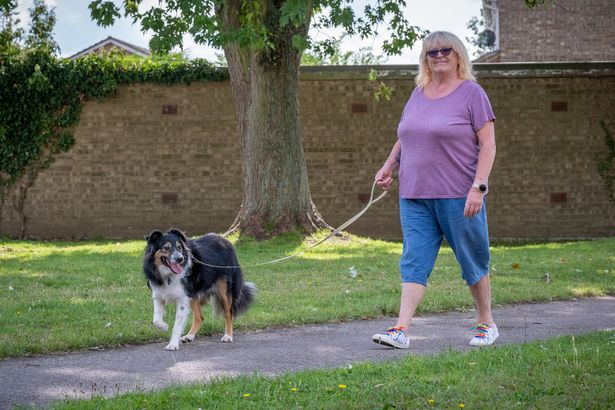 But Jane attributed this to the fact that a shepherd dog, who has lived for many years in a barn, is simply unusual in a residential building.

To confirm the diagnosis, the woman consulted David Williams, a leading ophthalmologist at the University of Cambridge.

He conducted an examination and concluded that Dave was blind from birth.

The doctor was amazed at the animal’s behavior. 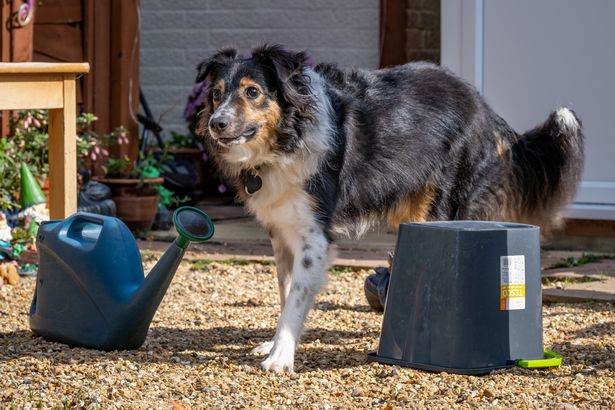 “I’ve seen a lot of blind dogs and they all bumped into objects, and Dave… is a unique dog. For 33 years of practice, I have come across many cases, but I cannot explain this,” the expert said in an interview with a local newspaper.

Dave is not afraid of open spaces and is perfectly oriented even in unfamiliar surroundings.

The only place where his insecurity manifests itself is on the beach.

Dave was never able to overcome his fear and enter the water. But this fear could have developed not because of blindness, but simply out of dislike for large bodies of water. This also happens.

The Arizona Humane Society removed 2 pounds of matted fur from a cat, who was adopted 2 days later
Animals
0 196