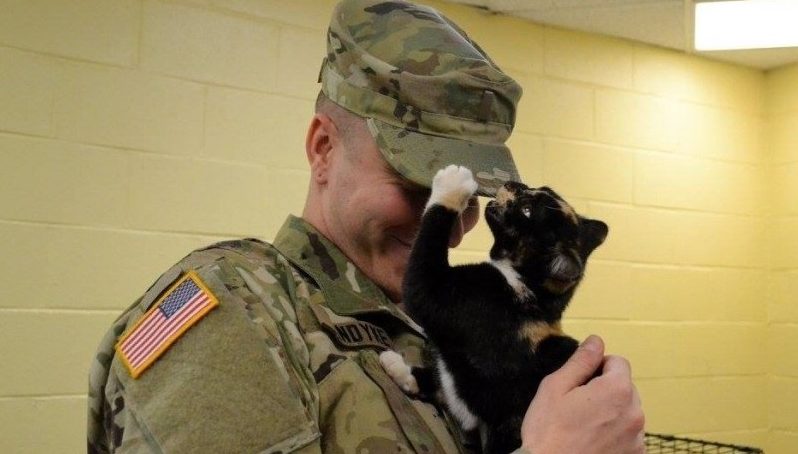 Two years ago, an Alabama resident who considered himself a big dog lover and not a cat lover decided to get a pet and stopped by the shelter. He really wanted to bring home a puppy, but in the end he brought a very affectionate kitty. 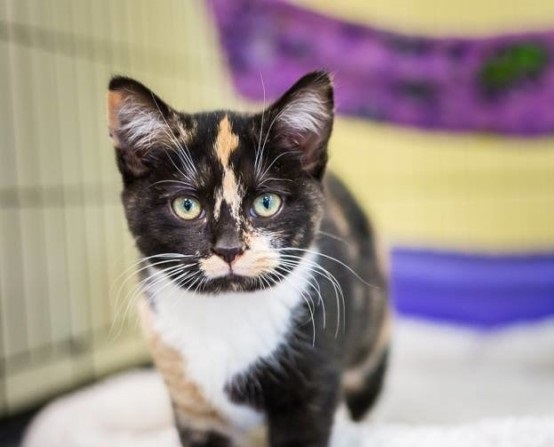 “I was visiting Virginia for military training. When it snowed heavily, I drove home and on the way heard an announcement on the radio that the local shelter was urgently looking for owners for their pets. It was reported that due to a severe snow storm, the number of workers has decreased, they cannot get to the shelter.”

The guy thought that it would be nice to get a pet and preferably a puppy, since he did not really like cats. 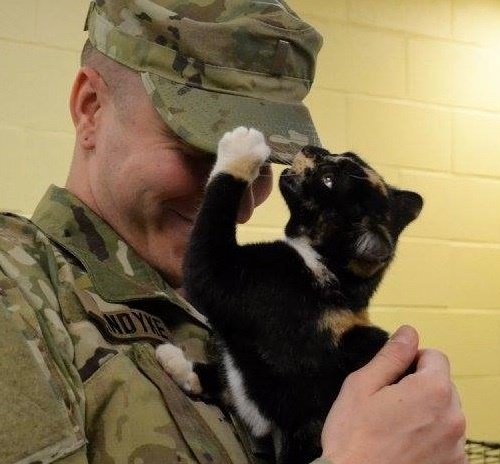 But when he finally got there, all the puppies and even adult dogs had already been taken. There were only a few cats left.

“It was great that these dogs found a new home so quickly. But I did not dare to return without anyone. And they pointed me to a room where there were several cages in which cats were sitting. One of the cages with these fur lumps was in the very corner.”

“I opened the cage, took the cat in my arms and … that was it. She began to meow, and it was such a pitiful and touching squeak. Then she reached for my cap and began to purr loudly. I almost melted with tenderness.” 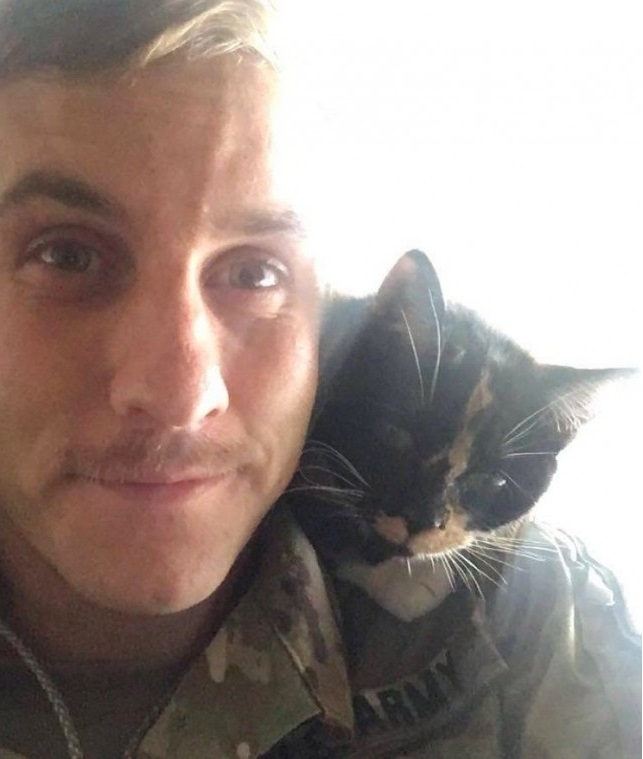 “I was not going to take the cat, and at first I shook my head. But then I nodded and gave my consent, signed all the necessary documents and took her to my home.”

The guy named the cat Barb. She was still very young, but in two years she grew up and became a massive and beautiful tortoiseshell cat.

“She is the real matriarch of our house, keeps everyone under her control and at the same time is very affectionate and loves to purr. She loves all people very much.” 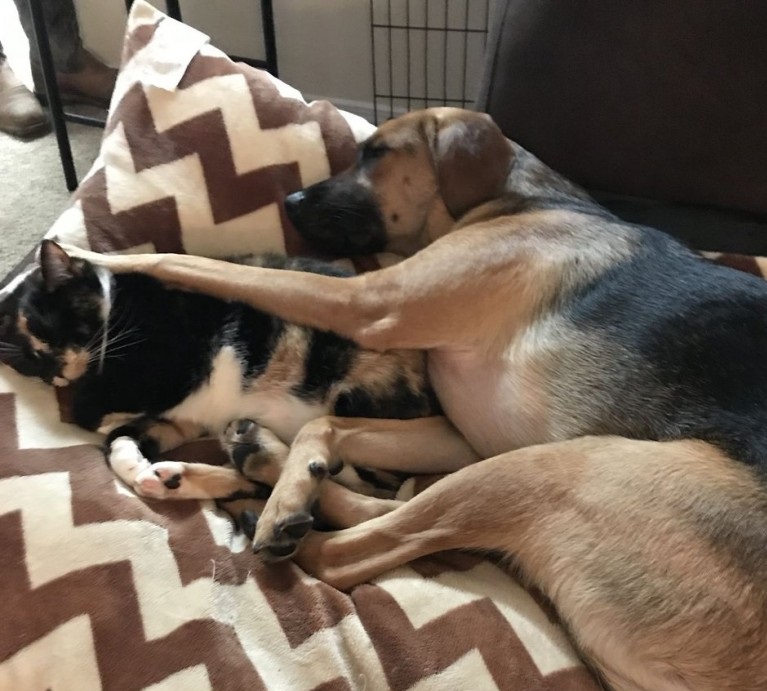 Six months after the guy took Barb from the shelter, he brought home a dog, a puppy, whom he named Rupert. Rupert and Barb quickly became friends, and now they are still friends and sleep together.

“Barb and I are best friends, and so is Rupert. They also get along great with my girlfriend’s two cats. We have a great life.”

Blind and lonely bison is ignored by all the animals at the farm for many years, but then she meets Oliver
Animals
0 308