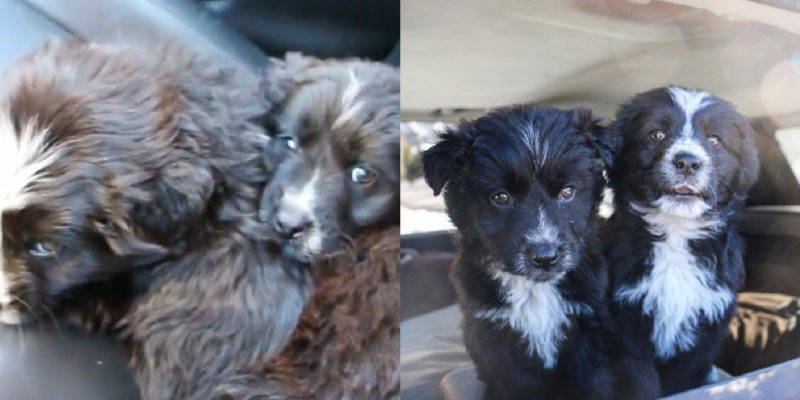 Jordan Kahana, 30, decided to take the 12-day trip while his office was closed for the holidays. He was going to visit 3 states before returning to California. 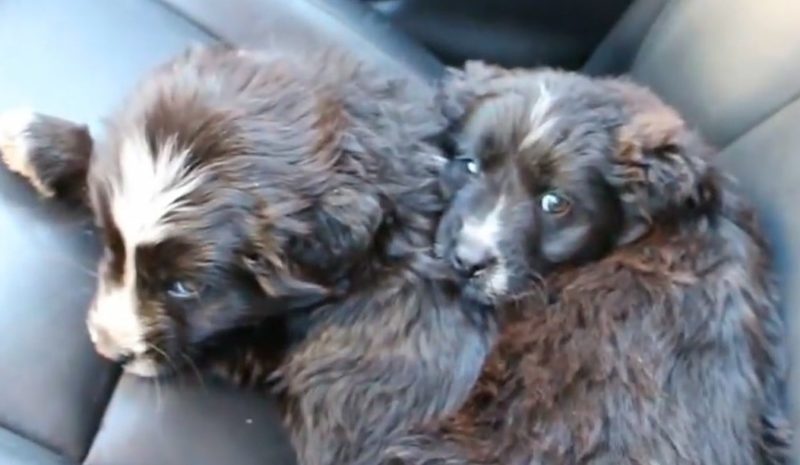 On the second day of the journey, he noticed two abandoned puppies on the side of the road in need of help.

He couldn’t leave them on that deserted road, so he decided to pick them up and take them to the nearest veterinary clinic. 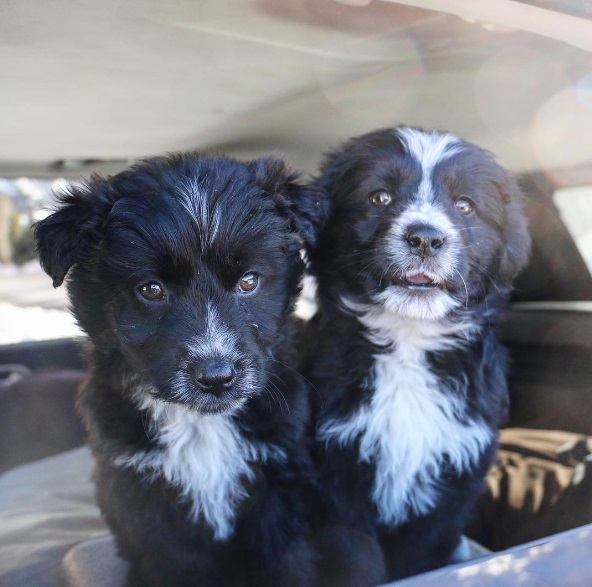 At the clinic, Jordan found out that the dogs were a Border Collie cross. The babies were also found to be dehydrated.

The man realized that he could not leave these puppies to their fate, and therefore decided to take them with him on a trip. 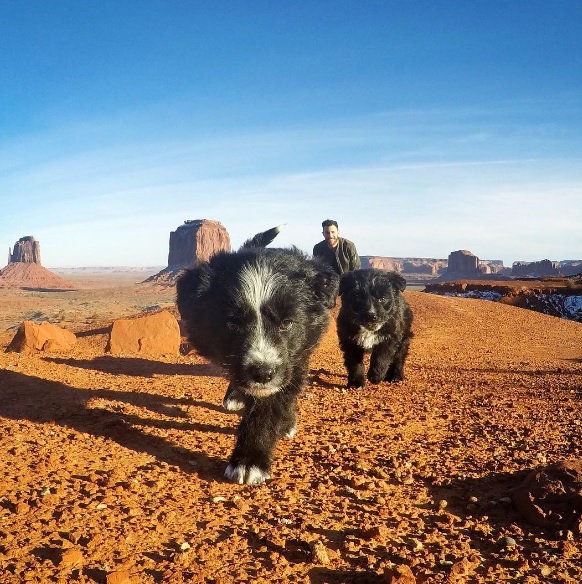 During these 12 days, the puppies traveled to 3 states and numerous national parks. 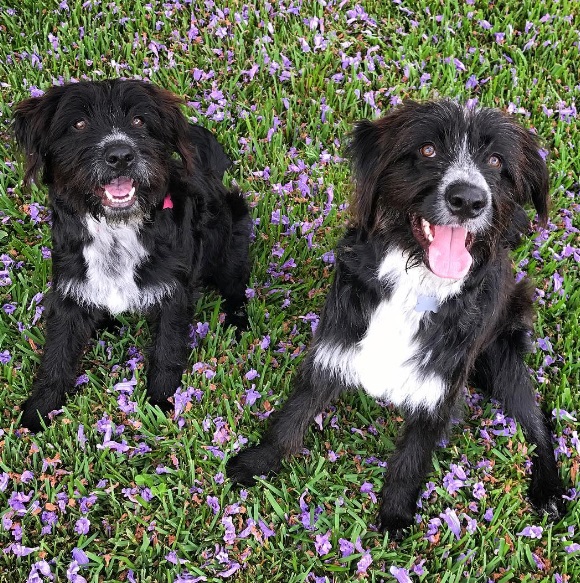 The man says that these two puppies are complete opposites of each other, but there is an inextricable connection between them.

Since Jordan adopted the puppies in 2016, they have been inseparable. The man named his team the Adventure Squad. 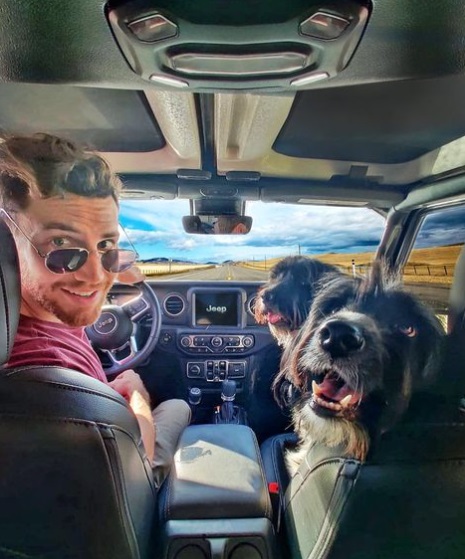 During all this time, they were in 37 states, and Jordan no longer imagines himself without his companions.

He says they have changed his life for the better. What he planned as a solo trip turned out to be an unforgettable adventure for him.

Height is not an obstacle to happiness: the dwаrf family has become the stars of Instagram
Interesting News
0 80