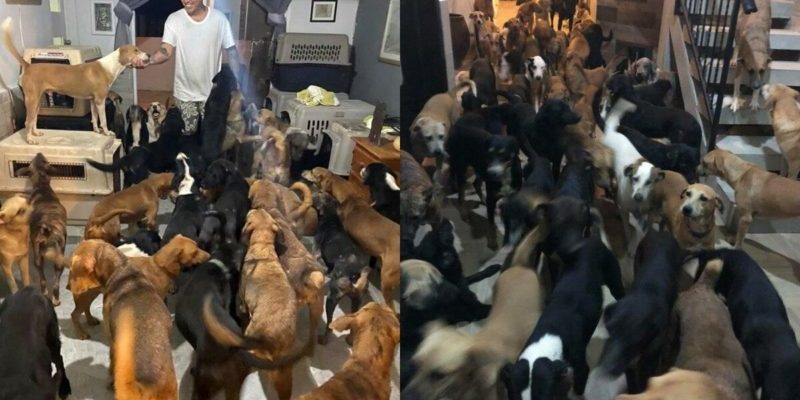 A resident of the Mexican city of Cancun, Ricardo Pimentel, saved three hundred animals of various species from the raging elements by sheltering them for the duration of a hurricane in his own home. 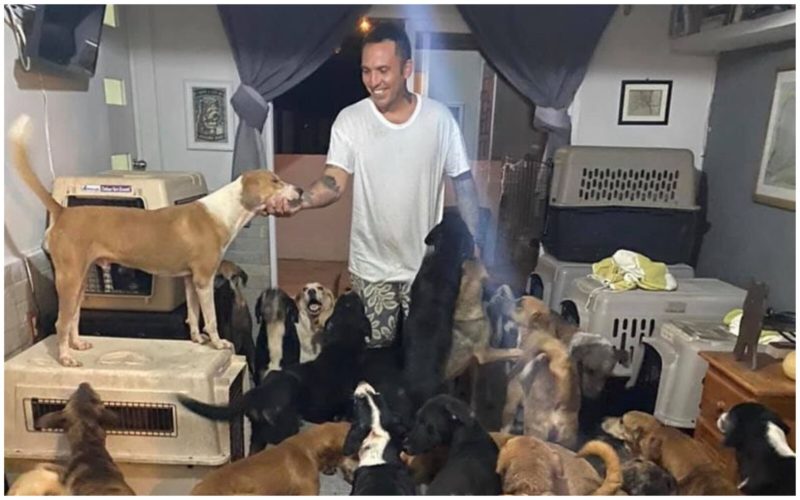 The animals were so grateful to their savior that they didn’t ruin anything or even mess up the house.

The man has been saving animals from an early age. Nine years ago, he even became the founder of a shelter in his hometown.

Here he accepted not only cats and dogs, but also cows and sheep, iguanas and turtles and many other species of animals. 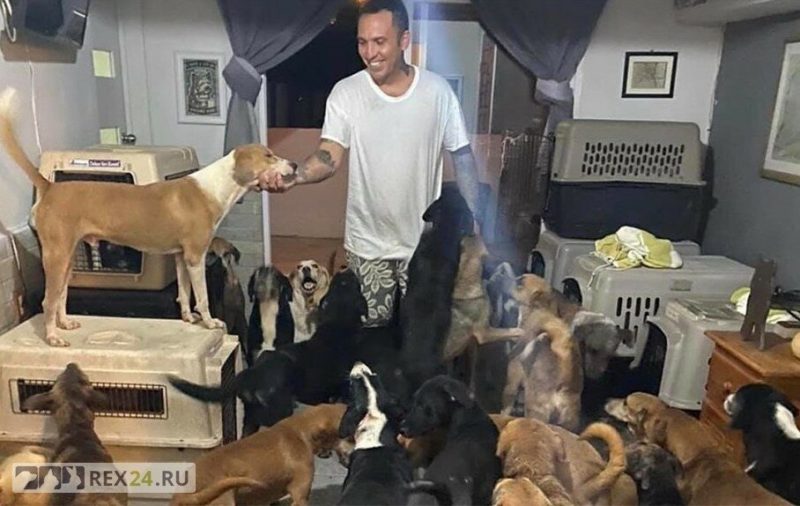 In 2020, the strongest hurricane Delta raged in Mexico.

Ricardo was very scared for the fate of his pets, since many of them lived in the open air, and the shelter walls could not withstand the flow of the hurricane.

Therefore, he let the pets in to spend the night at his home so that they did not suffer.

Thus, three hundred animals were under the same roof with him.

He stressed that all the animals were sterilized and received proper vaccinations.

Almost all animals are perfectly prepared to go into the hands of caring, loving owners. 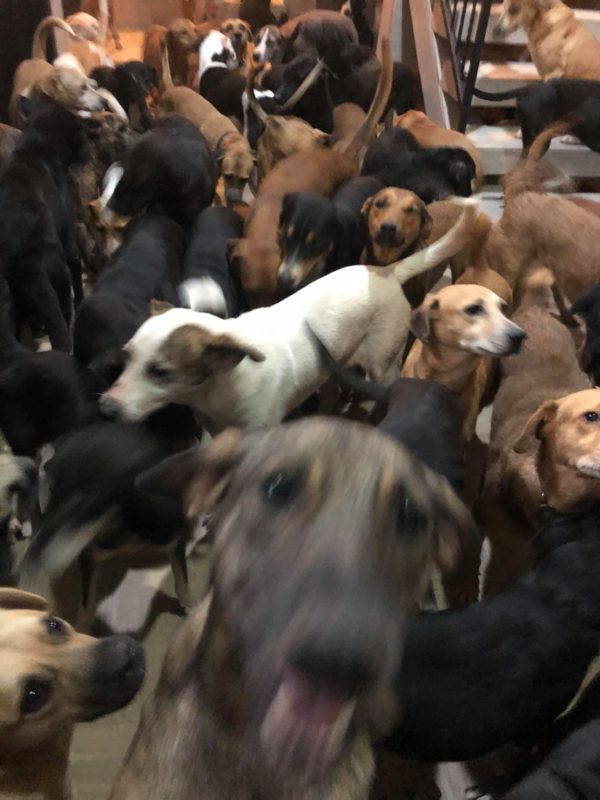 Now the man has directed all his efforts to build new, stronger walls in the shelter so that the animals would be safe in the event of a recurrence of the hurricane.

Netizens admired this act and thanked him for his generosity.

Little girl was lost and never found, but after 14 years her mother receives an unexpected message
Interesting News
0 215

These boys found turtles squashed on the road, now they spend their days helping other turtles get across
Animals
0 210