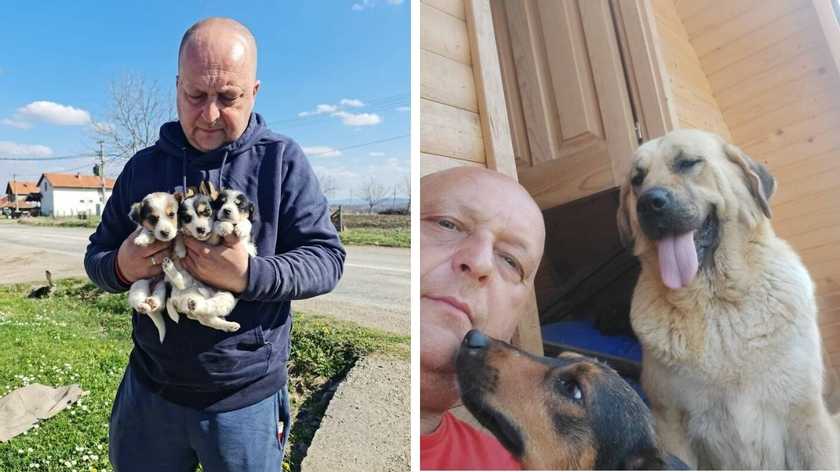 Svetlana, the mother of Degan from Serbia, loved animals the most. 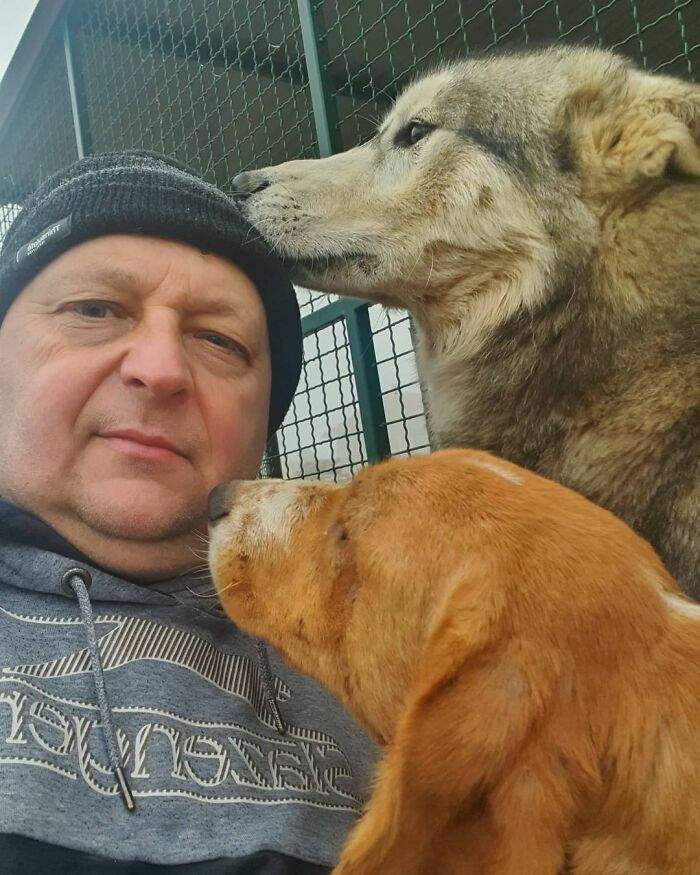 For more than 20 years of their activity, mother and son have found a new home for hundreds of fluffies.

The main dream of Svetlana was to save animals.

The dream of a woman was realized by her son. Now the man has a dog shelter. 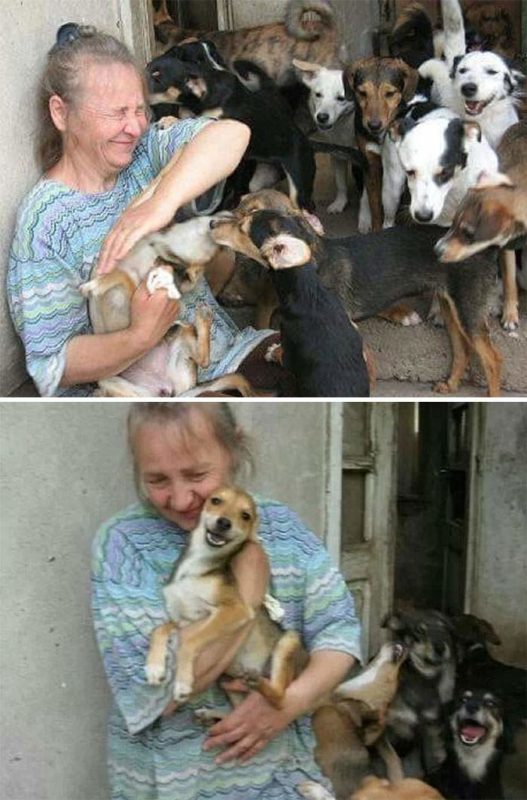 At first, mother and son simply fed stray dogs in their native village of Cumic. Local residents supported this initiative.

Gradually, the reputation of Svetlana and Degan grew.

People supported them, helped with food and funds. So feeding animals turned into a real rescue of the homeless.

In 1997, the family managed to open their own shelter.

Years passed, and Svetlana died. However, Degan did not give up and continued their common cause.

The man had to work by himself, which was not at all easy. 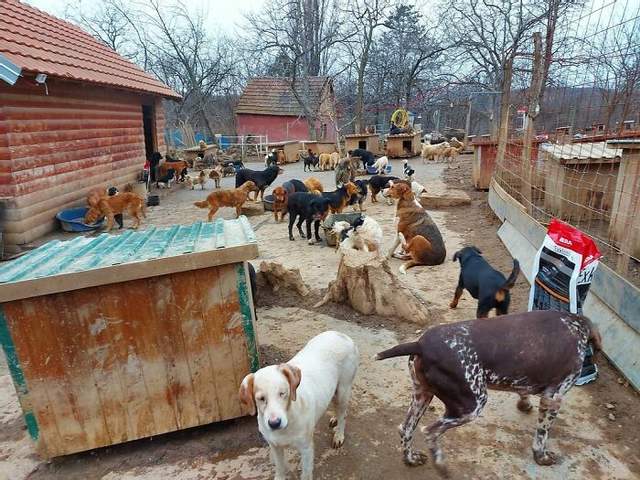 However, he did it, and the shelter is still operating.

In 2014, Degan purchased land in the Gledic Mountains and built a wolf shelter there.

These animals are the national animals of Serbia, but they are in great danger due to poachers. 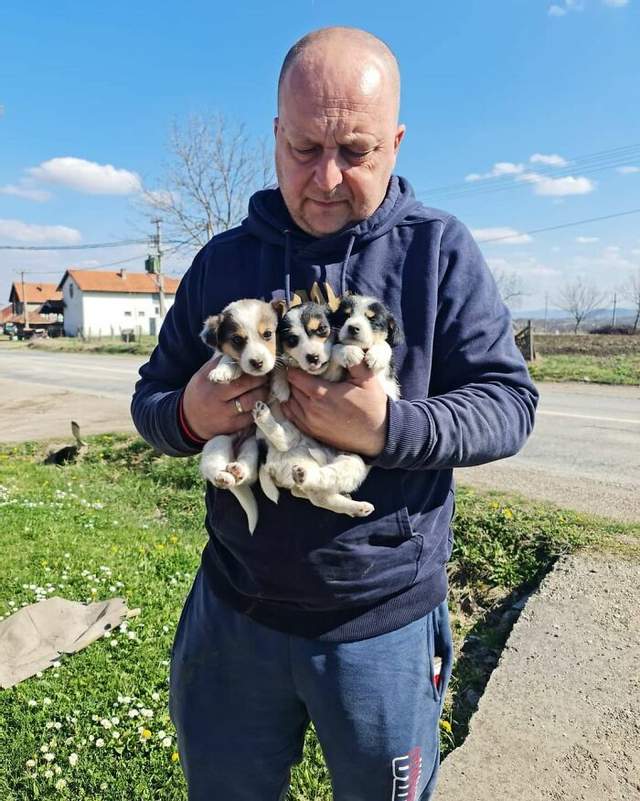 Although it is very difficult to keep so many animals for more than 20 years, Degan does not give up.

He is helped by donations from caring people and the work of volunteers.

Woman heads to a shelter to rescue a dog on death row, but ends up saving three dogs
Animals
0 323

Kansas dog goes missing for days, shows up at her previous Missouri home 50 miles away
Interesting News
0 96
Our Top Posts