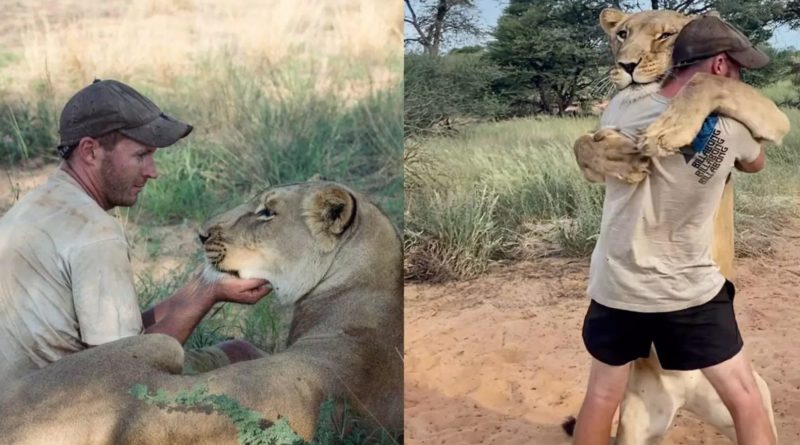 The man began to take care of a small cat. And this was the beginning of a long and strong friendship that conquered thousands of social media users around the world. 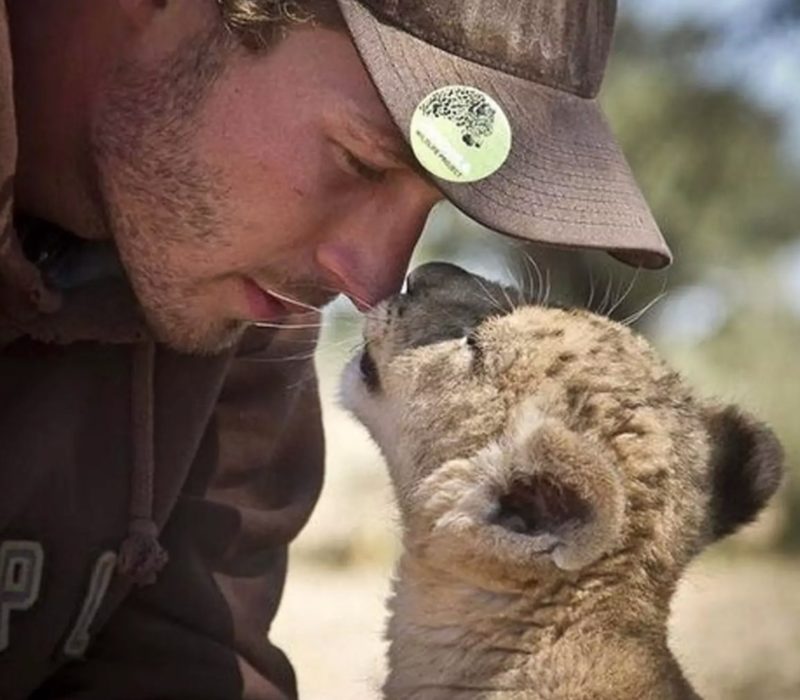 Now an adult lioness, who was named Sirga, lives with her savior in a wildlife park in Botswana.

Valentin spends almost all his time next to his tailed friend and quite rarely leaves the park for a long time.

Valentin found the lioness that has become such an important part of his life in a predator pen built by a local farmer named Willy de Graaf to trap animals that encroach on his livestock.

“Adult lions sitting in this cage tore to pieces two or three lion cubs, which were abandoned by their mother. Only Sirga survived. She was about ten days old, and she was very tiny,” Valentin recalls.

The man took the baby lioness and began to raise her as his own child.

Over the years, Sirga has become firmly attached to Valentin and fell in love with him. So now every time she sees him, she runs towards him to hug him tightly.

“It happens every time I open the gate in her enclosure. And it never ceases to amaze me. On the animal side, hugs are an incredible manifestation of feelings. But this behavior has its own logic. I am Sirga’s only friend, and I think she perceives me as some kind of member of her own species. Lions tend to communicate closely with each other, so she rejoices every time she sees me,” Valentin explained.

Especially for the lioness, Valentin created a park on the territory of more than two thousand hectares, so that Sirga would feel comfortable. 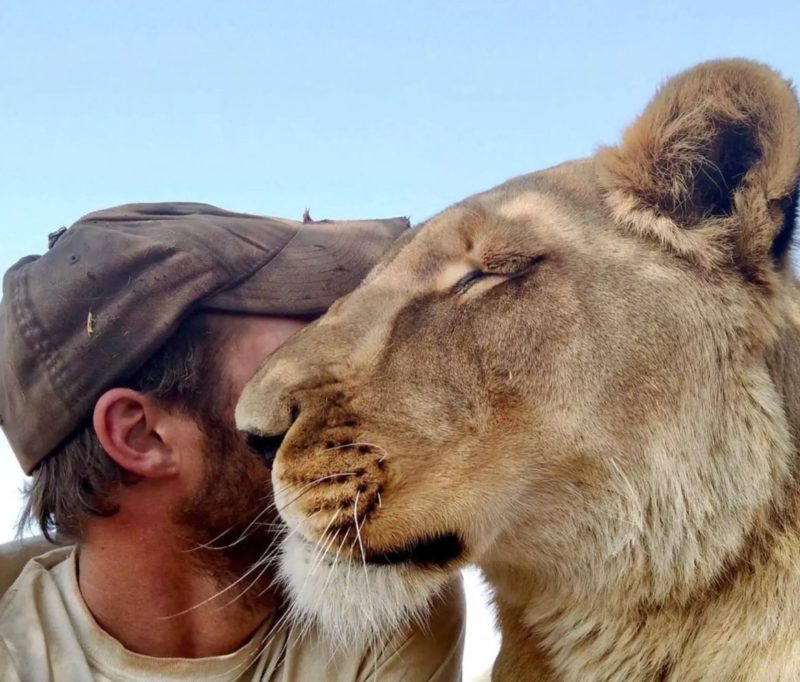 The man does not let her out of the reserve, as she has ceased to be afraid of people and can come too close to them.

“If she were free, Sirga would most likely try to get close to people, because of which she could simply be shot. And in the park, she can live in the wild, but not be endangered,” – says the savior of the lioness.

You can watch the life of unusual friends by following Instagram account, which today has more than 79 thousand followers.

5-year-old girl goes to work with her father, who can’t see, so he doesn’t get lost
Interesting News
0 75

Boy with autism played with LEGO and built the biggest replica of Titanic: it changed his life
Interesting News
0 41