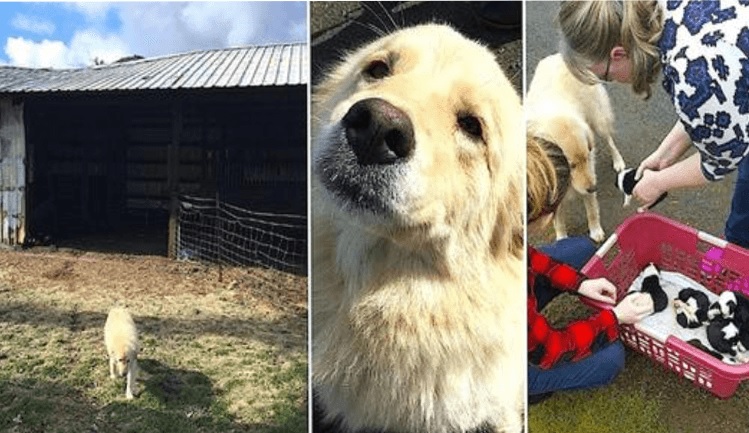 A major fire ruined the life of the good-natured dog Daisy. She experienced the joy of motherhood, gave birth to puppies and nursed the babies with breast milk.

The events took place in Oregon. 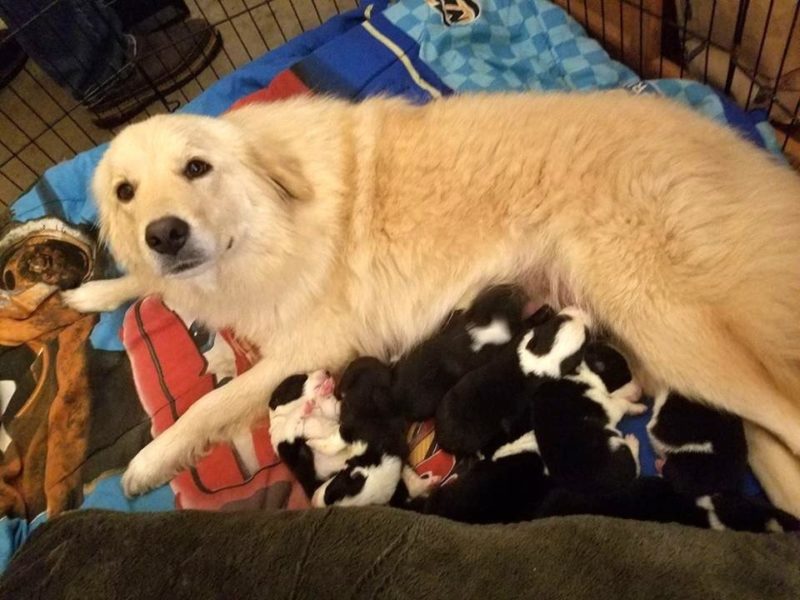 The trouble came unexpectedly. Life went on as usual: Daisy became a mother, raised her pups. But the fire that broke out in the agricultural outbuildings destroyed everything in an instant.

The fire killed her seven puppies, who were only three weeks old.

Daisy bravely threw herself into the raging flames. But it was already too late: the elements did not spare anyone.

All Jessica, her owner, could do was keep her dog – otherwise the distraught animal would inevitably die along with the pups.

The fire was extinguished, but a void formed in their soul. Both the owner and the dog.

The poor dog approached the ashes and whined woefully. The sight was truly heartbreaking.

It seemed that Daisy’s heart would break from sorrow and sadness.

Jessica knew in her soul that something had to be done. She must look for a way out.

Her sister had an idea. What if they pick up adopted children for Daisy, puppies left without parental care?

No sooner said than done, and now a post was published on Facebook calling on users to find such puppies.

People responded to the desperate call. As it turned out, mother dog Chloe died nearby at the age of five, leaving eight little puppies.

The owners wrote to each other on social media and agreed to introduce Daisy to the orphaned puppies as soon as possible. 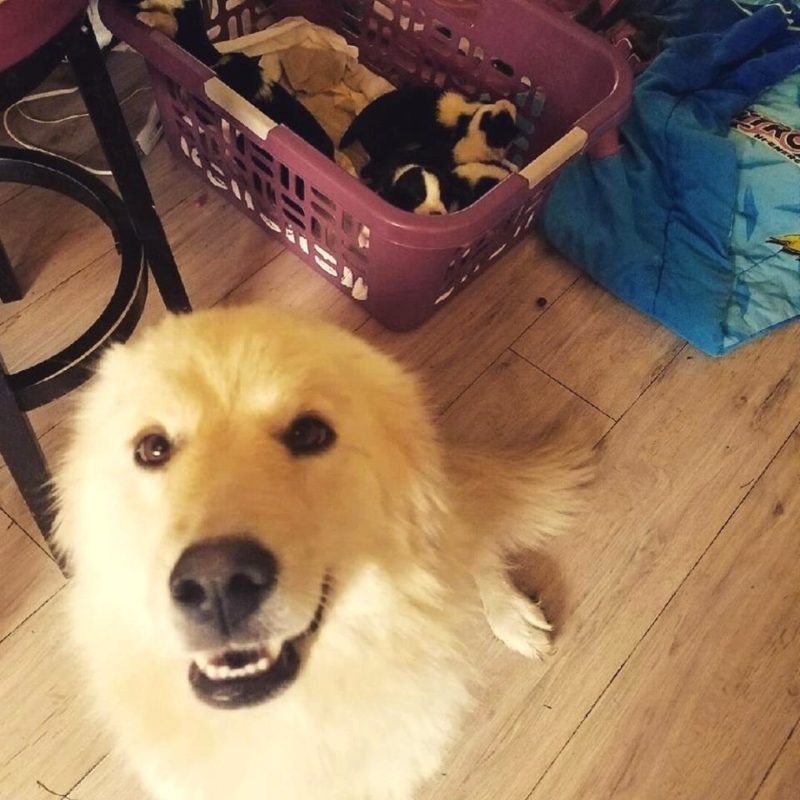 Their meeting exceeded all the expectations. At the sight of the adorable babies, Daisy’s maternal instincts were once again turned on at full capacity; the dog immediately lay down and began to feed the babies with milk.

After a few weeks, the puppies grew up and got stronger, and Daisy noticeably cheered up.

The puppies were returned to their owner – all except for the smallest and weakest Benji. Daisy just didn’t give him back.

After her puppy died from a cleft lip, the woman sets out to help other such animals
Interesting News
0 259