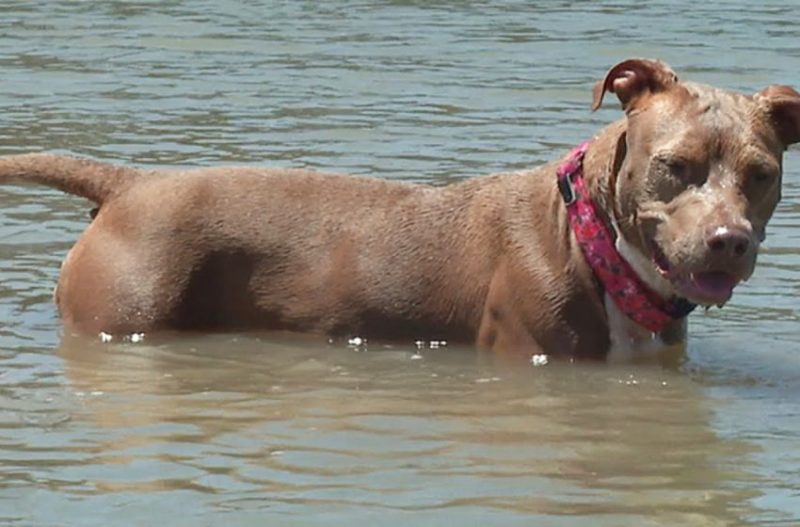 The captain of the shrimp boat, Keith Soffes from Texas, takes his beloved dog out for a swim every day.

The dog’s name is Monster.

However, one of those days turned into a disaster.

The dog fell into the sea. And despite the fact that the day was calm, and the weather was fine, the dog was gone.

Keith searched everywhere for Monster, but to no avail. “I lost the only thing I truly loved,” Keith said sadly.

He shared his sad story on the Internet and received many words of support and prayers. He did not lose hope that someday he would be able to find his beloved dog.

And then a miracle happened.

On the fifth day after the tragic incident, Keith received wonderful news. The dog has been found! 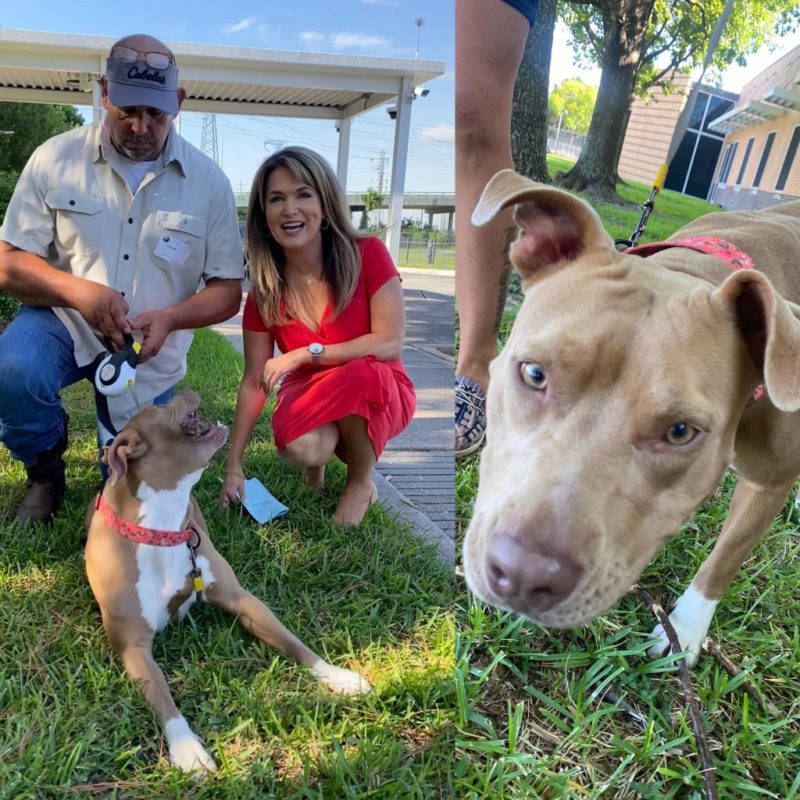 He was informed that Monster had survived due to the fact that he managed to swim about 6 miles to the shore.

Keith couldn’t believe it and thought it was impossible.

The dog was found just a few days after he swam to shore.

After a long separation, they were happy to finally be reunited. 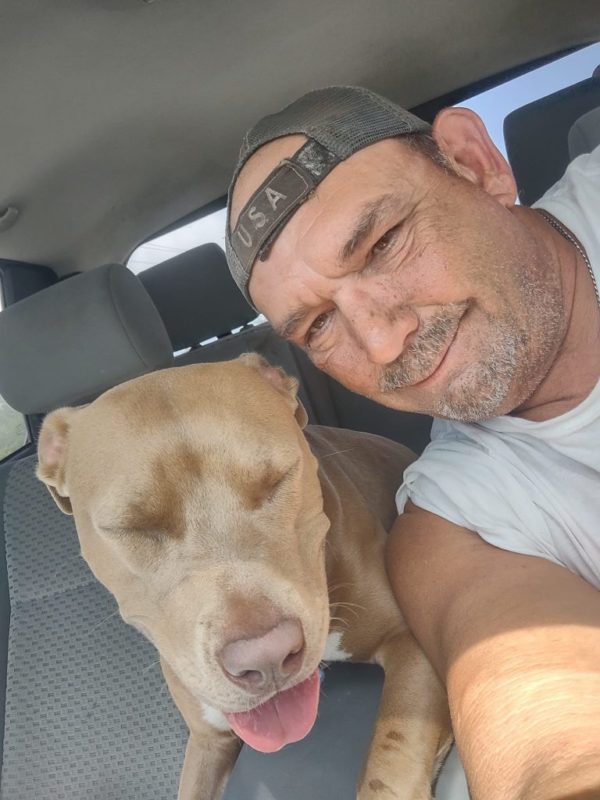 Monster pounced on the owner with kisses and acted as nothing had happened.

“I cried so hard I couldn’t even speak.”

Keith promised to make sure this doesn’t happen again in the future. He is going to put a life jacket on the dog and provide him with a tracking device for future voyages.